This is the first full-length study of the role played by British Intelligence in influencing policy towards Japan from the decline of the Alliance to the outbreak of the Pacific War. Using many previously classified records it describes how the image of Japan generated by Intelligence during this period led Britain to underestimate Japanese military capabilities in 1941. The book shows how this image was derived from a lack of adequate intelligence resources and racially driven assumptions about Japanese national characteristics. 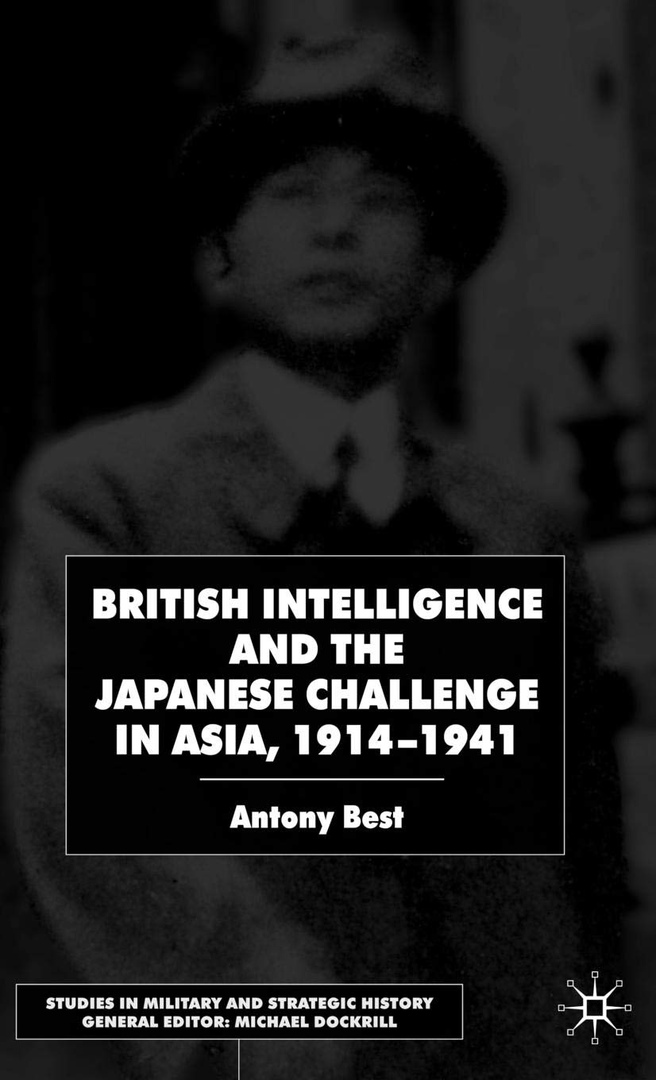