Brianna Labuskes – What Can’t Be Seen

Psychologist and criminologist Dr. Gretchen White, top consultant for the Boston PD, has solved countless cases―but never her own. Since the age of eight, she has lived her life thinking she killed her aunt. After all, she was found standing over the body, clutching a bloody knife. Most people, including Detective Patrick Shaughnessy, believe the little sociopath got away with murder. Thirty years later, Detective Lauren Marconi wants to prove them wrong.

When plucking at the threads of the past unravels a decades-old case tied to the White family, both Lauren and Gretchen grapple with the question, What if Gretchen really is guilty? As old secrets come to light and Gretchen’s lifelong grip on her darkest impulses threatens to erode, Shaughnessy is there watching, waiting for her to lose control one more time.

Everyone thinks they know what happened that night. But the truth is beyond what anyone imagines―even Gretchen herself. 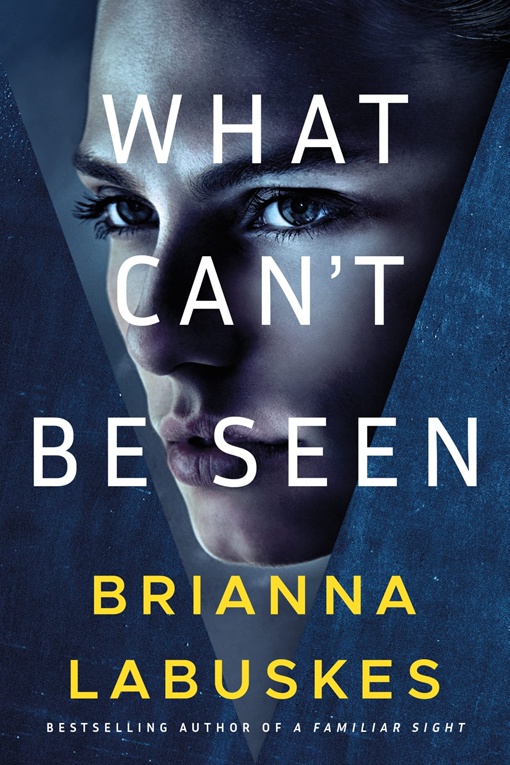 Brianna Labuskes - What Can't Be Seen.epub
576.54 KB
Please Share This
Related Posts
Many magazines
on the
→ MAGAZINELIB.COM
Book for today - 2019-2022