Dane Kirby is a broken man and no stranger to tragedy. As a life-long resident and ex-arson investigator for McFalls County, Dane has lived his life in one of the most chaotic and crime-ridden regions of the south. When he gets called in to consult on a brutal murder in a Jacksonville, Florida, motel room, he and his FBI counterpart, Special Agent Roselita Velasquez, begin an investigation that leads them back to the criminal circles of his own backyard.

Arnie Blackwell’s murder in Jacksonville is only the beginning – and Dane and Roselita seem to be one step behind. For someone is hacking a bloody trail throughout the Southeast looking for Arnie’s younger brother, a boy with Asperger’s Syndrome who possesses an unusual skill with numbers that could make a lot of money and that has already gotten a lot of people killed―and has even more of the deadliest people alive willing to do anything it takes to exploit him.

As Dane joins in the hunt to find the boy, it swiftly becomes a race against the clock that has Dane entangled in a web of secrets involving everyone from the Filipino Mafia to distrusting federal agents to some of hardest southern outlaws he’s ever known. 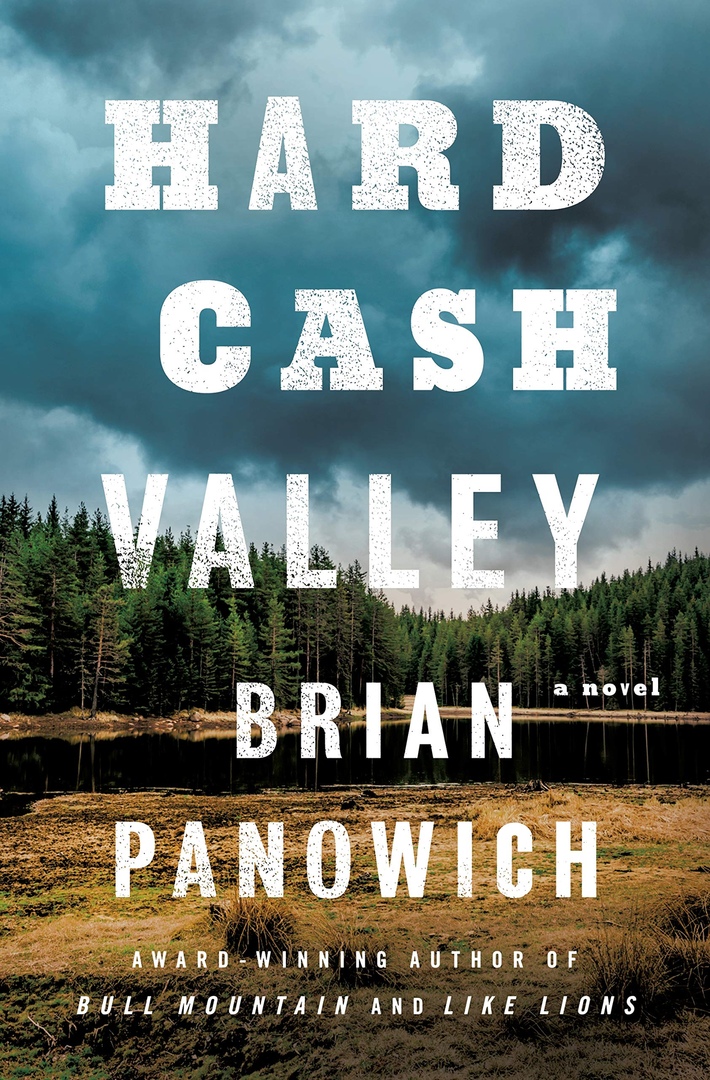