Books recommended by Bezos, Musk, and Gates to add to your reading list for 2022

The Remains of the Day by Kazuo Ishiguro
This Kazuo Ishiguro novel tells of an English butler in wartime England who begins to question his lifelong loyalty to his employer while on a vacation.
Bezos has said of the book, “Before reading it, I didn’t think a perfect novel was possible.”

Built to Last Successful Habits of Visionary Companies by James C. Collins, Jerry I. Porras
This book draws on six years of research from the Stanford University Graduate School of Business that looks into what separates exceptional companies from their competitors. Bezos has said it’s his “favorite business book.”

Zero to One: Notes on Startups, or How to Build the Future by Peter Thiel, Blake Masters
Peter Thiel shares lessons he learned founding companies like PayPal and Palantir in this book.
Musk has said of the book, “Thiel has built multiple breakthrough companies, and Zero to One shows how.”

The Lord of the Rings by J.R.R. Tolkien
Musk has said he read a lot of fantasy and science fiction novels as a kid and once quoted a line from Tolkien’s famous trilogy on Twitter.

Superintelligence: Paths, Dangers, Strategies by Nick Bostrom
Musk has also recommended several books on artificial intelligence, including this one, which considers questions about the future of intelligent life in a world where machines may become smarter than people.

Our Final Invention: Artificial Intelligence and the End of the Human Era by James Barrat
On the subject of AI, Musk said in a 2014 tweet that this book, which examines its risks and potential, is also “worth reading.”

Factfulness: Ten Reasons We’re Wrong About the World – and Why Things Are Better Than You Think by Hans Rosling, Ola Rosling, Anna Rosling Rönnlund
This book probes the thinking patterns and tendencies that distort people’s perceptions of the world. Gates has called it “one of the most educational books I’ve ever read.”

Origin Story: A Big History of Everything by David Christian
David Christian takes on the history of our universe, from the Big Bang to mass globalization, in this book.

Range: Why Generalists Triumph in a Specialized World by David Epstein
“Range” explores the idea that, though modern work places a premium on specialization, being a generalist is actually the way to go. Gates has said Epstein’s ideas here “even help explain some of Microsoft’s success because we hired people who had real breadth within their field and across domains.”

The Sixth Extinction: An Unnatural History by Elizabeth Kolbert
Elizabeth Kolbert plumbs the history of Earth’s mass extinctions in this book, including a sixth extinction, which some scientists warn is already underway.

Business Adventures: Twelve Classic Tales from the World of Wall Street by John Brooks
Gates has said this is “the best business book I’ve ever read.” It compiles 12 articles that originally appeared in The New Yorker about moments of success and failure at companies like General Electric and Xerox.

The Myth of the Strong Leader: Political Leadership in the Modern Age by Archie Brown
This Archie Brown book examines political leadership throughout the 20th century.

Making the Modern World: Materials and Dematerialization by Vaclav Smil
Vaclav Smil examines the materials and processes that made our modern world in this book. 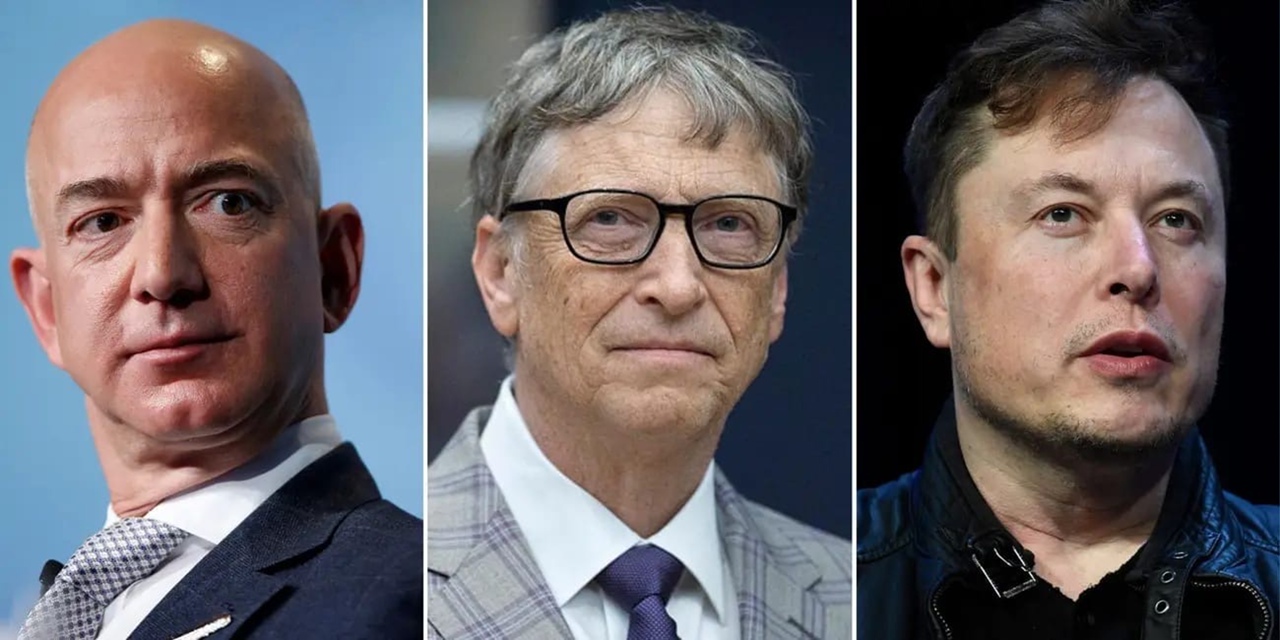 The_Ultimate_Hitchhikers_Guide_to_the_Galaxy_by_Adams_Douglas.epub
2.50 MB
Please Share This
Related Posts
Many magazines
on the
→ MAGAZINELIB.COM
Book for today - 2019-2022