Steely-eyed Lord Noah Kincade is accustomed to having the upper hand – but everything changes when his wealth and social standing are cut out under him. With only two vessels left his family’s shipping empire, Noah seeks to recoup his fortune with a voyage to the American colonies, where there are men who will pay generously for his cargo. What he doesn’t count on is one stunning hellion of a woman. Cecelia Demorest hates aristocrats, particularly the insufferable Brits who frequent her Boston home. Her father may be a loyal subject, but Cecilia is wholly American, and her thoughts are consumed with the current unrest. The last thing she wants is to run into her father’s newest associate – until she does. Now Cecilia can’t stop thinking about Noah Kincade’s penetrating gaze…and how she’d like to get the best of him in every way. 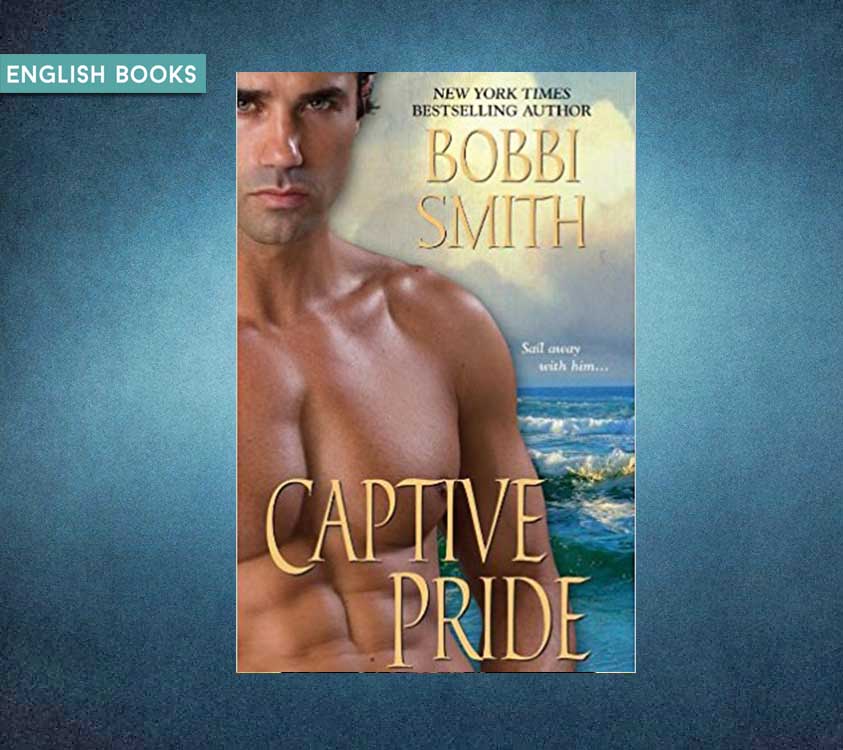 Captive Pride.epub
422.91 KB
Please Share This
Related Posts
Many magazines
on the
→ MAGAZINELIB.COM
Book for today - 2019