Michael Bloomberg rose from middle-class Medford, Massachusetts to become a pioneer of the computer age, mayor of New York, one of the world’s most generous philanthropists, and one of America’s most respected-and fearless-voices on gun violence, climate change, public health, and other issues. And it all happened after he got fired at the age of 39.

After working his way through college and graduating from Harvard Business School, Bloomberg landed on the bottom rung of a Wall Street firm and worked his way up to partner. But in 1981, he was forced out of the firm. With an idea for computerizing financial data, Bloomberg started his own company. And, since personal computers barely existed, he built his own. Specially designed for Wall Street traders and analysts, the Bloomberg Terminal revolutionized the world of finance. Under Bloomberg’s leadership, his company grew rapidly, playing David to the Goliaths of finance and media-and making Bloomberg one of the world’s wealthiest men.

Bloomberg by Bloomberg offers an intimate look at the creative mind and driven personality behind the Bloomberg brand. He describes in vivid detail his early Wall Street career, both the victories and frustrations, including a personal account of what it was like to be fired and given $10 million on the same day.

He combines personal stories with penetrating insights into business and technology, while also offering lessons from his unique approach to management. There is no one in business or politics quite like him-or who has had more success in both areas. 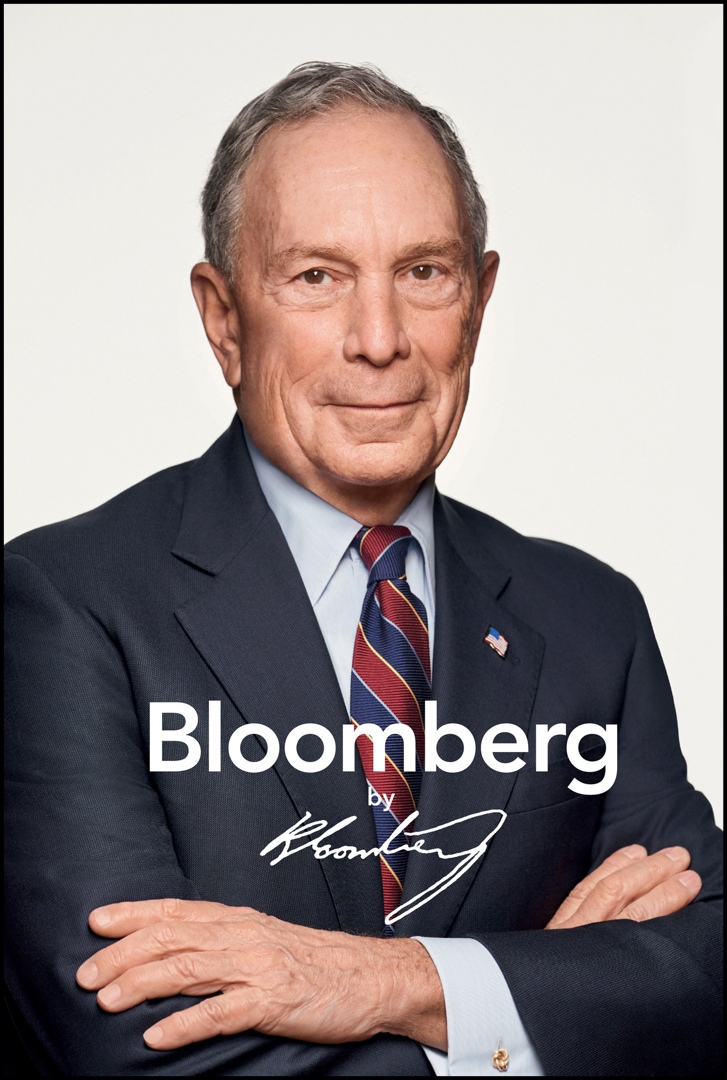 Bloomberg by Bloomberg, 2nd Revised and Updated Edition.epub
454.43 KB
Please Share This
Related Posts
Many magazines
on the
→ MAGAZINELIB.COM
Book for today - 2019-2022