He was called Tom Terrific for a reason. Tom Seaver was one of the most talented and popular players in the history of baseball. He is one of only two pitchers with 300 wins, 3,000 strikeouts, and an ERA under 3.00. He was a three-time Cy Young award winner, twelve-time All Star, and was elected to baseball’s Hall of Fame with the highest percentage ever at the time. Popular among players and fans, Seaver was fiercely competitive but always put team success ahead of personal glory.

Born in Fresno, California, Seaver signed with the New York Mets in 1967, leading them to their stunning 1969 World Series victory. After a legendarily lopsided trade, he joined the Cincinnati Reds, then later played for the White Sox and the Red Sox before ending his career following the 1986 season. After his playing days, Seaver retired back to California to establish a successful vineyard. Then in 2013, a recurrence of Lyme disease severely affected his memory, which Madden was the first to report. In 2019 Seaver’s family announced that he had been diagnosed with dementia and was withdrawing from public life.

Madden began following Seaver’s career in the 1980s. Seaver came to trust Madden so completely that, eager to return to New York from Chicago, he asked Madden to explore a possible trade to the Yankees, which never materialized. Drawing in part on their long relationship, Madden offers a deeply personal and fascinating portrait of one of the greatest and most admired players of all time. 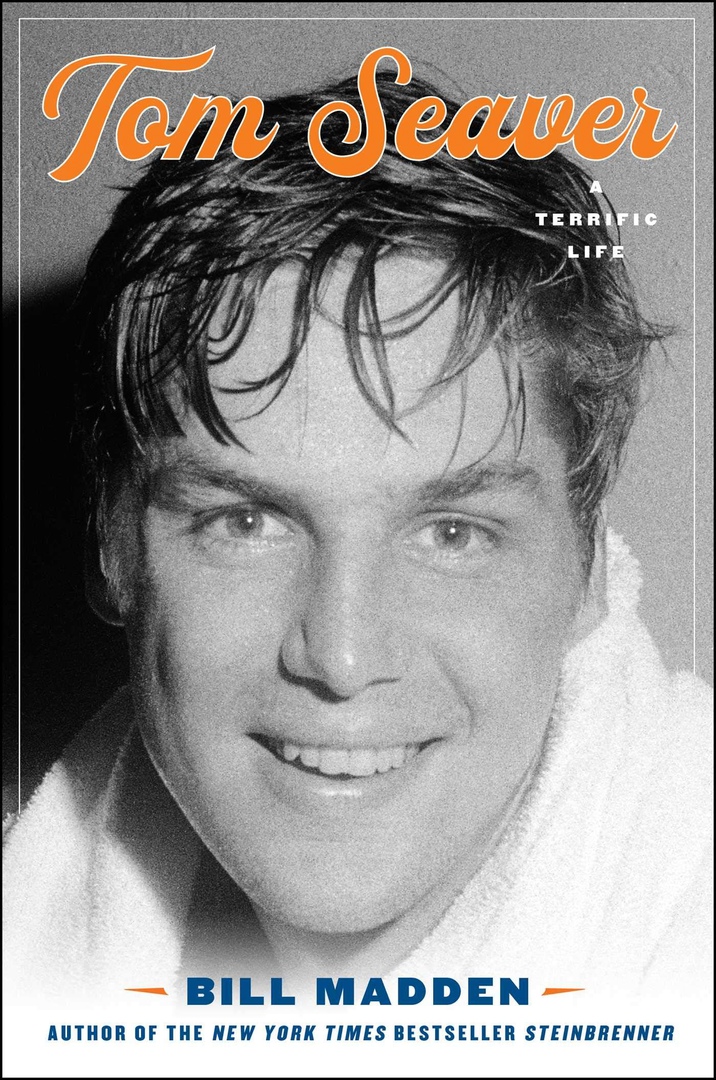 Tom Seaver.epub
41.45 MB
Please Share This
Related Posts
Many magazines
on the
→ MAGAZINELIB.COM
Book for today - 2019