Bill Hayton – The Invention of China

In this compelling and highly-readable account, Hayton shows how China’s present-day geopolitical problems—the fates of Hong Kong, Taiwan, Tibet, Xinjiang, and the South China Sea—were born in the struggle to create a modern nation-state. He brings alive the fevered debates of the late nineteenth and early twentieth centuries, when reformers and revolutionaries adopted foreign ideas to “invent’ a new vision of China.

Ranging across history, nationhood, language, and territory, Hayton shows how a few radicals, often living in exile, adopted European beliefs about race and nation to rethink China’s past and create a new future. He weaves together political and personal stories to show how Chinese nationalism emerged from the connections between east and west. These ideas continue to motivate and direct the country’s policies into the twenty first century. By asserting a particular version of the past Chinese governments have bolstered their claims to a vast territory stretching from the Pacific to Central Asia. 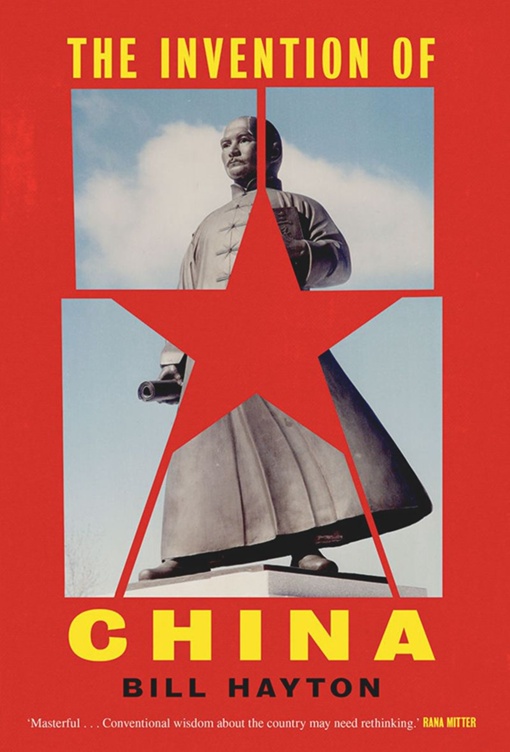 The Invention of China.pdf
5.47 MB
Please Share This
Related Posts
Many magazines
on the
→ MAGAZINELIB.COM
Book for today - 2019-2022