• A Promised Land by Barack Obama •

• Uncontrolled Spread: Why COVID-19 Crushed Us and How We Can Defeat the Next Pandemic by Scott Gottlieb •

In Uncontrolled Spread, he shows how the coronavirus and its variants were able to trounce America’s pandemic preparations, and he outlines the steps that must be taken to protect against the next outbreak. As the pandemic unfolded, Gottlieb was in regular contact with all the key players in Congress, the Trump administration, and the drug and diagnostic industries. He provides an inside account of how level after level of American government crumbled as the COVID-19 crisis advanced.

•The 48 Laws of Power by Robert Greene•

In the book that People magazine proclaimed “beguiling” and “fascinating,” Robert Greene and Joost Elffers have distilled three thousand years of the history of power into 48 essential laws by drawing from the philosophies of Machiavelli, Sun Tzu, and Carl Von Clausewitz and also from the lives of figures ranging from Henry Kissinger to P.T. Barnum.

• 12 Rules for Life: An Antidote to Chaos by Jordan B. Peterson •

In this book, Jordan B. Peterson provides twelve profound and practical principles for how to live a meaningful life, from setting your house in order before criticising others to comparing yourself to who you were yesterday, not someone else today. Happiness is a pointless goal, he shows us. Instead we must search for meaning, not for its own sake, but as a defence against the suffering that is intrinsic to our existence.

• A Hunter-Gatherer’s Guide to the 21st Century: Evolution and the Challenges of Modern Life by Heather Heying and Bret Weinstein •

In this book, Heying and Weinstein cut through the politically fraught discourse surrounding issues like sex, gender, diet, parenting, sleep, education, and more to outline a science-based worldview that will empower you to live a better, wiser life. They distill more than 20 years of research and first-hand accounts from the most biodiverse ecosystems on Earth into straightforward principles and guidance for confronting our culture of hyper-novelty 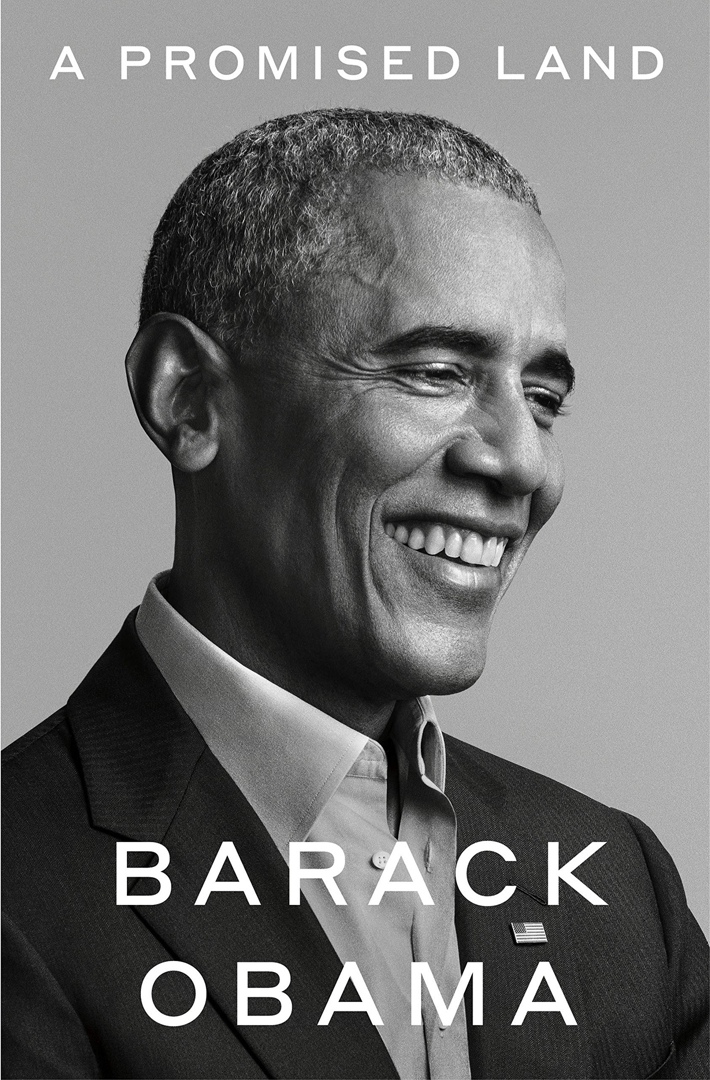 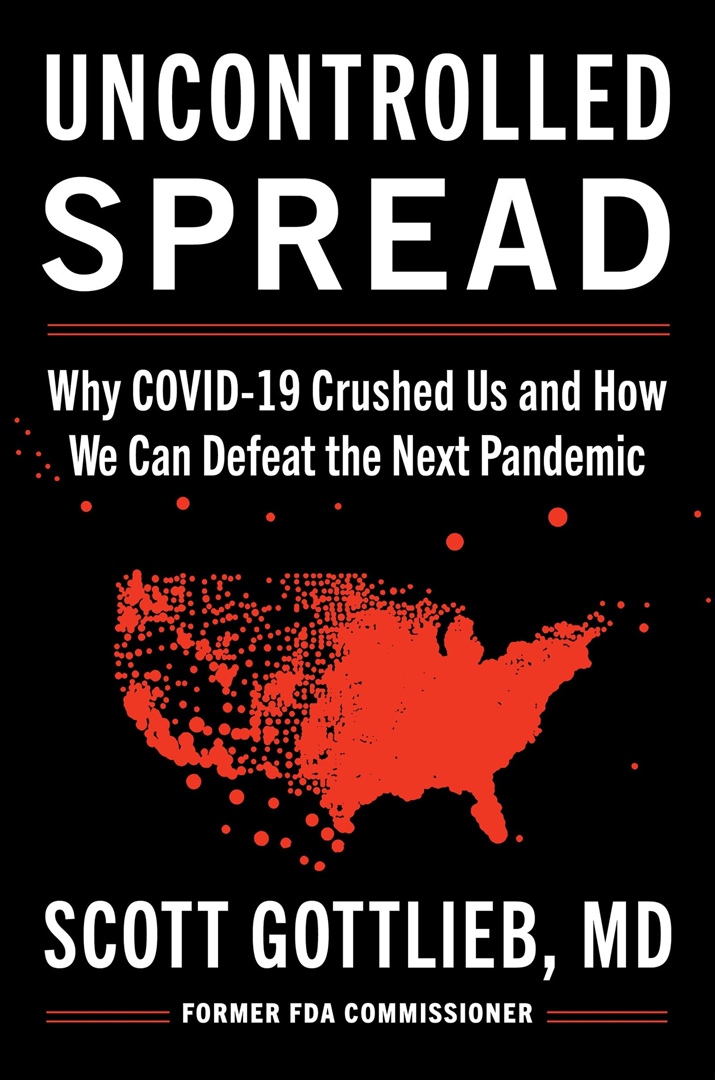 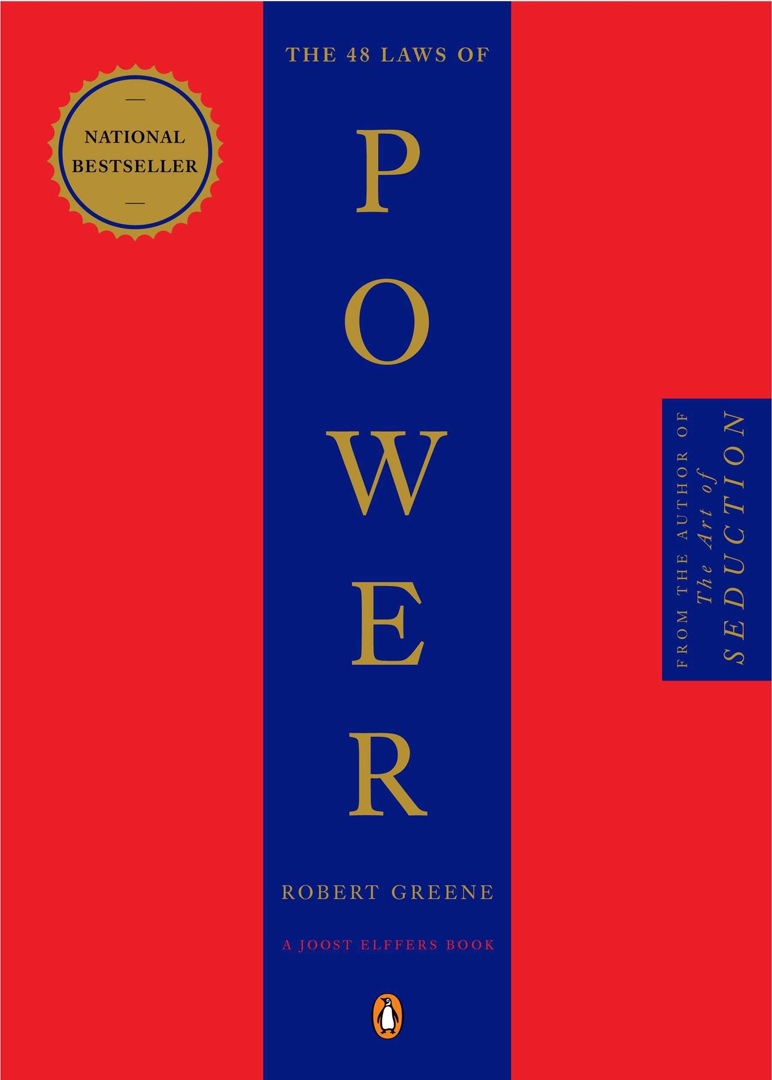 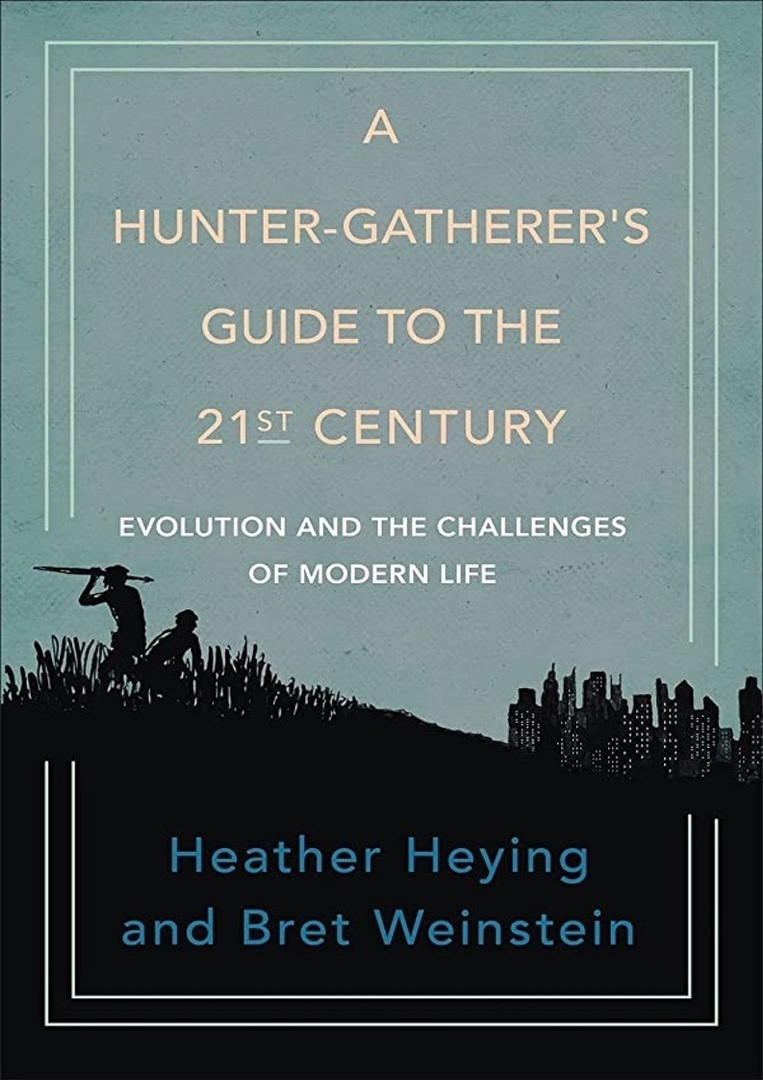 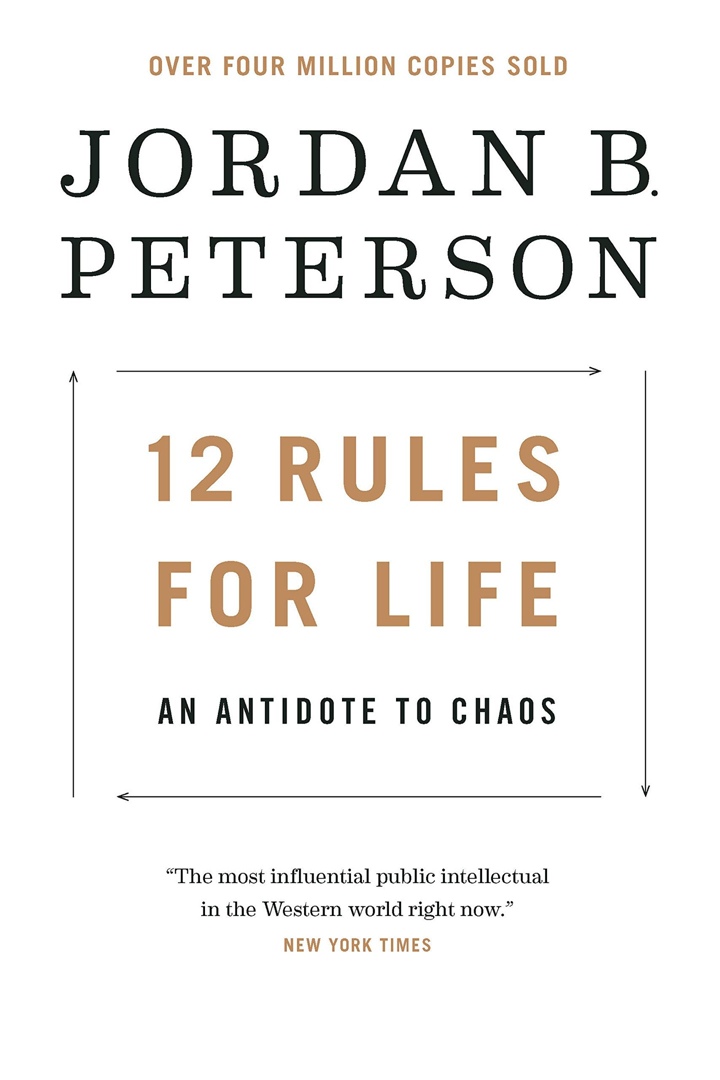 A Hunter-Gatherer's Guide to the 21st Century by Heather Heying.epub
2.58 MB
Please Share This
Related Posts
Many magazines
on the
→ MAGAZINELIB.COM
Book for today - 2019-2022