On the muddy banks of the Calumet River, a body has been found posed next to a series of mysterious glyphs and bearing wounds from a ritualistic slaying. Chicago detective Addie Bisset knows only one man who can decipher the message left by the killer: her friend Dr. Evan Wilding. A brilliant forensic semiotician, Evan decodes the etchings as Viking Age runes. They suggest either human sacrifice or righteous punishment. But to what god? And for what sins?

Only one thing is clear from the disturbing runic riddles: there are more victims to come.

As Evan races to determine the identity of the Viking Poet, he and Addie uncover the killer’s most terrifying secret yet: the motive. This startling discovery puts Evan’s life in mortal danger, and verse by ancient verse, time is running out. 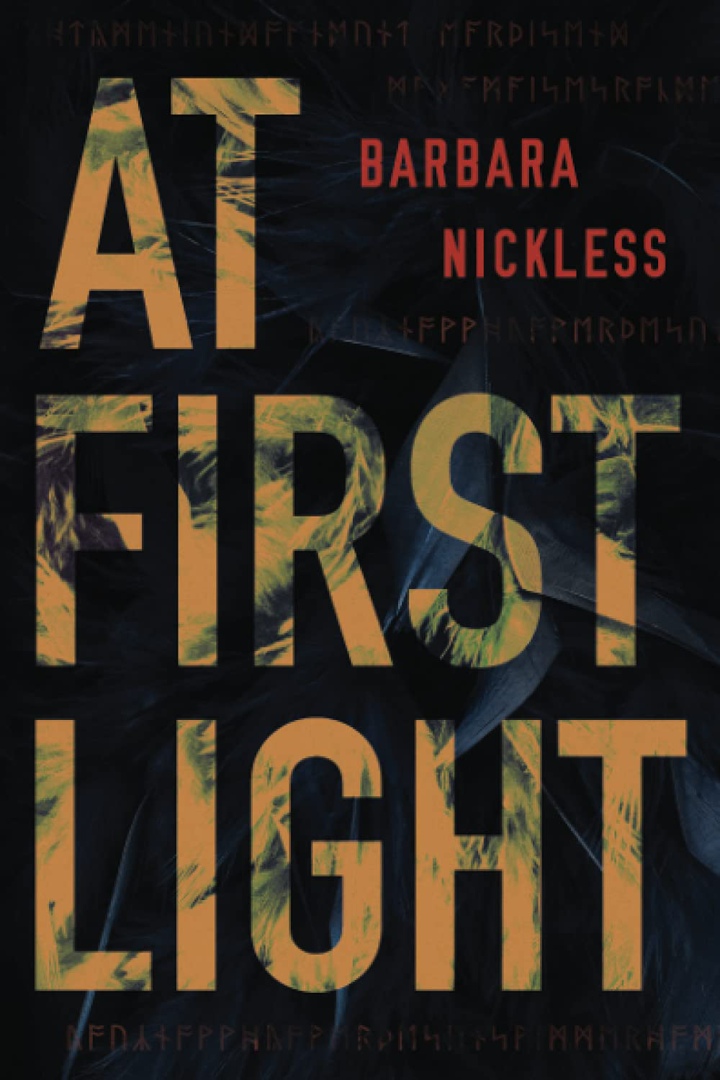 At First Light.epub
1.22 MB
Please Share This
Related Posts
Many magazines
on the
→ MAGAZINELIB.COM
Book for today - 2019-2022