From NY Times Bestselling Author Barbara Freethy comes the first book in a new romantic suspense trilogy: Lightning Strikes. In these connected novels, a lightning strike leads to love, danger, and the unraveling of a family mystery that will change not only the past but also the future… When her father’s plane mysteriously disappeared in the middle of an electrical storm, Alicia Monroe became obsessed with lightning. Now a news photographer in Miami, Alicia covers local stories by day and chases storms at night. In a flash of lightning, she sees what appears to be a murder, but when she gets to the scene, there is no body, only a military tag belonging to Liliana Valdez, a woman who has been missing for over a year. While the police use the tag to jumpstart their stalled investigation, Alicia sets off on her own to find the missing woman. Her search takes her into the heart of Miami’s Cuban-American community where she meets the attractive but brooding Michael Cordero, who has his own demons to vanquish. Soon Alicia and Michael are not just trying to save Liliana’s life but also their own, as someone will do anything to protect a dark secret… 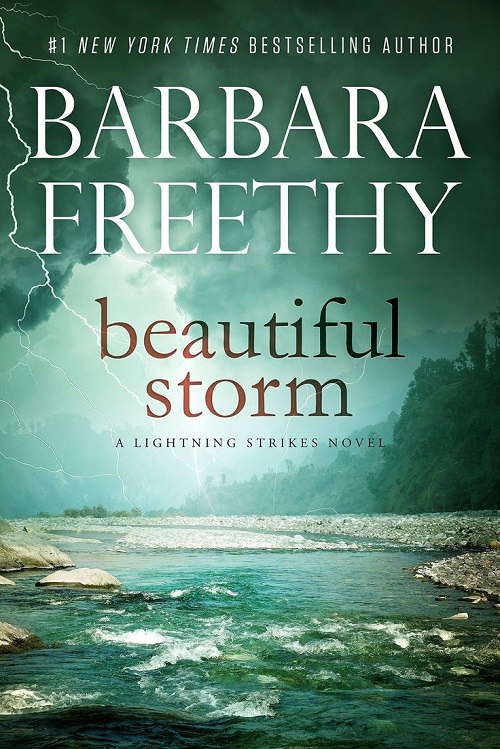 BarbaraFreethyBeautifulStorm.epub
826.98 KB
Please Share This
Related Posts
Many magazines
on the
→ MAGAZINELIB.COM
Book for today - 2019-2022