Mercia, 775 AD. In the grand Saxon halls of Mercia, King Offa rules with ruthless ambition. Aggressive and relentlessly acquisitive, his three daughters are destined to marry advantageously in service of their country. Eadburh, the youngest, is neither the cleverest nor the most beautiful of the three. But, with her father’s ruthless spirit and the secret gifts passed down from her mother, she is determined to carve her own path in the world.

2021. Simon Armstrong has escaped to a secluded cottage on the English-Welsh borders, desperate to finish his book about Anglo-Saxon King Offa. But he soon finds himself disturbed by unsettling noises and visions. Calling in local expert Bea to identify the issue, Simon hopes to get back some peace – but soon Bea is as embroiled as he is, feeling increasingly connected to a ghostly presence that is growing ever-stronger in its desire for revenge.

And when Simon’s daughter disappears, centuries of secrets and resentment begin to tumble out…

An epic tale of deceit, revenge and exile from the queen of timeslip historical fiction.

Time is running out as the past and present collide… 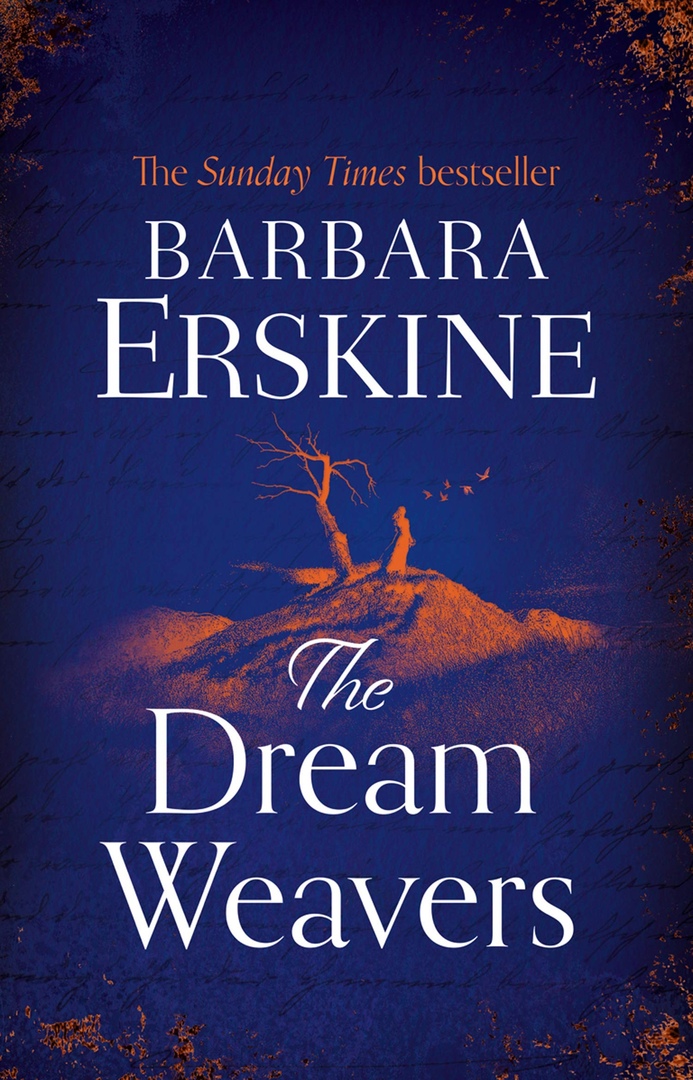 The Dream Weavers.epub
3.13 MB
Please Share This
Related Posts
Many magazines
on the
→ MAGAZINELIB.COM
Book for today - 2019-2022