Back to school: 9 sentimental books

1.Joanne Harris. Gentlemen & Players
At St Oswald’s, an old and long-established boys’ grammar school in the north of England, a new year has just begun. For the staff and boys of the school, a wind of unwelcome change is blowing. Suits, paperwork and Information Technology rule the world; and Roy Straitley, Latin master, eccentric, and veteran of St Oswald’s, is finally – reluctantly – contemplating retirement.

2. Stephen Fry. The Liar
Adrian Healey loves to lie. He does it all the time. Every minute, every moment. And worse, he does it wonderfully, imaginatively, brilliantly. He lies to buck the system, to express his contempt for convention, but mostly because he just plain likes to. It’s fun; it’s high camp. He invents a lost pornographic novel by Charles Dickens, and for himself a career as a Piccadilly rent boy hireable by the hour. But Adrian’s lies eventually bring realworld danger, as he finds himself caught up in the machinations of a shadowy network that puts his own life at risk. A dazzling, outrageous first novel that has delighted liars everywhere.

3. J.D. Salinger. The Catcher in the Rye
Anyone who has read J.D. Salinger’s New Yorker stories ? particularly A Perfect Day for Bananafish, Uncle Wiggily in Connecticut, The Laughing Man, and For Esme ? With Love and Squalor, will not be surprised by the fact that his first novel is fully of children. The hero-narrator of THE CATCHER IN THE RYE is an ancient child of sixteen, a native New Yorker named Holden Caulfield. Through circumstances that tend to preclude adult, secondhand description, he leaves his prep school in Pennsylvania and goes underground in New York City for three days. The boy himself is at once too simple and too complex for us to make any final comment about him or his story. Perhaps the safest thing we can say about Holden is that he was born in the world not just strongly attracted to beauty but, almost, hopelessly impaled on it. There are many voices in this novel: children’s voices, adult voices, underground voices-but Holden’s voice is the most eloquent of all. Transcending his own vernacular, yet remaining marvelously faithful to it, he issues a perfectly articulated cry of mixed pain and pleasure. However, like most lovers and clowns and poets of the higher orders, he keeps most of the pain to, and for, himself. The pleasure he gives away, or sets aside, with all his heart. It is there for the reader who can handle it to keep.

4. Kazuo Ishiguro. Never Let Me Go
From The Booker Prize-Winning Author of The Remains of the Day comes a devastating new novel of innocence, knowledge, and loss. As children Kathy, Ruth, and Tommy were students at Hailsham, an exclusive boarding school secluded in the English countryside. It was a place of mercurial cliques and mysterious rules where teachers were constantly reminding their charges of how special they were.
Now, years later, Kathy is a young woman. Ruth and Tommy have reentered her life. And for the first time she is beginning to look back at their shared past and understand just what it is that makes them special-and how that gift will shape the rest of their time together. Suspenseful, moving, beautifully atmospheric. Never Let Me Go administers its revelations as precisely as drops of acid.

5. Evelyn Waugh. Brideshead Revisited
The wellsprings of desire and the impediments to love . come brilliantly into focus in Evelyn Waugh’s masterpiece – a novel that immerses us in the glittering and seductive world of an aristocratic English family in the waning days of the empire.

6. F. Scott Fitzgerald. This Side of Paradis
Increasingly disillusioned by the rejection slips that studded the walls of his room and his on/off engagement to Zelda Sayre, Fitzgerald began his third revision of the novel that was to become “This Side of Paradise”. The story of a young man’s painful sexual and intellectual awakening that echoes Fitzgerald’s own career, it is also a portrait of the lost generation that followed straight on from the First World War, “grown up to find all Gods dead, all wars fought, all faiths in man shaken” and wanting money and success more than anything else.

7.John van de Ruit. Spud
It’s 1990. Apartheid is crumbling, Nelson Mandela has just been released from prison and thirteen-year-old Spud Milton is about to start his first year at an elite boys-only boarding school. Cursed with embarrassingly dysfunctional parents, a nutty granny and a dormitory full of strange characters, Spud has his hands full trying to adapt to his new home. With only his wits and his diary, he takes readers on a rowdy boarding school romp full of illegal midnight swims, catastrophic cricket matches, ghostbusting escapades, girls and disastrous holidays.

8. Donna Tartt. The Secret History
Richard Papen had never been to New England before his nineteenth year. Then he arrived at Hampden College and quickly became seduced by the sweet, dark rhythms of campus life – in particular by an elite group of five students, Greek scholars, worldly, self-assured, and at first glance, highly unapproachable. Yet as Richard was accepted and drawn into their inner circle, he learned a terrifying secret that bound them to one another . . . a secret about an incident in the woods in the dead of night where an ancient rite was brought to brutal life . . . and led to a gruesome death. And that was just the beginning .

9. Frances Hodgson Burnett. A Little Princess
Motherless Sara Crewe was sent home from India to school at Miss Minchin’s. Her father was immensely rich and she became “show pupil” – a little princess. Then her father dies and his wealth disappears, and Sara has to learn to cope with her changed circumstances. Her strong character enables her to fight successfully against her new-found poverty and the scorn of her fellows. 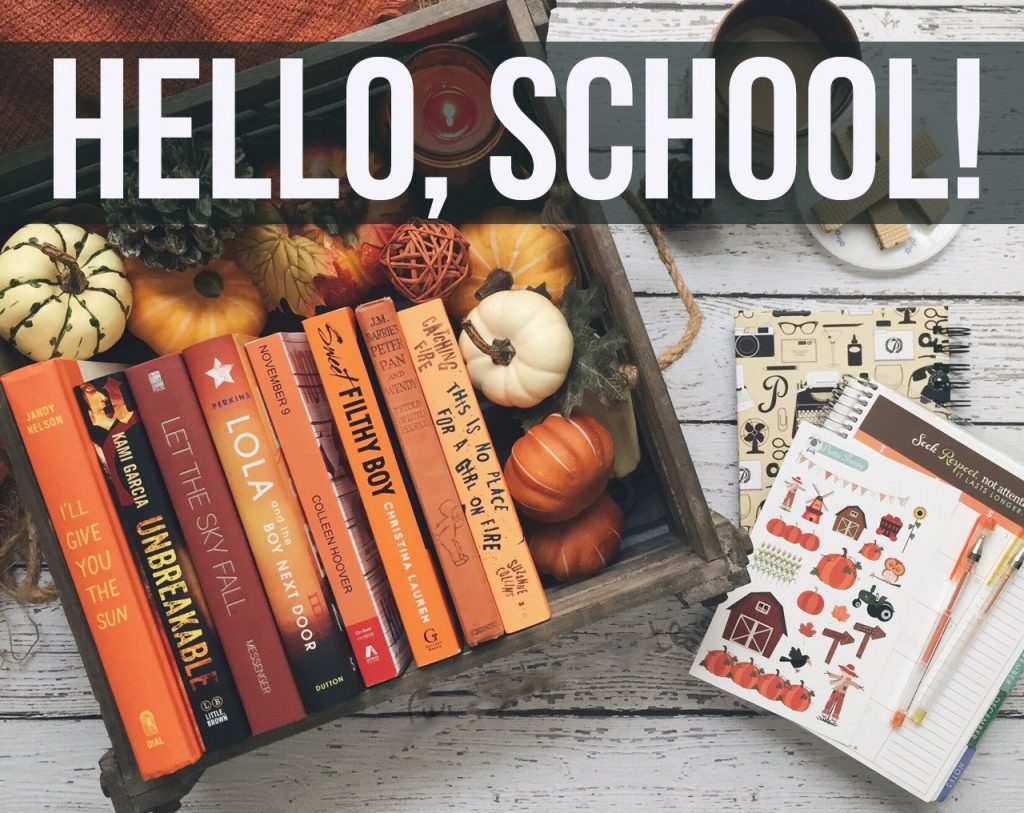 Frances Hodgson Burnett - A Little Princess.epub
2.60 MB
Please Share This
Related Posts
Many magazines
on the
→ MAGAZINELIB.COM
Book for today - 2019