Ataturk: The Biography of the Founder of Modern Turkey – Andrew Mango
The Overlook Press | 2002 | EPUB

In this major new biography of Mustafa Kemal Atatürk, and the first to appear in English based on Turkish sources, Andrew Mango strips away the myth, to show the complexities of one of the most visionary, influential, and enigmatic statesmen of the century.

Mustafa Kemal Atatürk was virtually unknown until 1919, when he took the lead in thwarting the victorious Allies’ plan to partition the Turkish core of the Ottoman Empire. He divided the Allies, defeated the last Sultan, and secured the territory of the Turkish national state, becoming the first president of the new republic in 1923, fast creating his own legend. 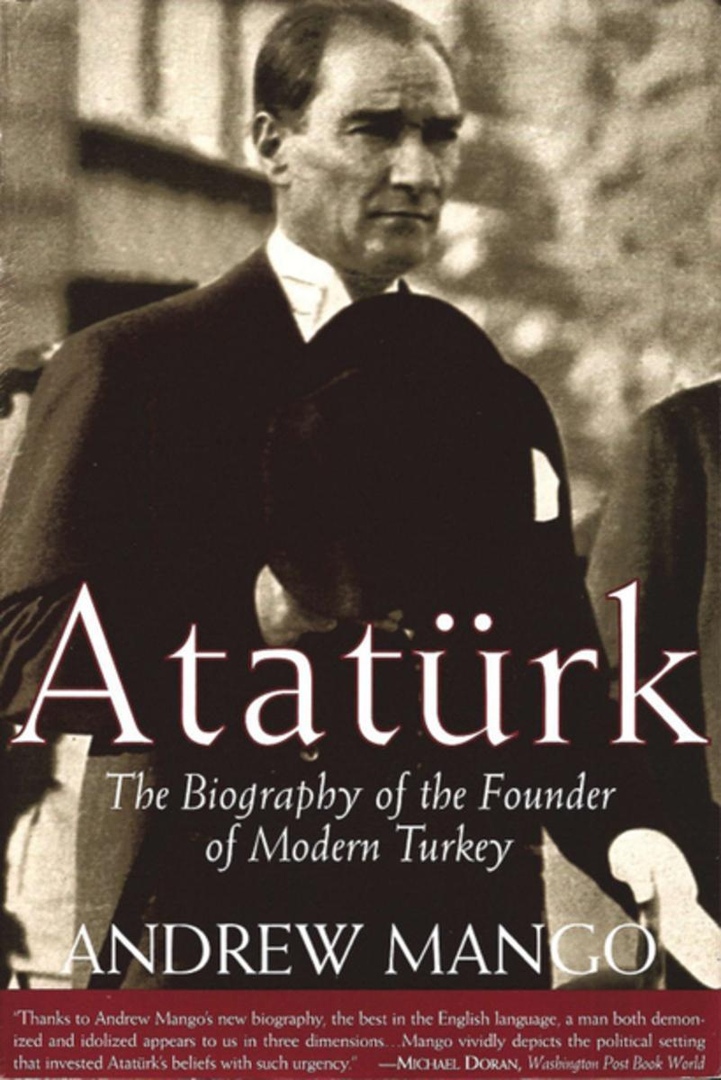 Ataturk. The Biography of the founder of Modern Turkey - Andrew Mango.epub
1.05 MB
Please Share This
Related Posts
Many magazines
on the
→ MAGAZINELIB.COM
Book for today - 2019-2022