At What Cost: Modern Capitalism and the Future of Health by Nicholas Freudenberg

Overview: An incisive and powerful investigation of corporate impact on human and planetary well-being

Freedom of choice lies at the heart of American society. Every day, individuals decide what to eat, which doctors to see, who to connect with online, and where to educate their children. Yet, many Americans don’t realize that these choices are illusory at best. By the start of the 21st century, every major industrial sector in the global economy was controlled by no more than five transnational corporations, and in about a third of these sectors, a single company accounted for more than 40 percent of global sales. The available options in food, healthcare, education, transportation, and even online presence are largely constructed by corporations, whose sweeping influence have made them the public face and executive agents of 21st-century capitalism.

At What Cost confronts how globalization, financial speculation, monopolies, and control of science and technology have enhanced the ability of corporations and their allies to overwhelm influences of government, family, community, and faith. As corporations manipulate demand through skillful marketing and veto the choices that undermine their bottom line, free consumer choice has all but disappeared, and with it, the personal protections guarding our collective health. At What Cost argues that the world created by 21st-century capitalism is simply not fit to solve our most serious public health problems, from climate change to opioid addiction. However, author and public health expert Nicholas Freudenberg also shows that though the road is steep, human and planetary well-being constitute a powerful mobilizing idea for a new social movement, one that will restore the power of individual voice to our democracy. 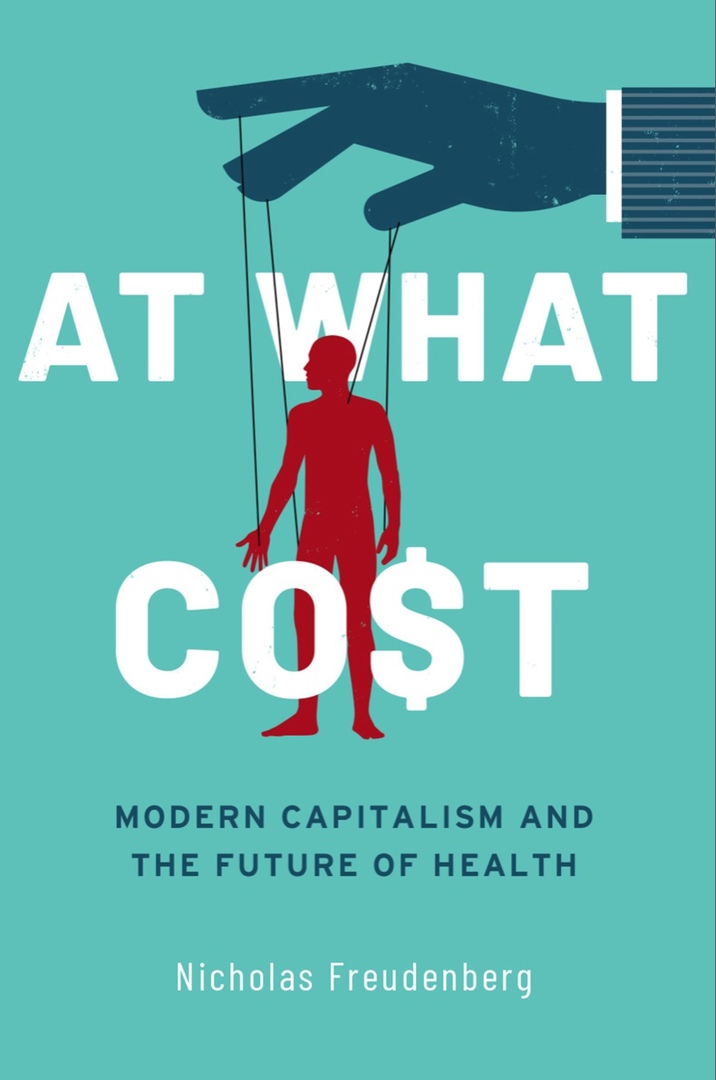 At_What_Cost_-_Nicholas_Freudenberg_UserUpload.Net.epub
10.43 MB
Please Share This
Related Posts
Many magazines
on the
→ MAGAZINELIB.COM
Book for today - 2019-2022