Ashley Woodfolk – Nothing Burns as Bright as You

Two girls. One wild and reckless day. Years of tumultuous history unspooling like a thin, fraying string in the hours after they set a fire.

They were best friends. Until they became more. Their affections grew. Until the blurry lines became dangerous.

Over the course of a single day, the depth of their past, the confusion of their present, and the unpredictability of their future is revealed. And the girls will learn that hearts, like flames, aren’t so easily tamed.

It starts with a fire.
How will it end? 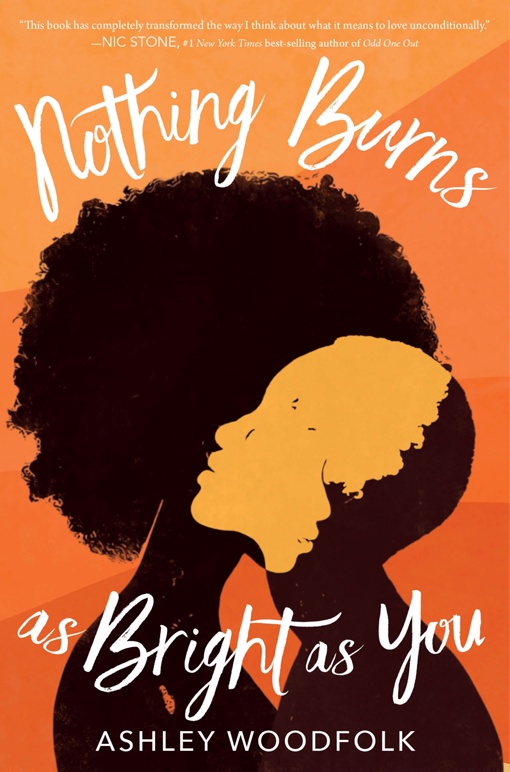 Nothing Burns as Bright as You.epub
2.07 MB
Please Share This
Related Posts
Many magazines
on the
→ MAGAZINELIB.COM
Book for today - 2019-2022