Loyal readers of Arnaldur Indridason’s Erlendur series will be thrilled by Into Oblivion, the mesmerizing follow-up to the gritty prequel Reykjavik Nights. Here devoted fans will get another glimpse of Erlendur in his early days as a young, budding detective, while also absorbing plenty about Iceland and what makes the place tick.

It’s 1979. A woman swims in a remote, milky-blue lagoon. Steam rises from the water and as it clears, a body is revealed in the ghostly light. Miles away, a vast aircraft hangar rises behind the perimeter fence of the US military base. A sickening thud is heard as a man’s body falls from a high platform.

Many years before, a schoolgirl went missing, and the world has forgotten her. But Erlendur has not. Erlendur is a newly promoted detective, and he is contending with a battered dead body, a rogue CIA operative, and America’s troublesome presence in Iceland. In his spare time he investigates a cold case. He is only starting out, but he is already deeply involved in his work.

The writer whose work The New York Times describes as “having the sweep and consequence of epic storytelling,” has outdone himself in this multi-layered and masterful novel of suspense. 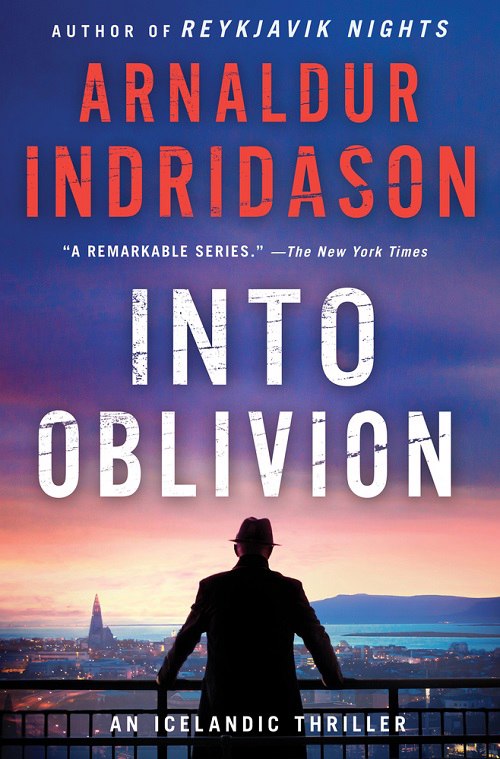 Arnaldur Indridason - Into Oblivion.pdf
1.07 MB
Please Share This
Related Posts
Many magazines
on the
→ MAGAZINELIB.COM
Book for today - 2019