A Passage North begins with a message from out of the blue: a telephone call informing Krishan that his grandmother’s caretaker, Rani, has died under unexpected circumstances—found at the bottom of a well in her village in the north, her neck broken by the fall. The news arrives on the heels of an email from Anjum, an impassioned yet aloof activist Krishnan fell in love with years before while living in Delhi, stirring old memories and desires from a world he left behind.

As Krishan makes the long journey by train from Colombo into the war-torn Northern Province for Rani’s funeral, so begins an astonishing passage into the innermost reaches of a country. At once a powerful meditation on absence and longing, as well as an unsparing account of the legacy of Sri Lanka’s thirty-year civil war, this procession to a pyre “at the end of the earth” lays bare the imprints of an island’s past, the unattainable distances between who we are and what we seek.

Written with precision and grace, Anuk Arudpragasam’s masterful novel is an attempt to come to terms with life in the wake of devastation, and a poignant memorial for those lost and those still alive. 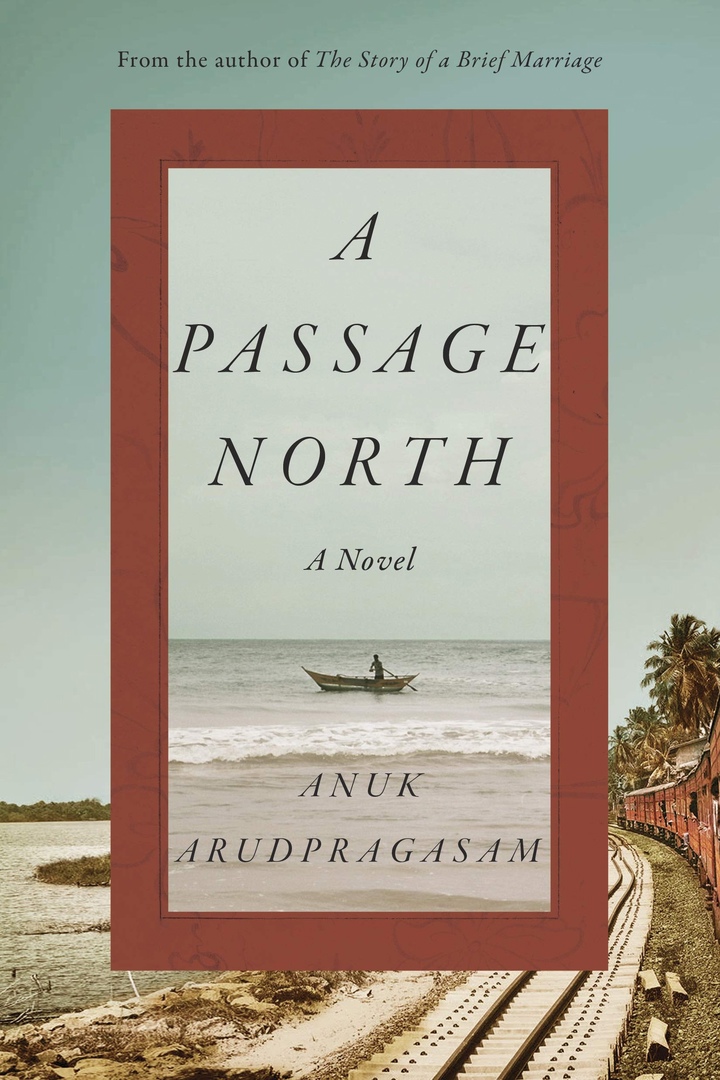