Everitt paints indelible portraits of the great Romans—and non-Romans—who left their mark on the world out of which the mighty empire grew: Cincinnatus, Rome’s George Washington, the very model of the patrician warrior/aristocrat; the brilliant general Scipio Africanus, who turned back a challenge the Carthaginian legend Hannibal; and Alexander the Great, the invincible Macedonian conqueror who became a role model for generations of would-be Roman rulers. Here also are the intellectual and philosophical leaders whose observations on the art of government and “the good life” have inspired every Western power antiquity to the present: Cato the Elder, the famously incorruptible statesman who spoke out against the decadence of his times, and Cicero, the consummate orator whose championing of republican institutions put him on a collision course with Julius Caesar and whose writings on justice and liberty continue to inform our political discourse today. 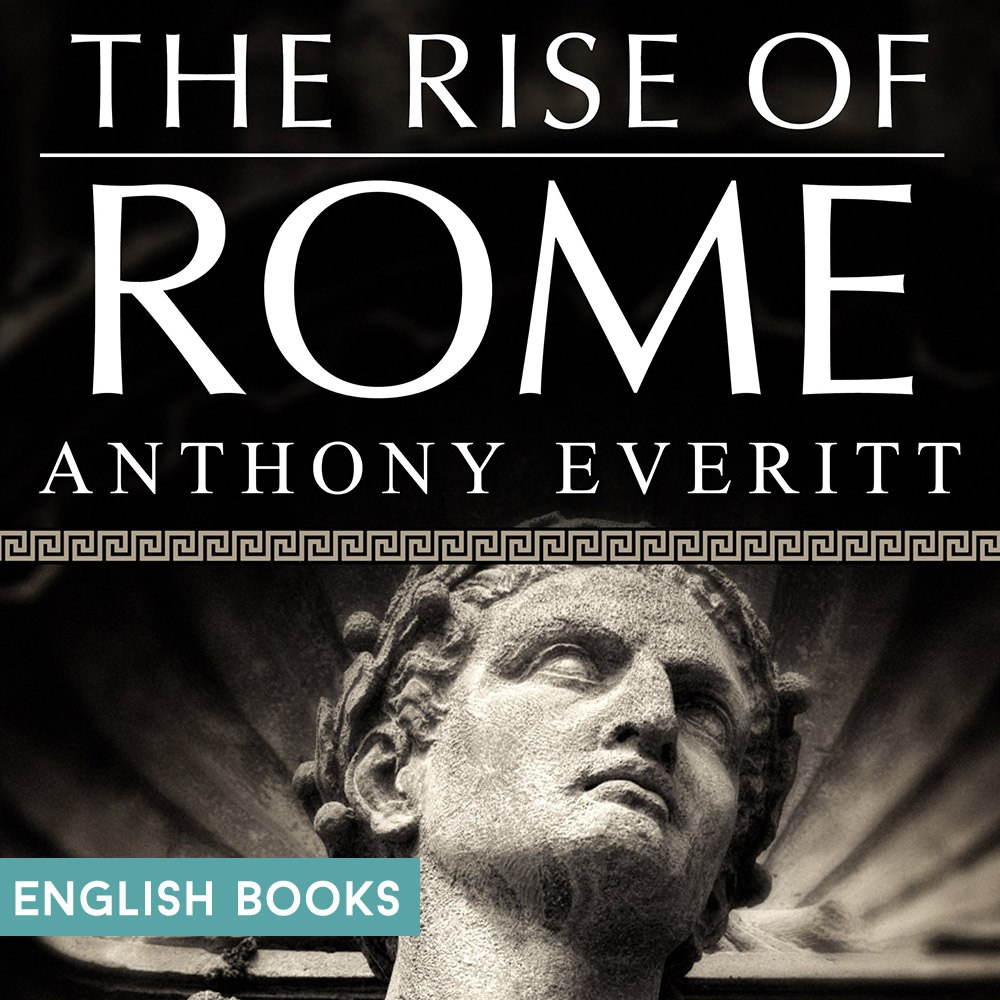 The Rise of Rome.epub
1.09 MB
Please Share This
Related Posts
Many magazines
on the
→ MAGAZINELIB.COM
Book for today - 2019-2022