Another One by Tony Faggioli

Detective Evan Parker is being haunted by the past. After two tours in the Afghanistan War, he thought the horrors that he witnessed there were behind him. But the death of his partner has now opened a dark hole of memories that are threatening to swallow Parker alive. Desperate to maintain his grip, he focuses on the last unsolved case his partner left behind: the brutal murder of Hymie Villarosa.

Father Bernardino Soltera is being destroyed by the present. After ministering to the gang ridden streets of East L.A. for over twenty years, he’s unable to see past the pain and suffering that drugs and violence have wreaked on his neighborhood; he’s ready to give up. But when a young girl confesses that she’s pregnant and her boyfriend will hurt her if she doesn’t get an abortion? Father Soltera decides to make one more stand.
Hector Villarosa is being mocked by the future. After being released from jail he discovers the love of his life is with another man. As the leader of his gang, losing face could mean losing his life, and the fact that detectives are now asking questions about the death of Hector’s cousin, Hymie, isn’t helping. But Hector’s bigger problem is the demon that has followed him out of jail and on to the mean streets of East L.A. 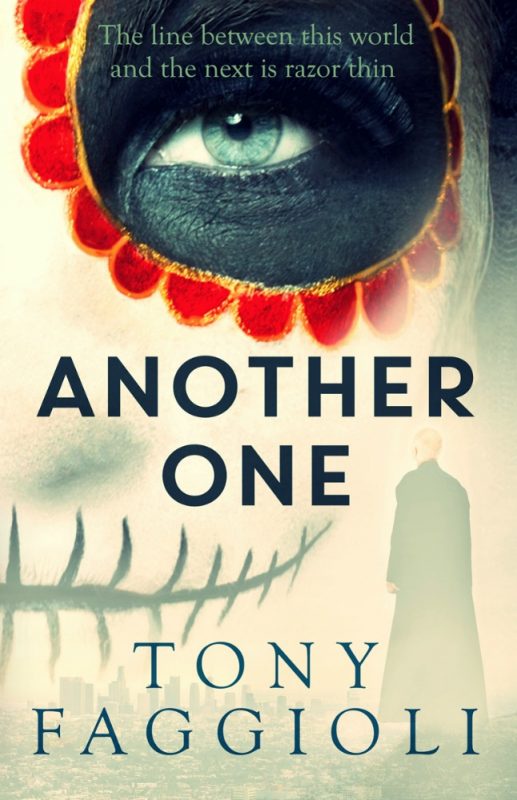