It’s 1941, and tensions are rising in the United States as the Second World War rages in Europe. Eleven-year-old Gusta’s life, like the world around her, is about to change. Her father, a foreign-born labor organizer, has had to flee the country, and Gusta has been sent to live in an orphanage run by her grandmother. Nearsighted, snaggletoothed Gusta arrives in Springdale, Maine, lugging her one precious possession: a beloved old French horn, her sole memento of her father. But in a family that’s long on troubles and short on money, how can a girl hang on to something so valuable and yet so useless when Gusta’s mill-worker uncle needs surgery to fix his mangled hand, with no union to help him pay? Inspired by her mother’s fanciful stories, Gusta secretly hopes to find the coin-like “Wish” that her sea-captain grandfather supposedly left hidden somewhere. Meanwhile, even as Gusta gets to know the rambunctious orphans at the home, she feels like an outsider at her new school — and finds herself facing patriotism turned to prejudice, alien registration drives, and a family secret likely to turn the small town upside down. 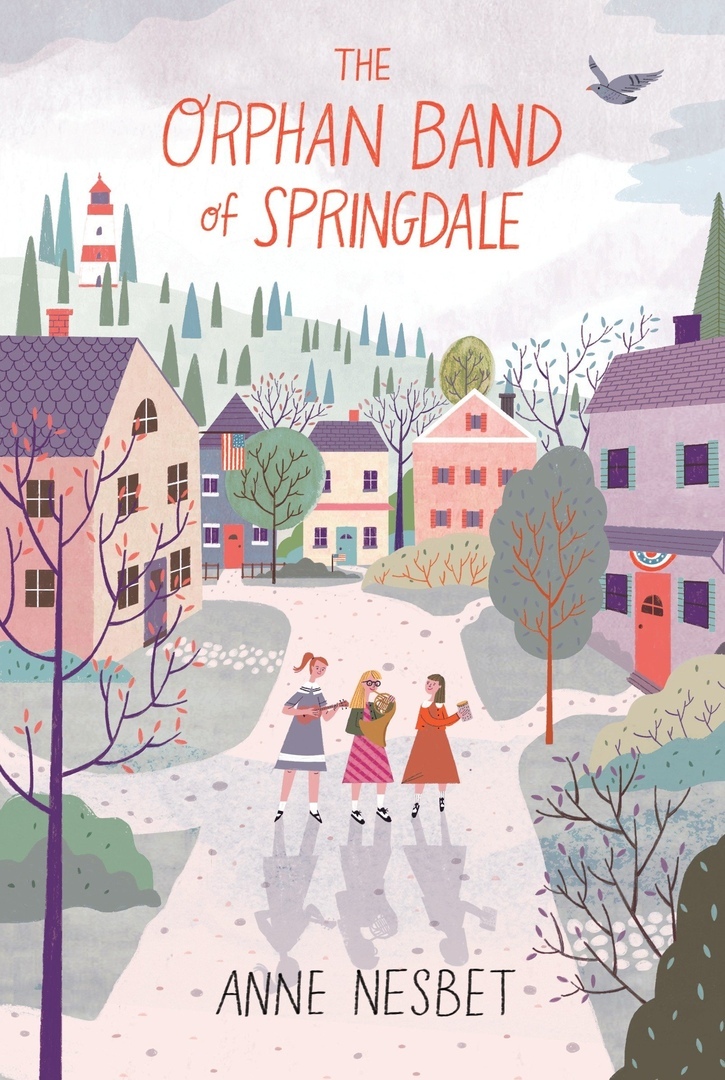 The Orphan Band of Springdale.epub
1.50 MB
Please Share This
Related Posts
Many magazines
on the
→ MAGAZINELIB.COM
Book for today - 2019-2022