Joe Leaphorn may have retired from the Tribal Police, but he finds himself knee-deep in a perplexing case involving a priceless artifact—a reminder of a dark time in Navajo history. Joe’s been hired to find a missing biil, a traditional dress that had been donated to the Navajo Nation. His investigation takes a sinister turn when the leading suspect dies under mysterious circumstances and Leaphorn himself receives anonymous warnings to beware—witchcraft is afoot.

While the veteran detective is busy working to untangle his strange case, his former colleague Jim Chee and Officer Bernie Manuelito are collecting evidence they hope will lead to a cunning criminal behind a rash of burglaries. Their case takes a complicated turn when Bernie finds a body near a popular running trail. The situation grows more complicated when the death is ruled a homicide, and the Tribal cops are thrust into a turf battle because the murder involves the FBI.

As Leaphorn, Chee, and Bernie draw closer to solving these crimes, their parallel investigations begin to merge . . . and offer an unexpected opportunity that opens a new chapter in Bernie’s life. 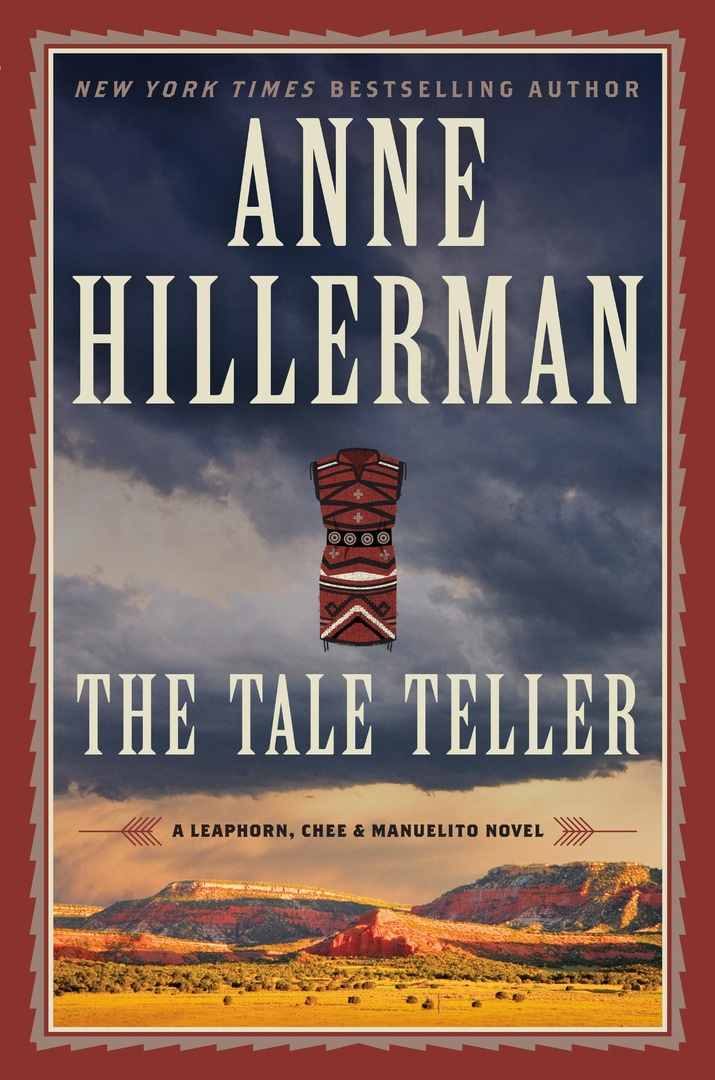