Anna Johannsen – The Body on the Beach

A man is found dead on a beach on a small island off the coast of Germany. The gruesome discovery rocks the close-knit community of Amrum: in a town where nothing stays secret for long, who among them has a motive for murder?

DI Lena Lorenzen is brought in to investigate. For her, it is an unwelcome homecoming to the isolated island she turned her back on fourteen years ago. But now her past – and the island’s – is catching up with her. As her investigation leads her to a children’s home, where rumours of abuse by the murder victim are rife, she learns that the town she thought she knew housed secrets darker than nightmares.

When it becomes clear that this is just the beginning, Lorenzen is faced with an unenviable task: in a case where the victims have blood on their hands, can she bring the true criminal to justice? 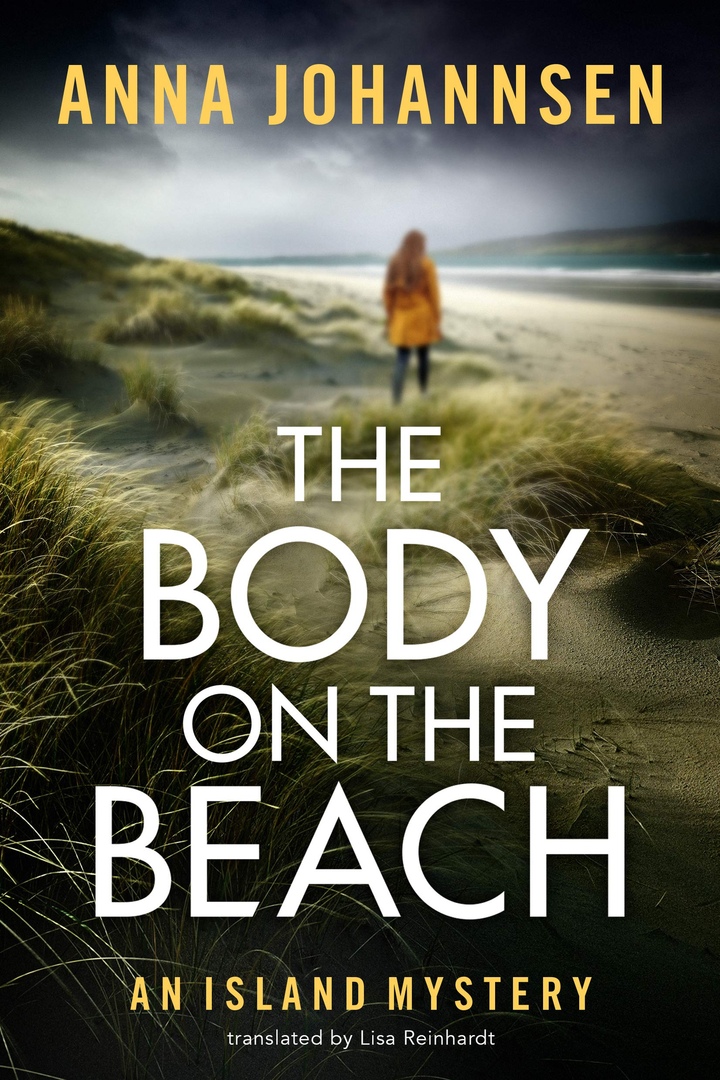