Ann Cleeves – The Sleeping and the Dead

Detective Peter Porteous is called to Cranwell Lake where the body of a teenager has been discovered. After trawling through the missing persons files, he deduces that the corpse is Michael Grey, an enigmatic and secretive young man who was reported missing by his foster parents in 1972.

For country prison officer Hannah Morton it is the shock of her life. Michael had been her boyfriend, and she had been with him the night he disappeared. The news report that a body has been found brings back dreaded and long buried memories from her past . . . 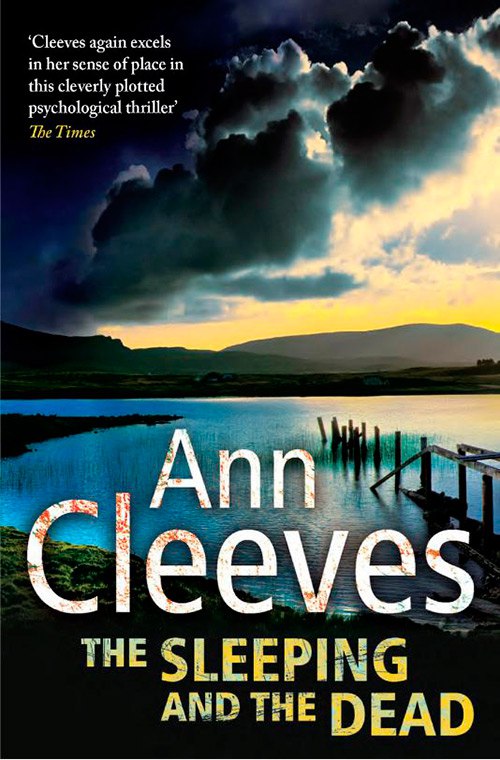 Ann Cleeves - The Sleeping and the Dead.pdf
1.14 MB
Please Share This
Related Posts
Many magazines
on the
→ MAGAZINELIB.COM
Book for today - 2019