Anil Seth – Being You

What does it mean to “be you”—that is, to have a specific, conscious experience of the world around you and yourself within it? There may be no more elusive or fascinating question. Historically, humanity has considered the nature of consciousness to be a primarily spiritual or philosophical inquiry, but scientific research is now mapping out compelling biological theories and explanations for consciousness and selfhood.

Now, internationally renowned neuroscience professor, researcher, and author Anil Seth is offers a window into our consciousness in BEING YOU: A New Science of Consciousness. Anil Seth is both a leading expert on the neuroscience of consciousness and one of most prominent spokespeople for this relatively new field of science. His radical argument is that we do not perceive the world as it objectively is, but rather that we are prediction machines, constantly inventing our world and correcting our mistakes by the microsecond, and that we can now observe the biological mechanisms in the brain that accomplish this process of consciousness.

Seth has been interviewed for documentaries aired on the BBC, Netflix, and Amazon and podcasts by Sam Harris, Russell Brand, and Chris Anderson, and his 2017 TED Talk on the topic has been viewed over 11 million times, a testament to his uncanny ability to make unimaginably complex science accessible and entertaining. 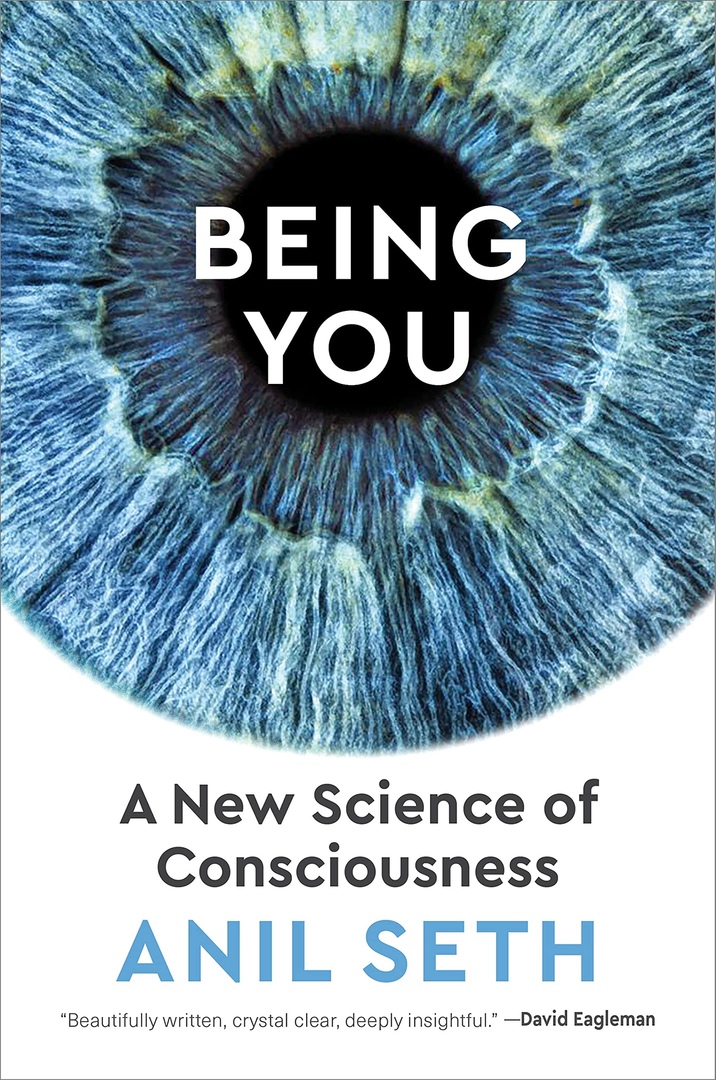 Being You.epub
2.67 MB
Please Share This
Related Posts
Many magazines
on the
→ MAGAZINELIB.COM
Book for today - 2019-2022