Late one summer evening, Detective Kim Stone arrives at Haden Hill Park to the scene of a horrific crime: a woman in her sixties tied to a swing with barbed wire and an X carved into the back of her neck.

The victim, Belinda Evans, was a retired college Professor of Child Psychology. As Kim and her team search her home, they find an overnight bag packed and begin to unravel a complex relationship between Belinda and her sister Veronica.

Then two more bodies are found bearing the same distinctive markings, and Kim knows she is on the hunt for a ritualistic serial killer. Linking the victims, Kim discovers they were involved in annual tournaments for gifted children and were on their way to the next event.

With DS Penn immersed in the murder case of a young man, Kim and her team are already stretched and up against one of the most ruthless killers they’ve ever encountered. The clues lie in investigating every child who attended the tournaments, dating back decades.

Faced with hundreds of potential leads and a bereaved sister who is refusing to talk, can Kim get inside the mind of a killer and stop another murder before it’s too late? 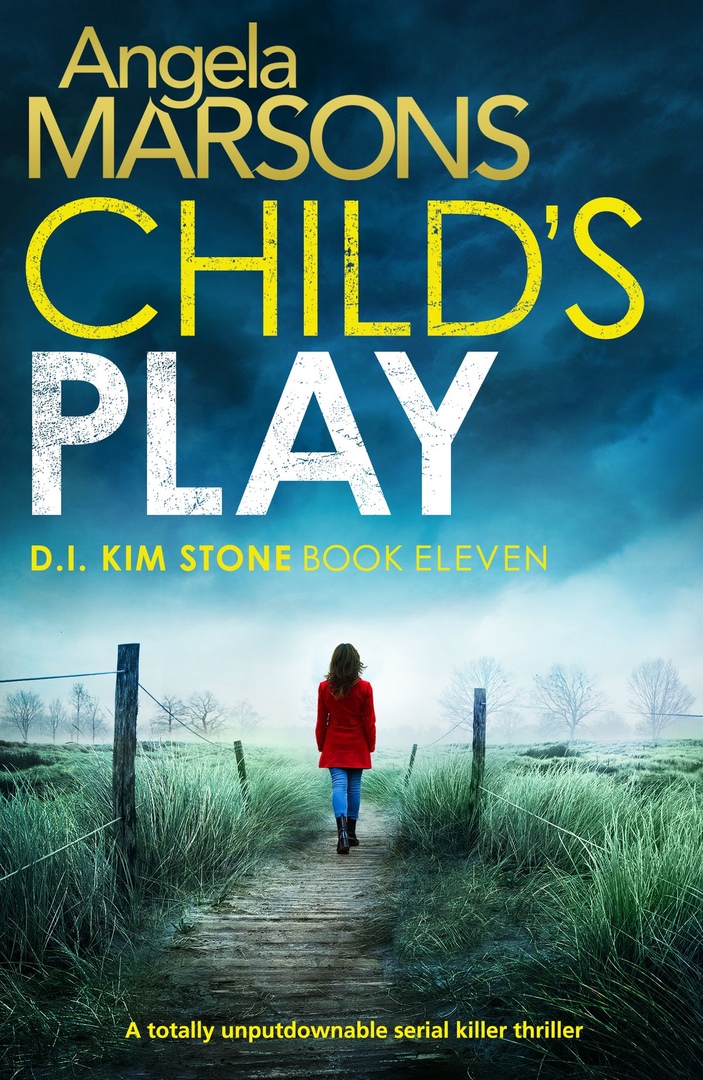