Am I Alone Here?: Notes on Living to Read and Reading to Live by Peter Orner

Overview: A National Book Critics Circle Award finalist in Criticism Stories, both my own and those I’ve taken to heart, make up whoever it is that I’ve become,” Peter Orner writes in this collection of essays about reading, writing, and living. Orner reads and writes everywhere he finds himself: a hospital cafeteria, a coffee shop in Albania, or a crowded bus in Haiti. The result is “a book of unlearned meditations that stumbles into memoir.” Among the many writers Orner addresses are Isaac Babel and Zora Neale Hurston, both of whom told their truths and were silenced; Franz Kafka, who professed loneliness but craved connection; Robert Walser, who spent the last twenty-three years of his life in a Swiss insane asylum, “working” at being crazy; and Juan Rulfo, who practiced the difficult art of silence. Virginia Woolf, Eudora Welty, Yasunari Kawabata, Saul Bellow, Mavis Gallant, John Edgar Wideman, William Trevor, and Václav Havel make appearances, as well as the poet Herbert Morris about whom almost nothing is known. 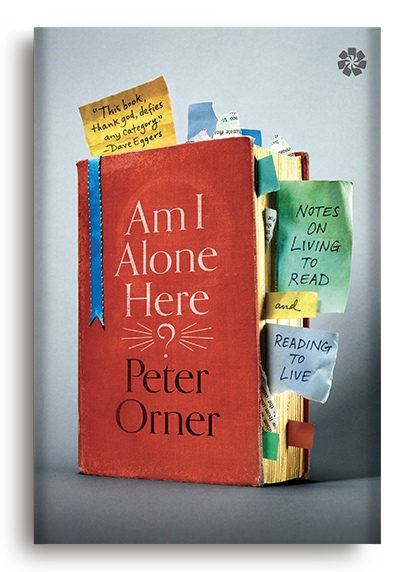