Alwyn Hamilton – Rebel of the Sands

Mortals rule the desert nation of Miraji, but mythical beasts still roam the wild and remote areas, and rumor has it that somewhere, djinn still perform their magic. For humans, it’s an unforgiving place, especially if you’re poor, orphaned, or female. Amani Al’Hiza is all three. She’s a gifted gunslinger with perfect aim, but she can’t shoot her way out of Dustwalk, the back-country town where she’s destined to wind up wed or dead.

Then she meets Jin, a rakish foreigner, in a shooting contest, and sees him as the perfect escape route. But though she’s spent years dreaming of leaving Dustwalk, she never imagined she’d gallop away on mythical horse—or that it would take a foreign fugitive to show her the heart of the desert she thought she knew.

This startlingly original Middle-East-meets-Wild-West fantasy reveals what happens when a dream deferred explodes—in the fires of rebellion, of romantic passion, and the all-consuming inferno of a girl finally embracing her power. 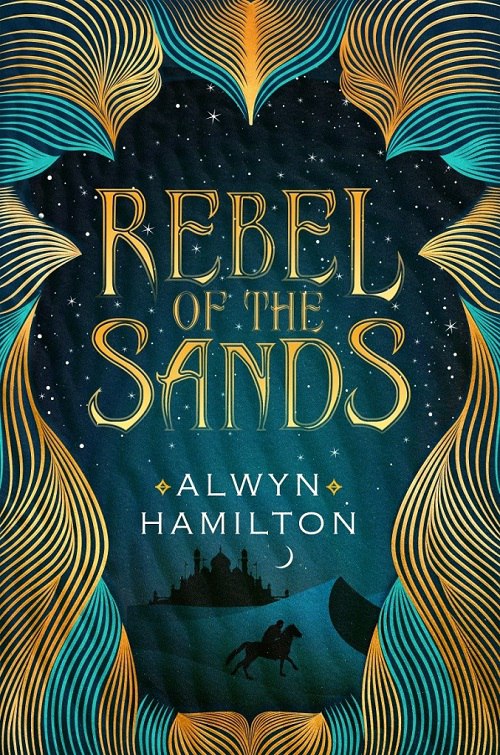 Alwyn_Hamilton_-_Rebel_of_the_Sands.epub
836.77 KB
Please Share This
Related Posts
Many magazines
on the
→ MAGAZINELIB.COM
Book for today - 2019-2022