Night in the California desert: John Barron—the youngest cop on the LAPD’s feared 5-2 squad—will get a baptism of blood and fire on a night he will never forget.

Panic on the streets of LA: An international hit man no one can stop—not the governments he threatens, not the prisons that try to hold him, not LA’s bloodiest rogue cops.

Rebecca Barron, John’s ravishingly beautiful sister: A night of traumatic terror has left her tragically mute. Now, trapped in a web of global intrigue—and pursued by the same sinister hit man menacing institutions of power worldwide—she will find the shocking violence that robbed her of her speech was only the beginning of a far darker odyssey.

A world-famous baroness—as sensuous as she is singularly cruel—will stop at nothing to fulfill her own maniacal dream, one destined to topple governments and dethrone dynasties, catapulting her to the pinnacle of global power . . . while the world holds its breath and waits. 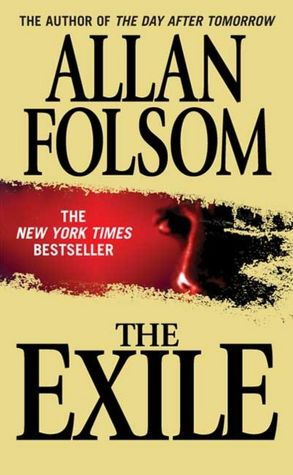 Allan Folsom - The Exile.pdf
2.30 MB
Please Share This
Related Posts
Many magazines
on the
→ MAGAZINELIB.COM
Book for today - 2019