It is August 1990. Saddam Hussein has just invaded Kuwait, and Jasira’s mother has bought her daughter a one-way ticket to Texas to live with her strict Lebanese father. Living in a neat model home in Charming Gates, just outside of Houston, Jasira struggles with her father’s rigid lifestyle and the racism of her classmates, who call her “towelhead.” For the first time, the painful truth hits her: she’s an Arab. Her aching loneliness and growing frustration with her parents’ conflicting rules drive her to rebel in very dangerous ways. Most disturbingly, she becomes sexually obsessed with the bigoted army reservist next door, who alternately cares for, excites, and exploits her. 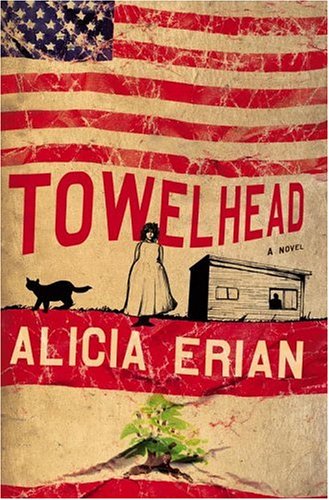