Central Asia is often seen as a remote and inaccessible land on the peripheries of modern history. Encompassing Uzbekistan, Tajikistan, Turkmenistan, Kyrgyzstan, Kazakhstan, and the Xinjiang province of China, it in fact stands at the crossroads of world events. Adeeb Khalid provides the first comprehensive history of Central Asia from the mid-eighteenth century to today, shedding light on the historical forces that have shaped the region under imperial and Communist rule.

Predominantly Muslim with both nomadic and settled populations, the peoples of Central Asia came under Russian and Chinese rule after the 1700s. Khalid shows how foreign conquest knit Central Asians into global exchanges of goods and ideas and forged greater connections to the wider world. He explores how the Qing and Tsarist empires dealt with ethnic heterogeneity, and compares Soviet and Chinese Communist attempts at managing national and cultural difference. He highlights the deep interconnections between the “Russian” and “Chinese” parts of Central Asia that endure to this day, and demonstrates how Xinjiang remains an integral part of Central Asia despite its fraught and traumatic relationship with contemporary China.

The essential history of one of the most diverse and culturally vibrant regions on the planet, this panoramic book reveals how Central Asia has been profoundly shaped by the forces of modernity, from colonialism and social revolution to nationalism, state-led modernization, and social engineering. 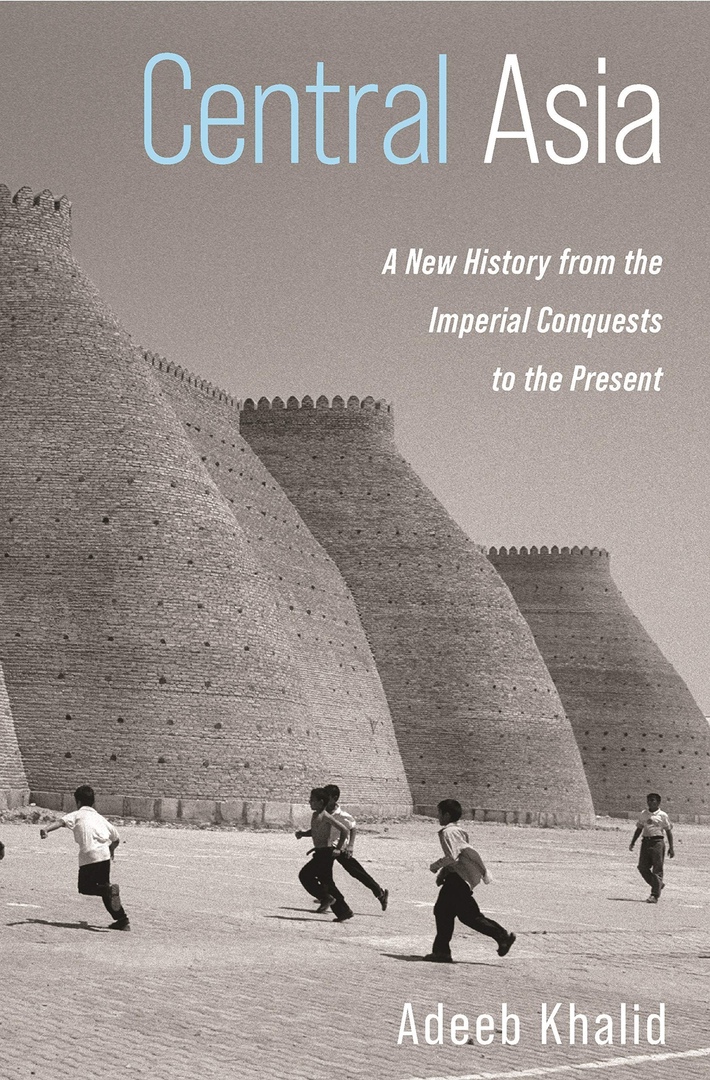 Central Asia.epub
24.31 MB
Please Share This
Related Posts
Many magazines
on the
→ MAGAZINELIB.COM
Book for today - 2019-2022