Published ahead of Paul Scott’s Raj Quartet and long before Midnight’s Children, Abdullah Hussein’s ambitious saga of social struggle The Weary Generations was a bestseller in Urdu. Published in 1963 and now beyond its 40th edition, it has never been out of print. A vivid depiction of the widespread disillusionment and seismic upheavals of the Partition era that lead to the creation of Pakistan and Bangladesh, there has never been a more opportune time to discover one of the most important writings about the post-colonial trauma in the region. Naim, son of a peasant, marries Azra, the daughter of a rich landowner. Fighting for the British during World War I he loses an arm. Invalided home, he becomes angered at the subjugation of his countrymen under the Raj and aligns himself with the opposition. His ideals are swept away after Independence in 1947 when he realizes that, as Muslims, his family is no longer safe in their Indian home and that they must migrate to the newly created Pakistan. Regarded as one of the half-dozen most influential novels dealing with Partition or post-colonial malaise, this is an immensely powerful novel in its own right and is essential reading for English language readers seeking to comprehend the historical origins of the tensions in the Indian subcontinent. 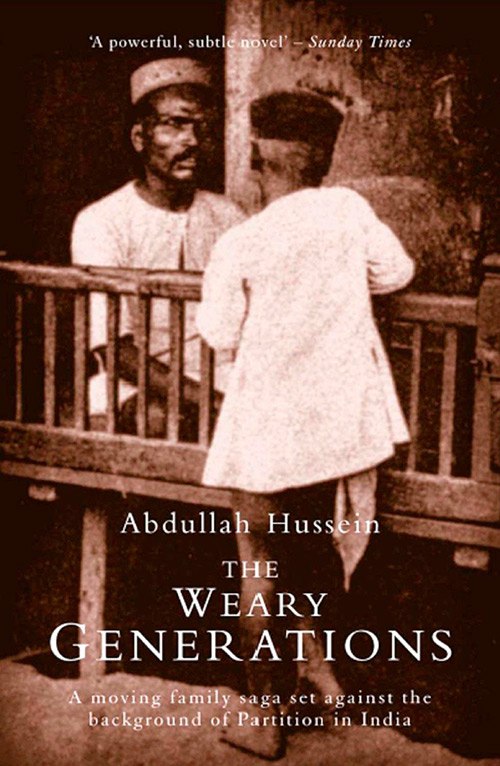 Abdullah_Hussein_-_The_Weary_Generations_v5.pdf
1.52 MB
Please Share This
Related Posts
Many magazines
on the
→ MAGAZINELIB.COM
Book for today - 2019-2022