A Wrinkle In Time (Time Quintet )
By Madeleine L’Engle

“Wild nights are my glory,” the unearthly stranger told them. “I just got caught in a downdraft and blown off course. Let me be on my way. Speaking of way, by the way, there is such a thing as a tesseract”.

Meg’s father had been experimenting with this fifth dimension of time travel when he mysteriously disappeared. Now the time has come for Meg, her friend Calvin, and Charles Wallace to rescue him. But can they outwit the forces of evil they will encounter on their heart-stopping journey through space?

A Wind In The Door (Time Quintet )
By Madeleine L’Engle

A Wind in the Door is a fantastic adventure story involving Meg Murry, her small brother Charles Wallace, and Calvin O’Keefe, the chief characters of A Wrinkle in Time. The seed from which the story grows is a rather ordinary situation of Charles Wallace’s having difficulty in adapting to school. He is extremely bright, so much so that he gets punched around a lot for being “different”. He is also strangely, seriously ill (mitochondritis – the destruction of farandolae, minute creatures of the mitochondria in the blood). Determined to help Charles Wallace in school, Meg pays a visit to his principal, Mr. Jenkins, a dry, cold man with whom Meg herself has had unfortunate run-ins. The interview with Mr. Jenkins goes badly and Meg worriedly returns home to find Charles Wallace waiting for her. “There are,” he announces, “dragons in the twins’ vegetable garden. Or there were. They’ve moved to the north pasture now.”

Dragons? Not really, but an entity, a being stranger by far than dragons; and the encounter with this alien creature is only the first step that leads Meg, Calvin, and Mr. Jenkins out into galactic space, and then into the unimaginable small world of a mitochondrion. And, at last, safely, triumphantly, home.

In this companion volume to “A Wrinkle In Time” (Newbery Award winner) and “A Wind In The Door” fifteen-year-old Charles Wallace and the unicorn Gaudior undertake a perilous journey through time in a desperate attempt to stop the destruction of the world by the mad dictator Madog Branzillo. They are not alone in their quest. Charles Wallace’s sister, Meg–grown and expecting her first child, but still able to enter her brother’s thoughts and emotions by “kything”–goes with him in spirit.But in overcoming the challenges, Charles Wallace must face the ultimate test of his faith and will, as he is sent within four people from another time, there to search for a way to avert the tragedy threatening them all.

Some things have to be believed to be seen.

Sandy and his twin brother, Dennys, are the practical, down-to-earth members of the Murry family. They have never paid much attention to their scientist parents’ talk of highly theoretical things like tesseracts and farondalae. But now something has happened to Sandy and Dennys that drastically stretches their powers of belief. And, when disaster threatens the oasis where they have made their home, can they find a way back to their own time?

A flash of lightning, quivering ground, and, instead of her grandparents’ farm, Polly sees mist and jagged mountains — and coming toward her, a group of young men carrying spears. Why has a time gate opened and dropped Polly into a world that existed 3,000 years ago? Will she be able to get back to the present before the time gate closes — and leaves her to face a group of people who believe in human sacrifice? 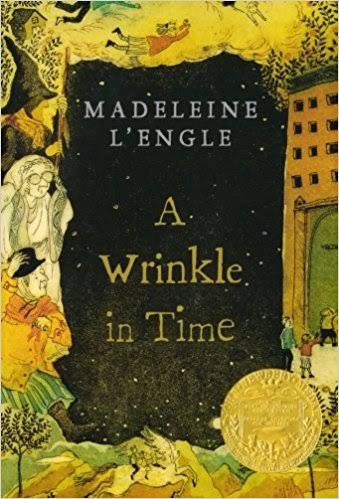 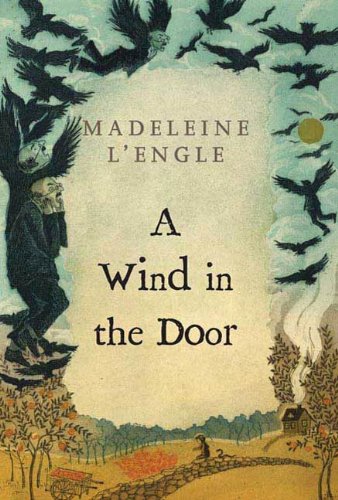 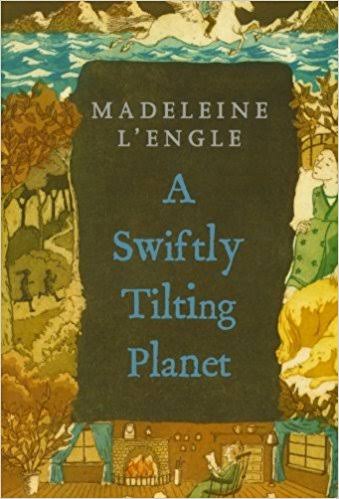 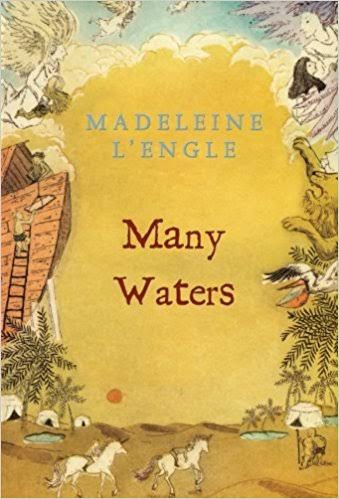 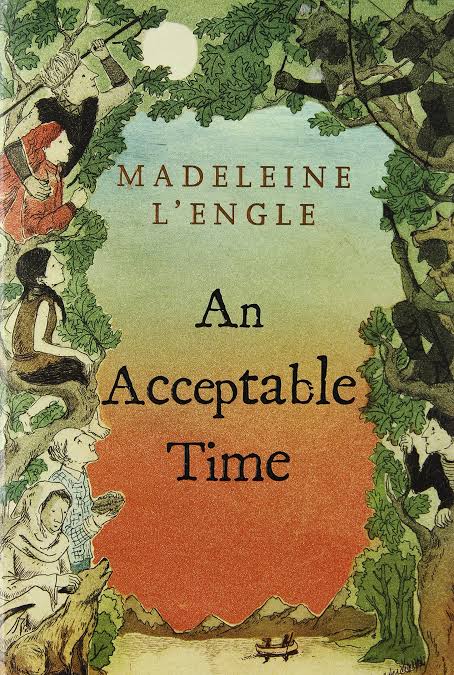