A History of the World in 100 Animals, US Edition by Simon Barnes

Fully illustrated in color, a fascinating exploration of the one hundred animals that have had the most profound influence on humanity throughout the ages.

In The History of the World in 100 Animals, award-winning author Simon Barnes selects the one hundred animals who have had the greatest impact on humanity and on whom humanity has had the greatest effect. He shows how we have domesticated animals for food and for transport, and how animals powered agriculture, making civilisation possible. A species of flea came close to destroying human civilisation in Europe, while the slaughter of a species of bovines was used to create one civilisation and destroy another. He explains how pigeons made possible the biggest single breakthrough in the history of human thought. In short, he charts the close relationship between humans and animals, finding examples from around the planet that bring the story of life on earth vividly to life, with great insight and understanding.

The heresy of human uniqueness has led us across the millennia along the path of destruction. This book, beautifully illustrated throughout, helps us to understand our place in the world better, so that we might do a better job of looking after it. That might save the polar bears, the modern emblem of impending loss and destruction. It might even save ourselves. 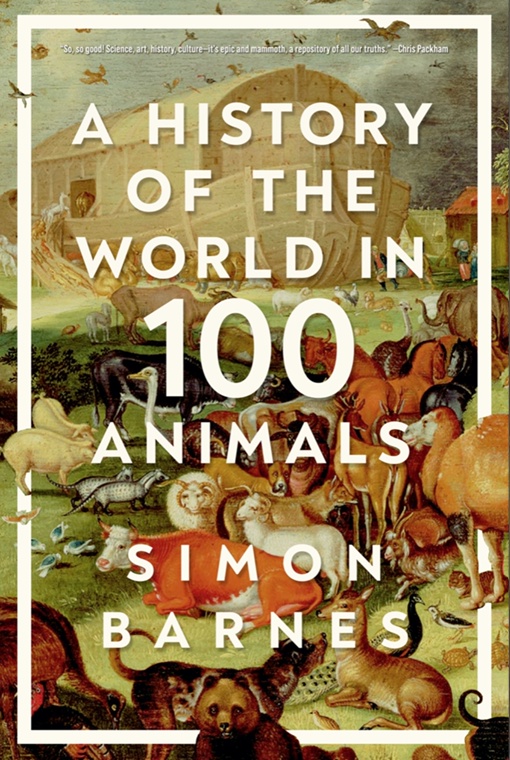 A_History_of_the_World_in_100_Animals_by_Simon_Barnes.epub
98.18 MB
Please Share This
Related Posts
Many magazines
on the
→ MAGAZINELIB.COM
Book for today - 2019-2022