Skandar Smith has always yearned to leave the Mainland and escape to the secretive Island, where wild unicorns roam free. He’s spent years studying for his Hatchery exam, the annual test that selects a handful of Mainlander thirteen-year-olds to train to become unicorn riders. But on the day of Skandar’s exam, things go horribly wrong, and his hopes are shattered…until a mysterious figure knocks on his door at midnight, bearing a message: the Island is in peril and Skandar must answer its call.

Skandar is thrust into a world of epic sky battles, dangerous clashes with wild unicorns, and rumors of a shadowy villain amassing a unicorn army. And the closer Skandar grows to his newfound friends and community of riders, the harder it becomes to keep his secrets—especially when he discovers their lives may all be in graver danger than he ever imagined. 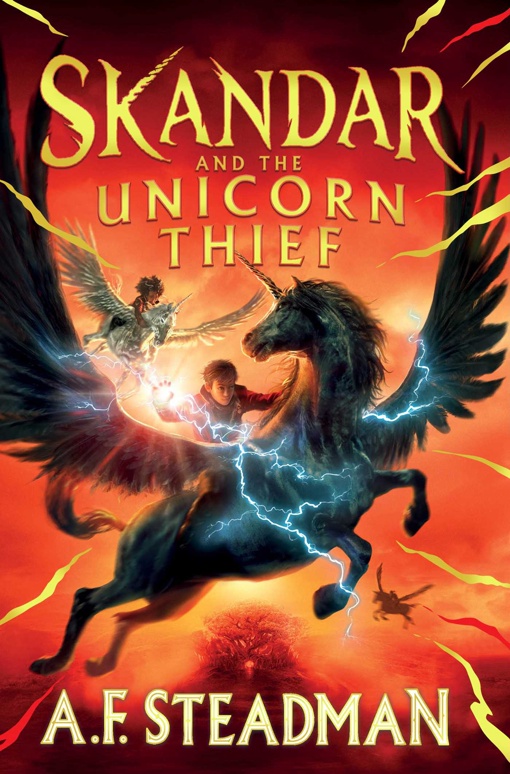 Skandar and the Unicorn Thief.epub
7.32 MB
Please Share This
Related Posts
Many magazines
on the
→ MAGAZINELIB.COM
Book for today - 2019-2022