Around 1500 England’s society and economy had reached a turning point. After a long period of slow change and even stagnation, an age of innovation and initiative was in motion, with enclosure, voyages of discovery, and new technologies. It was an age of fierce controversy, in which the government was fearful of beggars and wary of rebellions. The ‘commonwealth’ writers such as Thomas More were sharply critical of the greed of profit hungry landlords who dispossessed the poor. This book is about a wool merchant and large scale farmer who epitomises in many ways the spirit of the period.

John Heritage kept an account book, from which we can reconstruct a whole society in the vicinity of Moreton-in-Marsh, Gloucestershire. He took part in the removal of a village which stood in the way of agricultural ‘improvement’, ran a large scale sheep farm, and as a ‘woolman’ spent much time travelling around the countryside meeting with gentry, farmers, and peasants in order to buy their wool. He sold the fleeces he produced and those he gathered to London merchants who exported through Calais to the textile towns of Flanders. The wool growers named in the book can be studied in their native villages, and their lives can be reconstructed in the round, interacting in their communities, adapting their farming to new circumstances, and arranging the building of their local churches.

A Country Merchant has some of the characteristics of a biography, is part family history, and part local history, with some landscape history. Dyer explores themes in economic and social history without neglecting the religious and cultural background. His central concerns are to demonstrate the importance of commerce in the period, and to show the contribution of peasants to a changing economy. 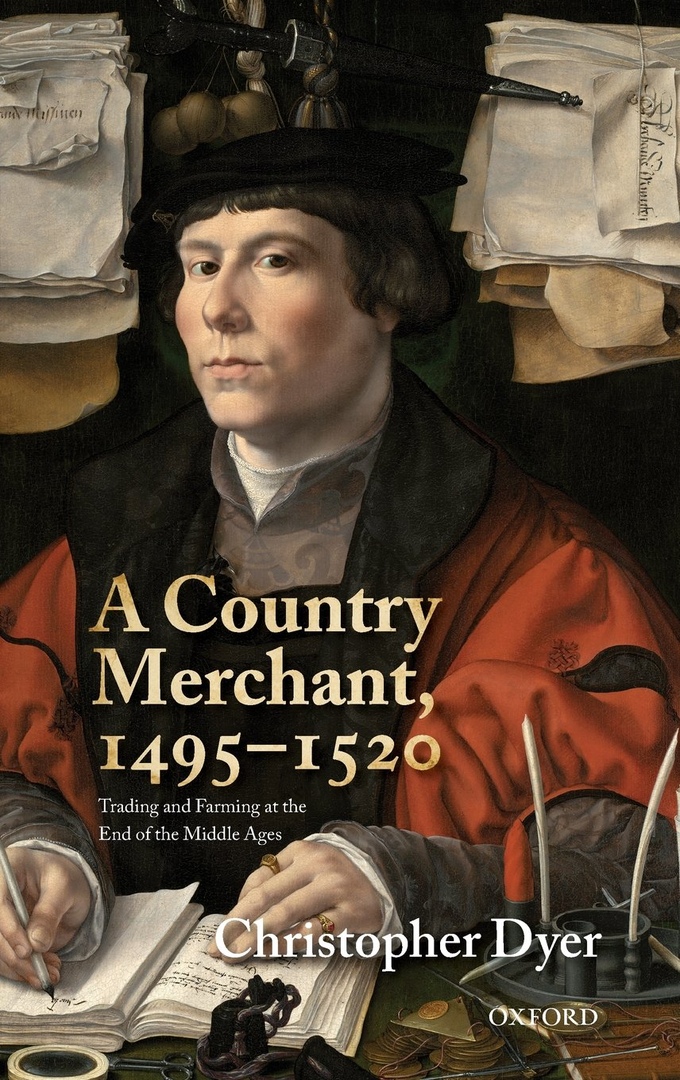