1. Margaret Atwood. Alias Grace
It’s 1843, and Grace Marks has been convicted for her involvement in the vicious murders of her employer and his housekeeper and mistress. Some believe Grace is innocent; others think her evil or insane. Now serving a life sentence, Grace claims to have no memory of the murders.
An up-and-coming expert in the burgeoning field of mental illness is engaged by a group of reformers and spiritualists who seek a pardon for Grace. He listens to her story while bringing her closer and closer to the day she cannot remember. What will he find in attempting to unlock her memories?
Captivating and disturbing, Alias Grace showcases bestselling, Booker Prize-winning author Margaret Atwood at the peak of her powers.

2. Paul Auster. City of Glass
Nominated for an Edgar Award for Best Mystery of the Year, City of Glass inaugurates the intriguing New York Trilogy of novels that the Washington Post Book World has classified as “post-existentialist private eye…It’s as if Kafka has gotten hooked on the gumshoe game and penned his own ever-spiraling version.” As a result of a strange phone call in the middle of the night, Quinn, a writer of detective fiction and crime books, becomes enmeshed in a case more puzzling than any he might have written. New York Times-bestselling author Paul Auster combines dark humor with Hitchcock-like suspense to City of Glass.

3. J. G. Ballard. Cocaine Nights
In Cocaine Nights, J. G. Ballard stretches the taught canvas of his transgressive vision over the framework of old-fashioned mystery. The setting: the swank Spanish resort of Estrella de Mar, where young retirees from Europe’s chillier climes bask in a lifestyle of endless leisure. Into the queasy beauty of this artificial environment steps Charles Prentice, a London travel writer who has come to visit his brother Frank, manager of Club Nautico—tennis and swim club by day, coked-up discotheque by night. Frank is in jail, having confessed to setting an explosive fire that has taken five alive. Certain the confession was coerced, Charles lances his own investigation. But Frank isn’t interested in salvation, and the Spanish police don’t want their open-and-shut case corrupted by a meddling Brit. Refusing to abandon his crusade, Charles soon finds himself drawn into Estrella de Mar’s dark underworld, and as Cocaine Nights accelerates toward its disturbing climax, Ballard once again reveals his visionary mastery.

4. Charles Bukowski. Ham on Rye
In what is widely hailed as the best of his many novels, Charles Bukowski details the long, lonely years of his own hardscrabble youth in the raw voice of alter ego Henry Chinaski. From a harrowingly cheerless childhood in Germany through acne-riddled high school years and his adolescent discoveries of alcohol, woman, and the Los Angeles Public Library’s collection of D.H. Lawrence, Ham on Rye offers a crude, brutal, and savagely funny portrait of an outcast’s coming-of-age during the desperate days of the Great Depression.

5. Philip Roth. My Life As a Man
At its heart lies the marriage of Peter and Maureen Tarnopol, a gifted young writer and the woman who wants to be his muse but who instead is his nemesis. Their union is based on fraud and shored up by moral blackmail, but it is so perversely durable that, long after Maureen’s death, Peter is still trying—and failing—to write his way free of it. Out of desperate inventions and cauterizing truths, acts of weakness, tenderheartedness, and shocking cruelty, Philip Roth creates a work worthy of Strindberg—a fierce tragedy of sexual need and blindness.

6. Martin Amis. The Information
Fame, envy, lust, violence, intrigues literary and criminal–they’re all here in The Information. How does one writer hurt another writer? This is the question novelist Richard Tull mills over, for his friend Gwyn Barry has become a darling of book buyers, award committees, and TV interviewers, even as Tull himself sinks deeper into the sub-basement of literary failure. The only way out of this predicament, Tull believes, is the plot the demise of Barry.

7. Iain Banks. The WASP FACTORY
The polarizing literary debut by Scottish author Ian Banks, The Wasp Factory is the bizarre, imaginative, disturbing, and darkly comic look into the mind of a child psychopath.
Meet Frank Cauldhame. Just sixteen, and unconventional to say the least:
Two years after I killed Blyth I murdered my young brother Paul, for quite different and more fundamental reasons than I’d disposed of Blyth, and then a year after that I did for my young cousin Esmerelda, more or less on a whim.
That’s my score to date. Three. I haven’t killed anybody for years, and don’t intend to ever again.
It was just a stage I was going through.

8. Irvine Welsh. Trainspotting
Trainspotting is the novel that first launched Irvine Welsh’s spectacular career―an authentic, unrelenting, and strangely exhilarating episodic group portrait of blasted lives.
It accomplished for its own time and place what Hubert Selby, Jr.’s Last Exit to Brooklyn did for his. Rents, Sick Boy, Mother Superior, Swanney, Spuds, and Seeker are as unforgettable a clutch of junkies, rude boys, and psychos as readers will ever encounter. Trainspotting was made into the 1996 cult film starring Ewan MacGregor and directed by Danny Boyle (Shallow Grave).

9. Henry Mille. Tropic of Cancer
Miller’s groundbreaking first novel, banned in Britain for almost thirty years, now reinvigorated in a new Harper Perennial Modern Classics edition. A penniless and as yet unpublished writer, Henry Miller arrived in Paris in 1930. Leaving behind a disintgrating marriage and an unhappy career in America, he threw himself into the low-life of bohemian Paris with unwavering gusto. A fictional account of Miller’s adventures amongst the prostitutes and pimps, the penniless painters and writers of Montparnasse “Tropic of Cancer” is an extravagant and rhapsodic hymn to a world of unrivalled eroticism and freedom. 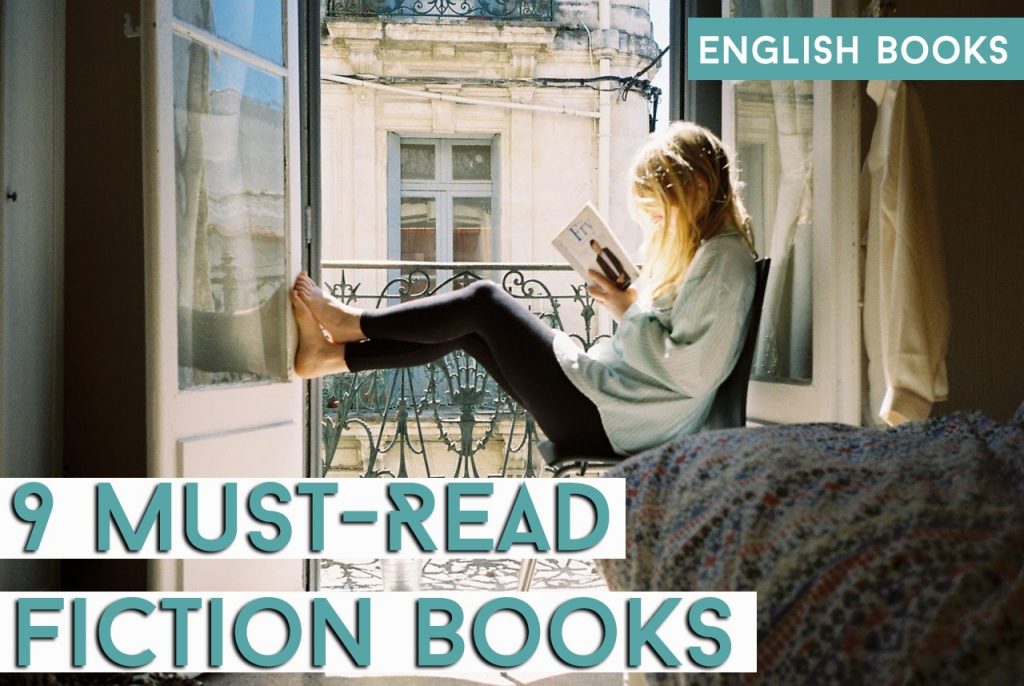