9 Classic Books Everyone Should Read in Their Lifetime

1. A House for Mr. Biswas by V.S. Naipaul
A struggle for independence is at the heart of V.S. Naipaul’s darkly comic and very moving 1961 novel.

2. Anna Karenina by Leo Tolstoy
Leo Tolstoy’s masterful epic—or one of them, at least—is about one woman’s scandals, passions, and ultimate tragedy, all set amid the tumult of late-19th century Russia.

3. Cane by Jean Toomer
Jean Toomer’s hard-to-categorize work emerged in 1923 as an astonishing blend of genres, a brilliant composite of vignettes giving voice to facets of African-American life in the United States.

4. Emma by Jane Austen
Emma Woodhouse entertains herself by meddling in the romantic affairs of her neighbors. As with so many of Jane Austen’s classic comedies of manners, Emma is as relevant as ever.

6. Great Expectations by Charles Dickens
You may have skipped this one in high school, but it’s never too late to read Charles Dickens’ classic about a young boy called Pip coming of age in 19th-century England.

7. Heart of Darkness by Joseph Conrad
Narrated by Charles Marlow, Heart of Darkness follows Marlow’s journey up the Congo River, captaining a ship into the heart of the African continent while searching for a trader called Kurtz.

8. Howards End by E.M. Forster
Set in England at the turn of the century, Howards End immortalizes the pursuits, missteps, encounters, and conflicts of three families—the Wilcoxes, the Schlegels, and the Basts. 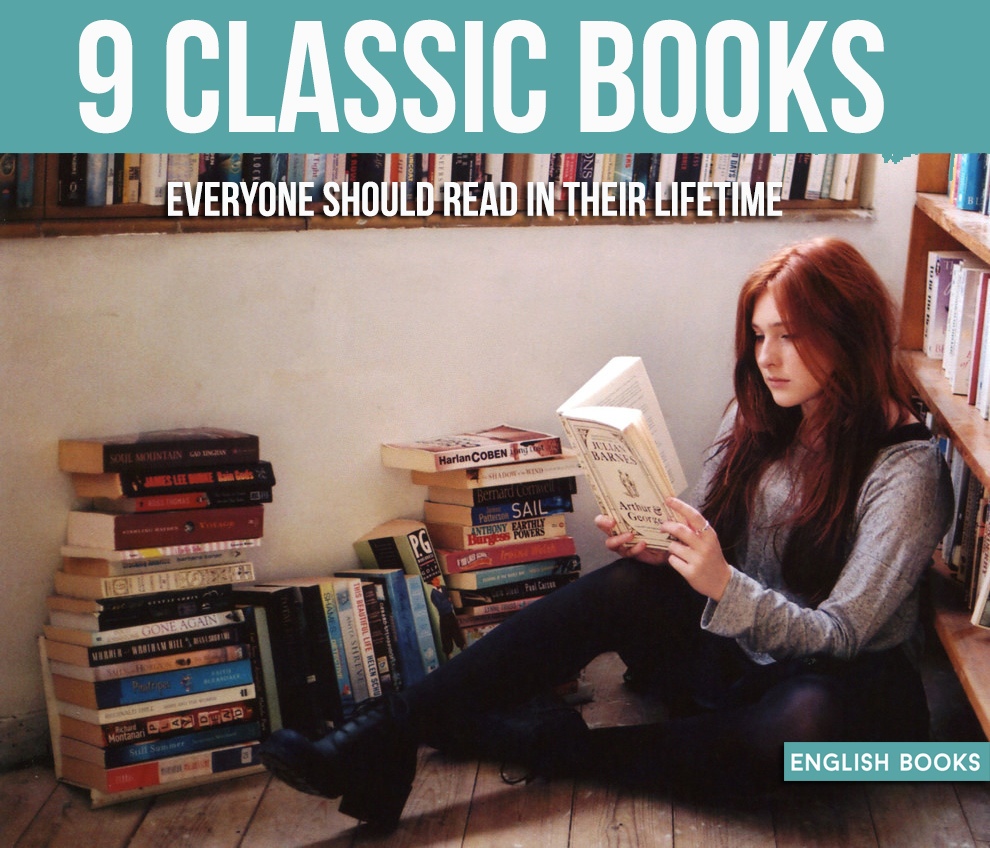 Invisible Man.epub
499.88 KB
Please Share This
Related Posts
Many magazines
on the
→ MAGAZINELIB.COM
Book for today - 2019-2022