9 Books Made Into Films
Part-4

1. The Boy in the Striped Pajamas by John Boyne
Berlin, 1942: When Bruno returns home from school one day, he discovers that his belongings are being packed in crates. His father has received a promotion and the family must move to a new house far, far away, where there is no one to play with and nothing to do. A tall fence stretches as far as the eye can see and cuts him off from the strange people in the distance.

But Bruno longs to be an explorer and decides that there must be more to this desolate new place than meets the eye. While exploring his new environment, he meets another boy whose life and circumstances are very different from his own, and their meeting results in a friendship that has devastating consequences.

2. The Postman Always Rings Twice by James M. Cain
An amoral young tramp. A beautiful, sullen woman with an inconvenient husband. A problem that has only one grisly solution–a solution that only creates other problems that no one can ever solve.
First published in 1934 and banned in Boston for its explosive mixture of violence and eroticism, The Postman Always Rings Twice is a classic of the roman noir. It established James M. Cain as a major novelist with an unsparing vision of America’s bleak underside, and was acknowledged by Albert Camus as the model for The Stranger

3. The Golden Compass by Philip Pullman
The modern fantasy classic that Entertainment Weekly named an “All-Time Greatest Novel” and Newsweek hailed as a “Top 100 Book of All Time.” Philip Pullman takes readers to a world where humans have animal familiars and where parallel universes are within reach.

4. The Puppet Masters by Robert A. Heinlein
Sam Cavanaugh was one of the agents who discovered the truth. Unfortunately, that was just before he was taken over by one of the aliens and began working for the invaders, with no will of his own. And he has just learned that a high official in the Treasury Department is now under control of the aliens. Since the Treasury Department includes the Secret Service, which safeguards the President of the United States, control of the entire nation is near at hand .

5. Killing Me Softly Paperback by Nicci French
Alice Loudon has it all: a devoted boyfriend, a marvelous circle of friends, a challenging job as a research scientist. Then one morning, on her way to work, she exchanges a lingering look with a devastatingly attractive man. Adam Tallis is the essence of every female fantasy–a daring mountain climber who has been hailed as a hero. As a lover, he is more passionate than Alice’s wildest imaginings. Soon there isn’t anything or anyone she wouldn’t give up to stay by his side. Soon all she has is Adam, and life with this stranger will take her to new heights of madness…and fear.

6. The Further Adventures of Robinson Crusoe by Daniel Defoe
The sole survivor of a shipwreck, Robinson Crusoe is washed up on a desert island. In his journal he chronicles his daily battle to stay alive, as he conquers isolation, fashions shelter and clothes, enlists the help of a native islander who he names ‘Friday’, and fights off cannibals and mutineers. Written in an age of exploration and enterprise, it has been variously interpreted as an embodiment of British imperialist values, as a portrayal of ‘natural man’, or as a moral fable. But above all is a brilliant narrative, depicting Crusoe’s transformation from terrified survivor to self-sufficient master of an island. This edition contains a full chronology of Defoe’s life and times, explanatory notes, glossary and a critical introduction discussing Robinson Crusoe as a pioneering work of modern psychological realism.

7. The Fellowship of the Ring by J.R.R. Tolkien
In ancient times the Rings of Power were crafted by the Elven-smiths, and Sauron, the Dark Lord, forged the One Ring, filling it with his own power so that he could rule all others. But the One Ring was taken from him, and though he sought it throughout Middle-earth, it remained lost to him. After many ages it fell into the hands of Bilbo Baggins, as told in The Hobbit. In a sleepy village in the Shire, young Frodo Baggins finds himself faced with an immense task, as his elderly cousin Bilbo entrusts the Ring to his care. Frodo must leave his home and make a perilous journey across Middle-earth to the Cracks of Doom, there to destroy the Ring and foil the Dark Lord in his evil purpose.

8. The Handmaid’s Tale by Margaret Atwood
The seminal work of speculative fiction from the Booker Prize-winning, soon to be a Hulu series starring Elizabeth Moss, Samira Wiley, and Joseph Fiennes.
Offred is a Handmaid in the Republic of Gilead. She may leave the home of the Commander and his wife once a day to walk to food markets whose signs are now pictures instead of words because women are no longer allowed to read. She must lie on her back once a month and pray that the Commander makes her pregnant, because in an age of declining births, Offred and the other Handmaids are valued only if their ovaries are viable.
Offred can remember the days before, when she lived and made love with her husband Luke; when she played with and protected her daughter; when she had a job, money of her own, and access to knowledge. But all of that is gone now….
Funny, unexpected, horrifying, and altogether convincing, The Handmaid’s Tale is at once scathing satire, dire warning, and literary tour de force.

9. Northanger Abbey by Jane Austen
During an eventful season at Bath, young, naïve Catherine Morland experiences the joys of fashionable society for the first time. She is delighted with her new acquaintances: flirtatious Isabella, who shares Catherine’s love of Gothic romance and horror, and sophisticated Henry and Eleanor Tilney, who invite her to their father’s mysterious house, Northanger Abbey. There, her imagination influenced by novels of sensation and intrigue, Catherine imagines terrible crimes committed by General Tilney. With its broad comedy and irrepressible heroine, this is the most youthful and and optimistic of Jane Austen’s works. 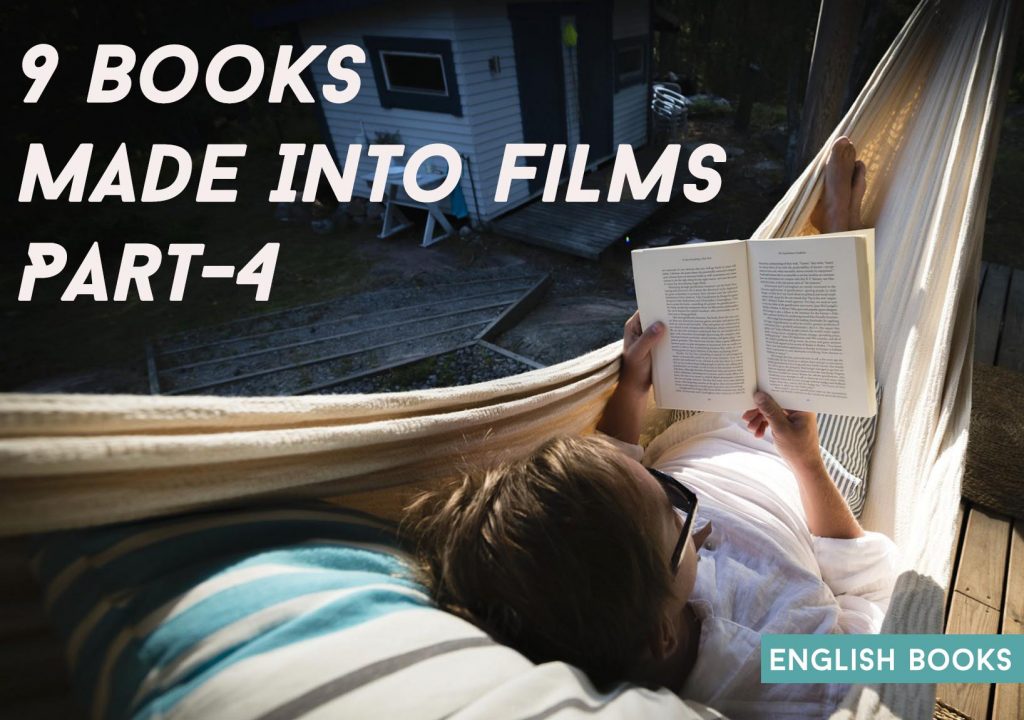