9 Books Made Into Films

1. William Shakespeare. Romeo and Juliet
Love, sex and death are the components of Shakespeare’s classic story of the love of two young people which reaches across the barriers of family and convention. It encompasses great love, high drama, low comedy and a tragic ending. Romeo and Juliet is a pure tragedy of youth told in verse that is both youthful and intense. The loveliness and the music of the poetry make believable the otherwise commonplace afflictions of blighted love.

2. Leo Tolstoy. War and Peace
War and Peace broadly focuses on Napoleon’s invasion of Russia in 1812 and follows three of the most well-known characters in literature: Pierre Bezukhov, the illegitimate son of a count who is fighting for his inheritance and yearning for spiritual fulfillment; Prince Andrei Bolkonsky, who leaves his family behind to fight in the war against Napoleon; and Natasha Rostov, the beautiful young daughter of a nobleman who intrigues both men.
A s Napoleon’s army invades, Tolstoy brilliantly follows characters from diverse backgrounds—peasants and nobility, civilians and soldiers—as they struggle with the problems unique to their era, their history, and their culture. And as the novel progresses, these characters transcend their specificity, becoming some of the most moving—and human—figures in world literature.

3. The Golden Compass by Philip Pullman
The modern fantasy classic that Entertainment Weekly named an “All-Time Greatest Novel” and Newsweek hailed as a “Top 100 Book of All Time.” Philip Pullman takes readers to a world where humans have animal familiars and where parallel universes are within reach.

4. Cormac McCarthy. The Road
Ask any literary critic–& most discerning readers–to name the greatest living American novelist, & Cormac McCarthy is sure to surface as a major contender. Best known for his powerful regional fiction (Sutree, the Border Trilogy, Blood Meridian et al), this dazzling prose stylist crafts tragic, unforgettable stories suffused with violence, alienation & an undeniably apocalyptic vision. Now, in what we consider McCarthy’s best novel to date, the apocalypse itself becomes a set piece. Unfolding in a terrifying future where Armageddon has been waged & lost, The Road traces the odyssey of a father & his young son through a desolate landscape of devastation & danger. Powerful, moving, extraordinary by any standard, this is McCarthy at his gravest.

5. Daphne Du Maurier. Rebecca
With these words, the reader is ushered into an isolated gray stone mansion on the windswept Cornish coast, as the second Mrs. Maxim de Winter recalls the chilling events that transpired as she began her new life as the young bride of a husband she barely knew. For in every corner of every room were phantoms of a time dead but not forgotten—a past devotedly preserved by the sinister housekeeper, Mrs. Danvers: a suite immaculate and untouched, clothing laid out and ready to be worn, but not by any of the great house’s current occupants. With an eerie presentiment of evil tightening her heart, the second Mrs. de Winter walked in the shadow of her mysterious predecessor, determined to uncover the darkest secrets and shattering truths about Maxim’s first wife—the late and hauntingly beautiful Rebecca.

6. Daniel Defoe. Robinson Crusoe
Robinson Crusoe is a novel by Daniel Defoe, first published on 25 April 1719. This first edition credited the work’s fictional protagonist Robinson Crusoe as its author, leading many readers to believe he was a real person and the book a travelogue of true incidents. It was published under the considerably longer original title The Life and Strange Surprizing Adventures of Robinson Crusoe, Of York, Mariner: Who lived Eight and Twenty Years, all alone in an un-inhabited Island on the Coast of America, near the Mouth of the Great River of Oroonoque; Having been cast on Shore by Shipwreck, wherein all the Men perished but himself. With An Account how he was at last as strangely deliver’d by Pyrates. Epistolary, confessional, and didactic in form, the book is a fictional autobiography of the title character (whose birth name is Robinson Kreutznaer)—a castaway who spends years on a remote tropical island near Trinidad, encountering cannibals, captives, and mutineers before being rescued. The story is widely perceived to have been influenced by the life of Alexander Selkirk, a Scottish castaway who lived for four years on the Pacific island called “Más a Tierra” (in 1966 its name was changed to Robinson Crusoe Island), Chile. However, other possible sources have been put forward for the text. It is possible, for example, that Defoe was inspired by the Latin or English translations of Ibn Tufail’s Hayy ibn Yaqdhan, an earlier novel also set on a desert island. Another source for Defoe’s novel may have been Robert Knox’s account of his abduction by the King of Ceylon in 1659 in “An Historical Account of the Island Ceylon,” Glasgow: James MacLehose and Sons (Publishers to the University), 1911.

7. H.G. Wells. The Invisible Man
A stranger emerges out of a freezing February day with a request for lodging in a cozy provincial inn. Who is this out-of-season traveler? More confounding is the thick mask of bandages obscuring his face. Why is he disguised in such a manner? What keeps him hidden in his room? The villagers, aroused by trepidation and curiosity, bring it upon themselves to find the answers. What they discover is not only a man trapped in the terror of his own creation, but a chilling reflection of the unsolvable mysteries of their own souls.

8. Charlotte Bronte. Jane Eyre
A novel of intense power and intrigue, Jane Eyre has dazzled generations of readers with its depiction of a woman’s quest for freedom. Having grown up an orphan in the home of her cruel aunt and at a harsh charity school, Jane Eyre becomes an independent and spirited survivor-qualities that serve her well as governess at Thornfield Hall. But when she finds love with her sardonic employer, Rochester, the discovery of his terrible secret forces her to make a choice. Should she stay with him whatever the consequences or follow her convictions, even if it means leaving her beloved? This updated Penguin Classics edition features a new introduction by Brontë scholar and award-winning novelist Stevie Davies, as well as comprehensive notes, a chronology, further reading, and an appendix.

9. Thomas Hardy. Tess of the D’Urbervilles
When Tess Durbeyfield is driven by family poverty to claim kinship with the wealthy D’Urbervilles and seek a portion of their family fortune, meeting her ‘cousin’ Alec proves to be her downfall. A very different man, Angel Clare, seems to offer her love and salvation, but Tess must choose whether to reveal her past or remain silent in the hope of a peaceful future. With its sensitive depiction of the wronged Tess and powerful criticism of social convention, Tess of the D’Urbervilles, subtitled “A Pure Woman,” is one of the most moving and poetic of Hardy’s novels.

Based on the three-volume first edition that shocked readers when first published in 1891, this edition includes as appendices: Hardy’s Prefaces, the Landscapes of Tess, episodes originally censored from the Graphic periodical version, and a selection of the Graphic illustrations. 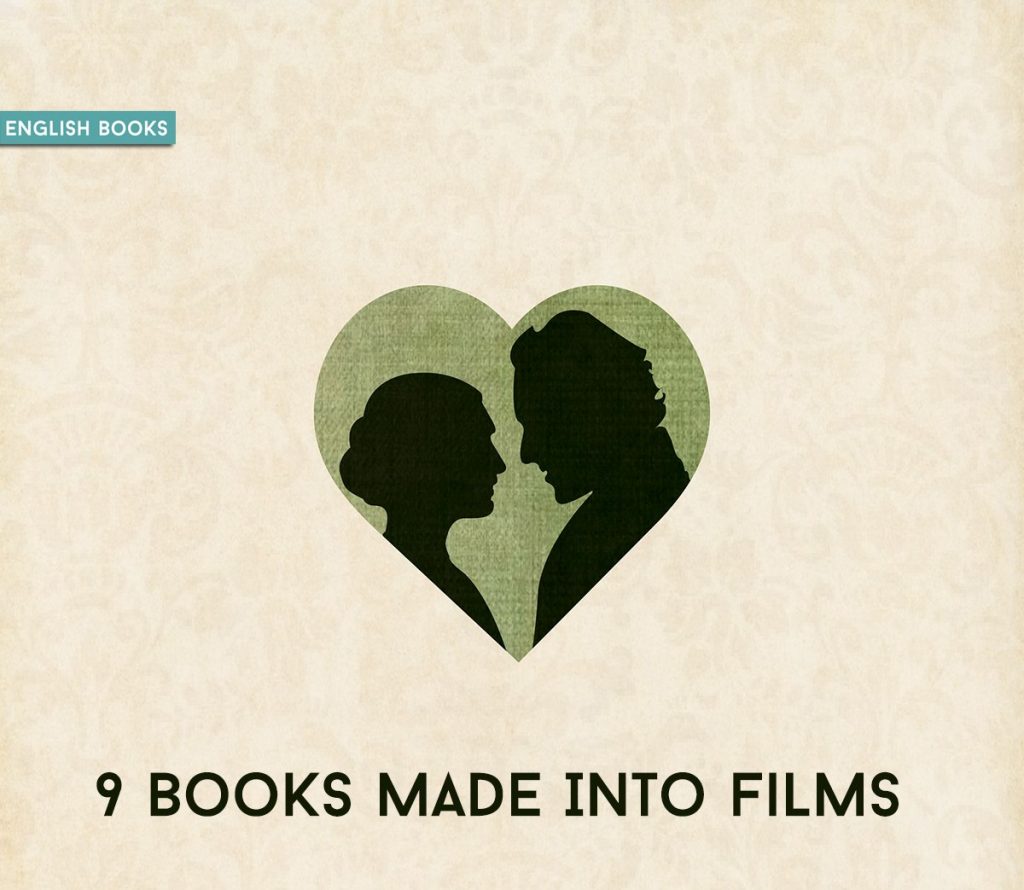