1. Waiting for the Barbarians by J. M. Coetzee
Waiting for the Barbarians centers on the crisis of the conscience of the Magistrate—a loyal servant of the Empire working in a tiny frontier town, doing his best to ignore an inevitable war with the “barbarians.” After he witnesses the cruel and unjust treatment of prisoners of war, he reconsiders his role in the regime and carries out a quixotic act of rebellion.

2. The Book Thief by Markus Zusak
It is 1939. Nazi Germany. The country is holding its breath. Death has never been busier, and will become busier still.
Liesel Meminger is a foster girl living outside of Munich, who scratches out a meager existence for herself by stealing when she encounters something she can’t resist–books. With the help of her accordion-playing foster father, she learns to read and shares her stolen books with her neighbors during bombing raids as well as with the Jewish man hidden in her basement.
In superbly crafted writing that burns with intensity, award-winning author Markus Zusak, author of I Am the Messenger, has given us one of the most enduring stories of our time.

3. The Remains of the Day by Kazuo Ishiguro
The Remains of the Day is a profoundly compelling portrait of the perfect English butler and of his fading, insular world postwar England. At the end of his three decades of service at Darlington Hall, Stevens embarks on a country drive, during which he looks back over his career to reassure himself that he has served humanity by serving “a great gentleman.” But lurking in his memory are doubts about the true nature of Lord Darlington’s “greatness” and graver doubts about his own faith in the man he served.
A tragic, spiritual portrait of a perfect English butler and his reaction to his fading insular world in post-war England. A wonderful, wonderful book.

4. Amsterdam by Ian McEwan
On a chilly February day, two old friends meet in the throng outside a London crematorium to pay their last respects to Molly Lane. Both Clive Linley and Vernon Halliday had been Molly’s lovers in the days before they reached their current eminence: Clive is Britain’s most successful modern composer, and Vernon is a newspaper editor. Gorgeous, feisty Molly had other lovers, too, notably Julian Garmony, Foreign Secretary, a notorious right-winger tipped to be the next prime minister. In the days that follow Molly’s funeral, Clive and Vernon will make a pact with consequences that neither could have foreseen…

5. Green Shadows, White Whale by Ray Bradbury
In 1953, the brilliant but terrifying titan of cinema John Huston summons the young writer Ray Bradbury to Ireland. The apprehensive scribe’s quest is to capture on paper the fiercest of all literary beasts — Moby Dick — in the form of a workable screenplay so the great director can begin filming.
But from the moment he sets foot on Irish soil, the author embarks on an unexpected odyssey. Meet congenial IRA terrorists, tippling men of the cloth impish playwrights, and the boyos at Heeber Finn’s pub. In a land where myth is reality, poetry is plentiful, and life’s misfortunes are always cause for celebration, Green Shadows, White Whale is the grandest tour of Ireland you’ll ever experience — with the irrepressible Ray Bradbury as your enthusiastic guide.

6. The WASP FACTORY by Iain Banks
Meet Frank Cauldhame. Just sixteen, and unconventional to say the least:
Two years after I killed Blyth I murdered my young brother Paul, for quite different and more fundamental reasons than I’d disposed of Blyth, and then a year after that I did for my young cousin Esmerelda, more or less on a whim.
That’s my score to date. Three. I haven’t killed anybody for years, and don’t intend to ever again.
It was just a stage I was going through.

7. One Flew Over the Cuckoo’s Nest by Ken Kesey
In this classic novel, Ken Kesey’s hero is Randle Patrick McMurphy, a boisterous, brawling, fun-loving rebel who swaggers into the world of a mental hospital and takes over. A lusty, life-affirming fighter, McMurphy rallies the other patients around him by challenging the dictatorship of Nurse Ratched. He promotes gambling in the ward, smuggles in wine and women, and openly defies the rules at every turn. But this defiance, which starts as a sport, soon develops into a grim struggle, an all-out war between two relentless opponents: Nurse Ratched, backed by the full power of authority, and McMurphy, who has only his own indomitable will. What happens when Nurse Ratched uses her ultimate weapon against McMurphy provides the story’s shocking climax.

8. The Collector by John Fowles
Hailed as the first modern psychological thriller, The Collector is the internationally bestselling novel that catapulted John Fowles into the front rank of contemporary novelists. This tale of obsessive love–the story of a lonely clerk who collects butterflies and of the beautiful young art student who is his ultimate quarry–remains unparalleled in its power to startle and mesmerize.

9. The Flight From The Enchanter by Iris Murdoch
Annette runs away from her finishing school but learns more than she bargained for in the real world beyond; the fierce and melacholy Rosa is torn between two Polish brothers; Peter is obsessed by an indecipherable ancient script. This is a story of a group of people under a spell, and the centre of it all is the mysterious Mischa Fox, the enchanter. 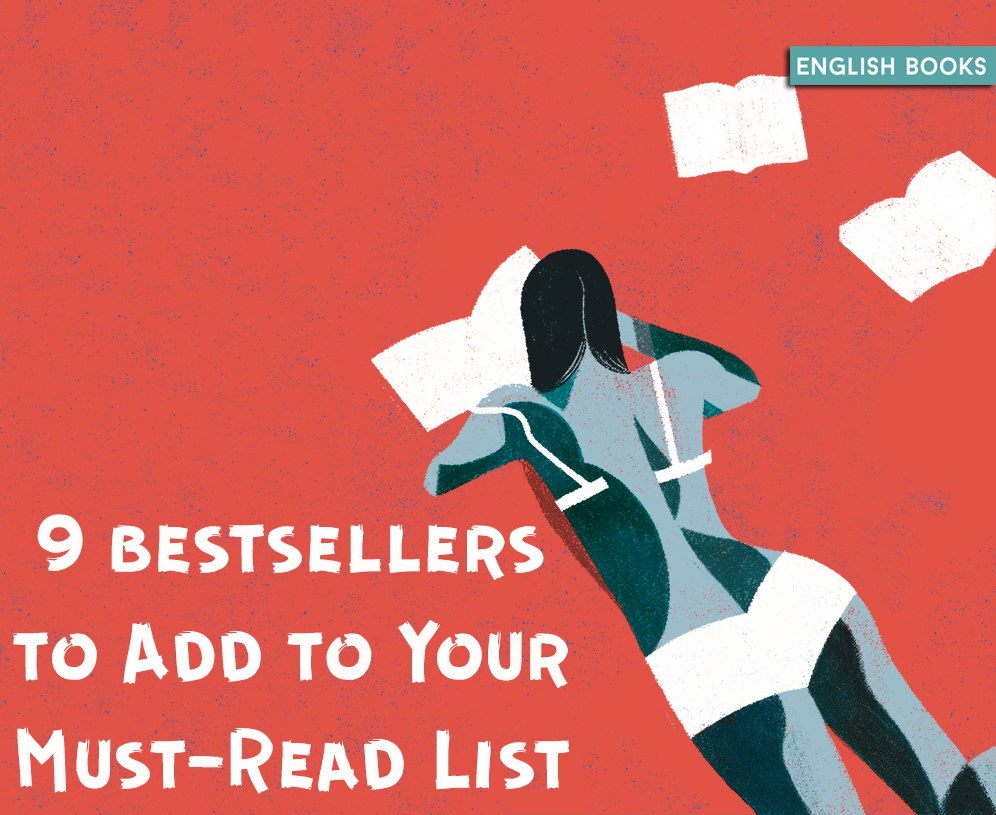 Waiting For The Barbarians.epub
246.24 KB

Flight from the Enchanter, The - Iris Murdoch.epub
1.01 MB
Please Share This
Related Posts
Many magazines
on the
→ MAGAZINELIB.COM
Book for today - 2019