sʏɴᴏᴘsɪs:
A PRINCESS
A STABLE BOY
A QUEST

When her father dies, Princess Amarande is given an ultimatum: Marry the leader of one of the four neighboring kingdoms, or lose her crown—and possibly her life. And to force her hand, her beloved, the stable boy Luca, is kidnapped.

But Amarande was raised to be a warrior, not a sacrifice.

And nothing will stop her from saving her true love and rescuing her kingdom.

The acclaimed author of Sea Witch turns the classic damsel-in-distress tale on its head with this story of adventure, identity, and love.

sʏɴᴏᴘsɪs:
Danger lurks within the roots of Forest of Souls, an epic, unrelenting tale of destiny and sisterhood, perfect for fans of Naomi Novik and Susan Dennard.

Sirscha Ashwyn comes from nothing, but she’s intent on becoming something. After years of training to become the queen’s next royal spy, her plans are derailed when shamans attack and kill her best friend Saengo.

And then Sirscha, somehow, restores Saengo to life.

Unveiled as the first soulguide in living memory, Sirscha is summoned to the domain of the Spider King. For centuries, he has used his influence over the Dead Wood—an ancient forest possessed by souls—to enforce peace between the kingdoms. Now, with the trees growing wild and untamed, only a soulguide can restrain them. As war looms, Sirscha must master her newly awakened abilities before the trees shatter the brittle peace, or worse, claim Saengo, the friend she would die for.

sʏɴᴏᴘsɪs:
Bone ​Criers have a sacred duty. They alone can keep the dead from preying on the living. But their power to ferry the spirits of the dead into goddess Elara’s Night Heavens or Tyrus’s Underworld comes from sacrifice. The gods demand a promise of dedication. And that promise comes at the cost of the Bone Criers’ one true love.

Ailesse has been prepared since birth to become the matriarch of the Bone Criers, a mysterious famille of women who use strengths drawn from animal bones to ferry dead souls. But first she must complete her rite of passage and kill the boy she’s also destined to love.

Bastien’s father was slain by a Bone Crier and he’s been seeking revenge ever since. Yet when he finally captures one, his vengeance will have to wait. Ailesse’s ritual has begun and now their fates are entwined—in life and in death.

Sabine has never had the stomach for the Bone Criers’ work. But when her best friend Ailesse is taken captive, Sabine will do whatever it takes to save her, even if it means defying their traditions—and their matriarch—to break the bond between Ailesse and Bastien. Before they all die.

A princess longing to be free…

On the dawn of her courtship trials, Princess Lyana Aethionus knows she should be focused on winning her perfect mate, yet her thoughts wander to the open sky waiting at the edge of her floating kingdom. One final adventure calls. Upon fleeing the palace, the last thing she expects to find is a raven prince locked in a death match with a dragon.

A bastard aching to belong…

Reviled son of a dead king, Rafe would do anything for his beloved half-brother, Prince Lysander Taetanus, including posing as him in the upcoming courtship trials. When a dragon interrupts their secret exchange, he orders his studious sibling to run. After suffering a fatal blow, Rafe is saved by a beautiful dove who possesses forbidden magic, just like him.

Fate brought them together, now destiny will tear them apart…

Unknown to the world above, on the foggy sea ten thousand feet below, a young king fights a forgotten war. He believes Lyana is the queen prophesied to save the world, and with the help of his favored spy, hidden deep in the highest ranks of the dove royal house, he will stop at nothing to have her.

sʏɴᴏᴘsɪs:
A Breton princess at the peak of the French Renaissance, Lilac lives prisoner in her parents’ castle after a wicked secret is revealed on the eve of her tenth birthday soirée. Years later, her coronation ceremony looms, and between the riotous townsfolk and scheming nobleman bent on snatching the throne, Lilac prepares for the worst… Until a mysterious letter arrives from The Witch of Lupine Grotto, detailing a curious offer to cure her darkness forever.

Lilac begrudgingly trades her coronet for a cloak and ventures into the forest Brocéliande in pursuit of the impious enchantress at the edge of town. With only the protection of an inherited dagger—and unsolicited help of the sardonic stranger who inserts himself on her quest—she must traverse Brocèliande and return in time to claim her rightful position as sovereign monarch.

This is the story of a cursed princess,
A crestfallen killer,
The town that wants them to burn,
And the witch that can save them both. 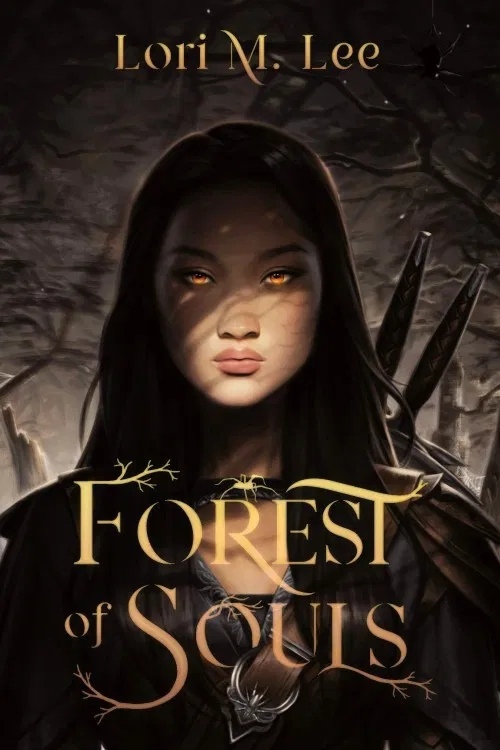 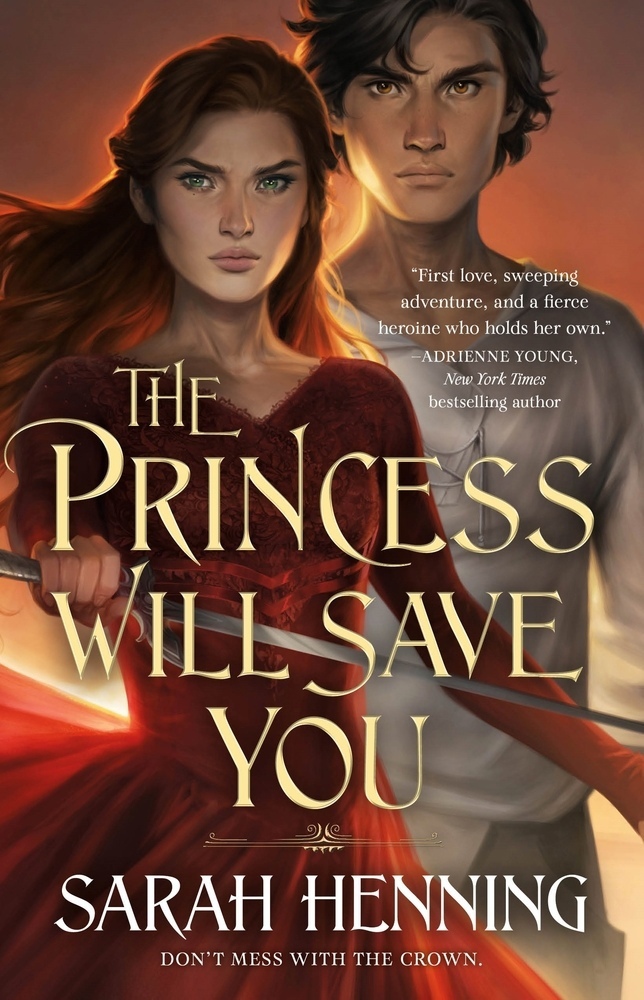 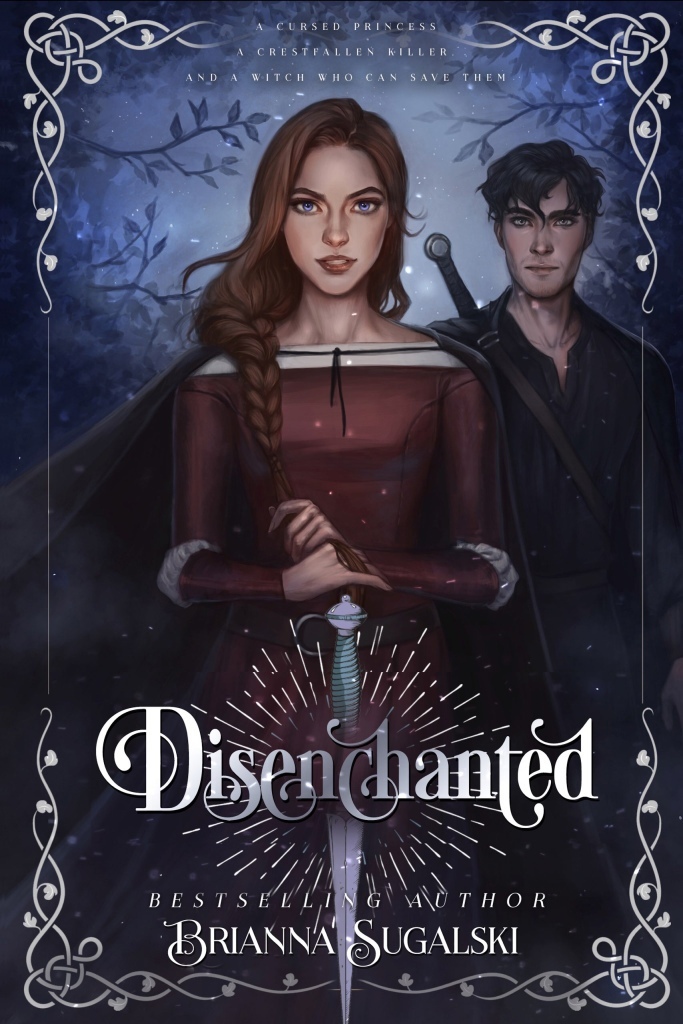 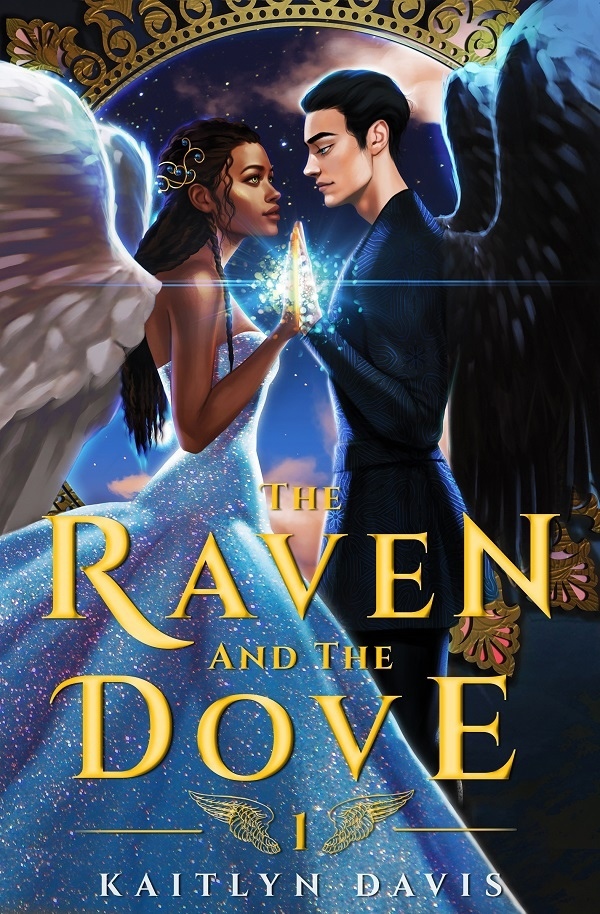 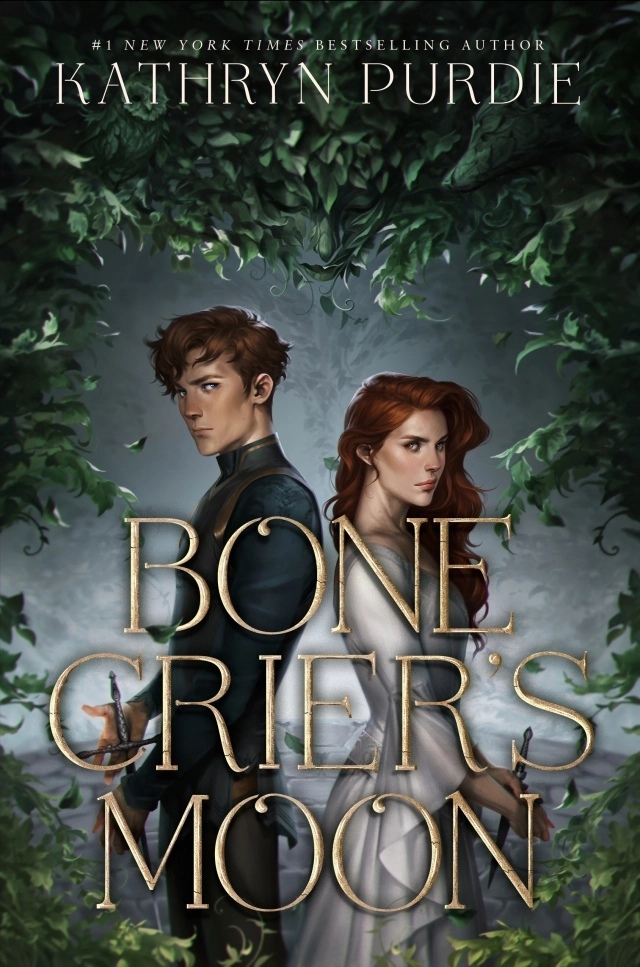 Forest_of_Souls_Shamanborn_1_-_Lori_M_Lee.epub
2.72 MB
Please Share This
Related Posts
Many magazines
on the
→ MAGAZINELIB.COM
Book for today - 2019-2022