• sʏɴᴏᴘsɪs •
Two sisters travel the same streets, though their lives couldn’t be more different. Then, one of them goes missing.

In a Philadelphia neighborhood rocked by the opioid crisis, two once-inseparable sisters find themselves at odds. One, Kacey, lives on the streets in the vise of addiction. The other, Mickey, walks those same blocks on her police beat. They don’t speak anymore, but Mickey never stops worrying about her sibling.

Then Kacey disappears, suddenly, at the same time that a mysterious string of murders begins in Mickey’s district, and Mickey becomes dangerously obsessed with finding the culprit–and her sister–before it’s too late.

Alternating its present-day mystery with the story of the sisters’ childhood and adolescence, Long Bright River is at once heart-pounding and heart-wrenching: a gripping suspense novel that is also a moving story of sisters, addiction, and the formidable ties that persist between place, family, and fate.

The Look-Alike by Erica Spindler

• sʏɴᴏᴘsɪs •
Sienna Scott grew up in the dark shadow of her mother’s paranoid delusions. Now, she’s returned home to confront her past and the unsolved murder that altered the course of her life.

In her mother’s shuttered house, an old fear that has haunted Sienna for years rears its ugly head —that it was she who had been the killer’s target that night. And now, with it, a new fear—that the killer not only intended to remedy his past mistake—he’s already begun. But are these fears any different from the ones that torment her mother?

As the walls close in, the line between truth and lie, reality and delusion disintegrate. Has Sienna’s worst nightmare come true? Or will she unmask a killer and finally prove she may be her mother’s look-alike, but she’s not her clone?

• sʏɴᴏᴘsɪs •
Inspired by a terrifying true story from the author’s hometown, a heart-pounding novel of suspense about a small Minnesota community where nothing is as quiet—or as safe—as it seems.

Cassie McDowell’s life in 1980s Minnesota seems perfectly wholesome. She lives on a farm, loves school, and has a crush on the nicest boy in class. Yes, there are her parents’ strange parties and their parade of deviant guests, but she’s grown accustomed to them.

All that changes when someone comes hunting in Lilydale.

One by one, local boys go missing. One by one, they return changed—violent, moody, and withdrawn. What happened to them becomes the stuff of shocking rumors. The accusations of who’s responsible grow just as wild, and dangerous town secrets start to surface. Then Cassie’s own sister undergoes the dark change. If she is to survive, Cassie must find her way in an adult world where every sin is justified, and only the truth is unforgivable.

The Better Liar
by Tanen Jones

Robin Voigt is dead. If Leslie had arrived at her sister’s cramped Las Vegas apartment just hours earlier, this would have been their first reunion in a decade. In the years since Robin ran away from home as a teenager, Leslie has stayed in New Mexico, taking care of their dying father even as she began building a family of her own. But when their father passed away, Leslie received a rude awakening: She and Robin would receive the inheritance he left them together—or not at all. Now her half of the money may be beyond her grasp. And unbeknownst to anyone, even her husband, Leslie needs it desperately.

When she meets a charismatic young woman who bears an uncanny resemblance to Robin—and has every reason to leave her past behind—the two make a reckless bargain: Mary will impersonate Robin for a week in exchange for Robin’s half of the cash. But neither realizes how high the stakes will become when Mary takes a dead woman’s name. Even as Mary begins to suspect Leslie is hiding something, and Leslie realizes the stranger living in her house, babysitting her newborn son, and charming her husband has secrets of her own, Robin’s wild, troubled legacy threatens to eclipse them both.

How Quickly She Disappears
by Raymond Fleischmann

• sʏɴᴏᴘsɪs •
It’s 1941 in small-town Alaska and Elisabeth Pfautz is alone. She’s living far from home, struggling through an unhappy marriage, and she spends her days tutoring her precocious young daughter. Elisabeth’s twin sister disappeared without a trace twenty years earlier, and Elisabeth’s life has never recovered. Cryptic visions of her sister haunt her dreams, and Elisabeth’s crushing loneliness grows more intense by the day. But through it all, she clings to one belief: That her sister is still alive, and that they’ll be reunited one day.

And that day may be coming soon. Elisabeth’s world is upended when Alfred Seidel — an enigmatic German bush pilot — arrives in town and murders a local man in cold blood. Sitting in his cell in the wake of his crime, Alfred refuses to speak to anyone except for Elisabeth. He has something to tell her: He knows exactly what happened to her long-missing sister, but he’ll reveal this truth only if Elisabeth fulfills three requests.

Increasingly isolated from her neighbors and imprisoned by the bitter cold and her own obsession, Elisabeth lets herself slip deeper into Alfred’s web. A tenuous friendship forms between them, even as Elisabeth struggles to understand Alfred’s game and what he’s after.

But if it means she’ll get answers, she’s willing to play by his rules. She’s ready to sacrifice whatever it takes to be reunited with her sister, even if it means putting herself — and her family — in mortal danger. 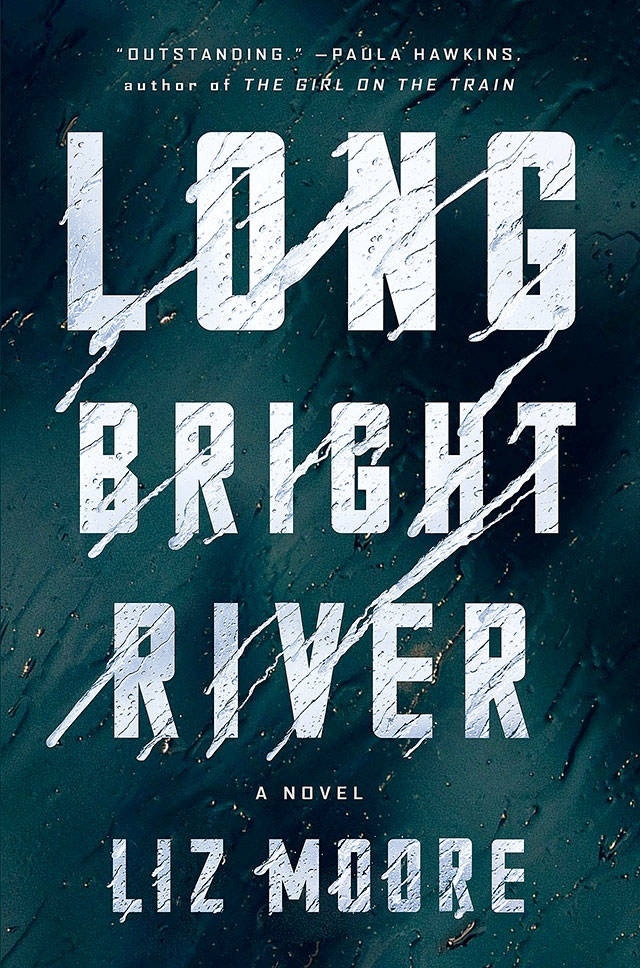 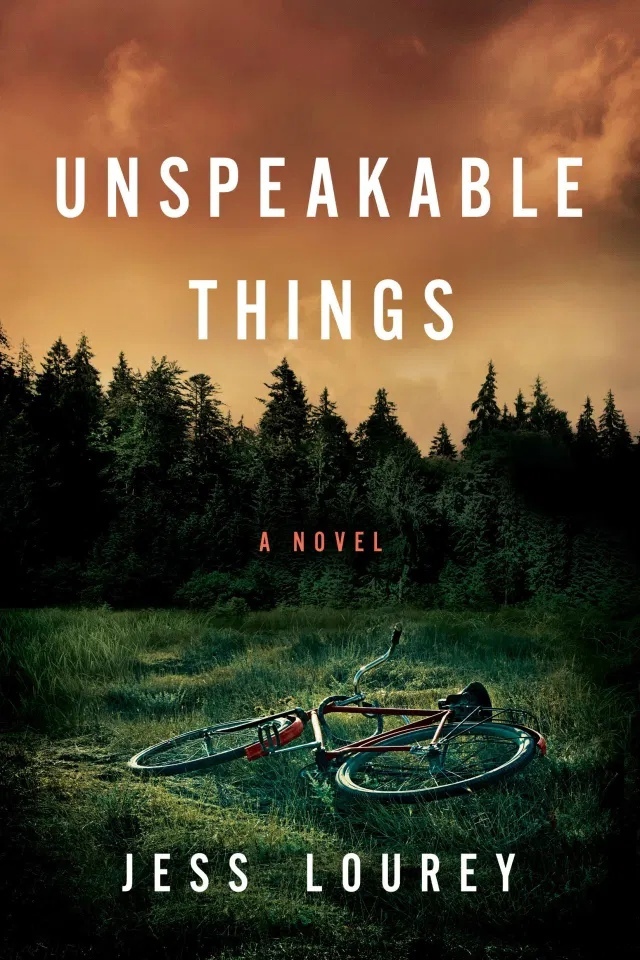 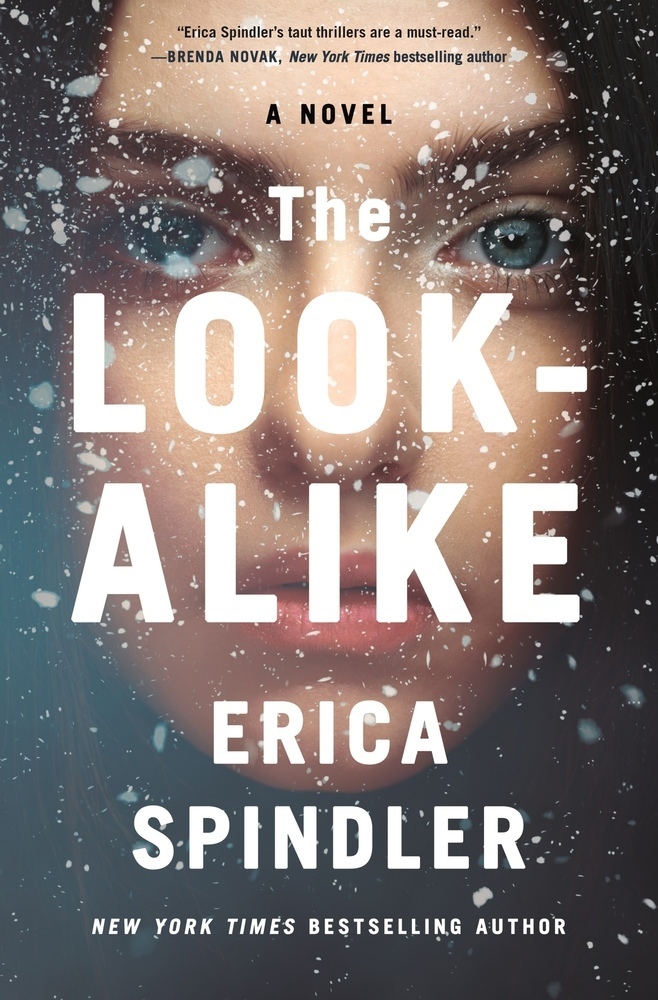 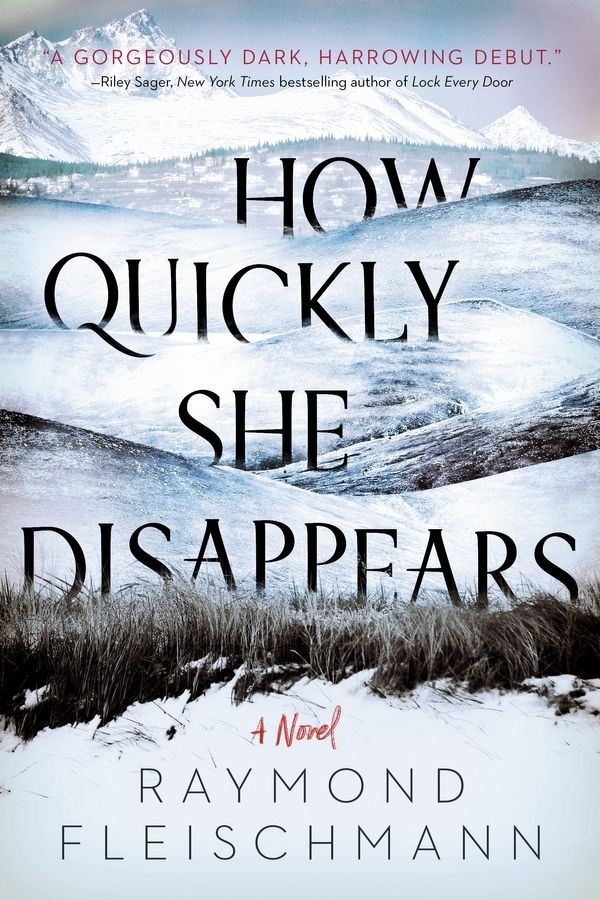 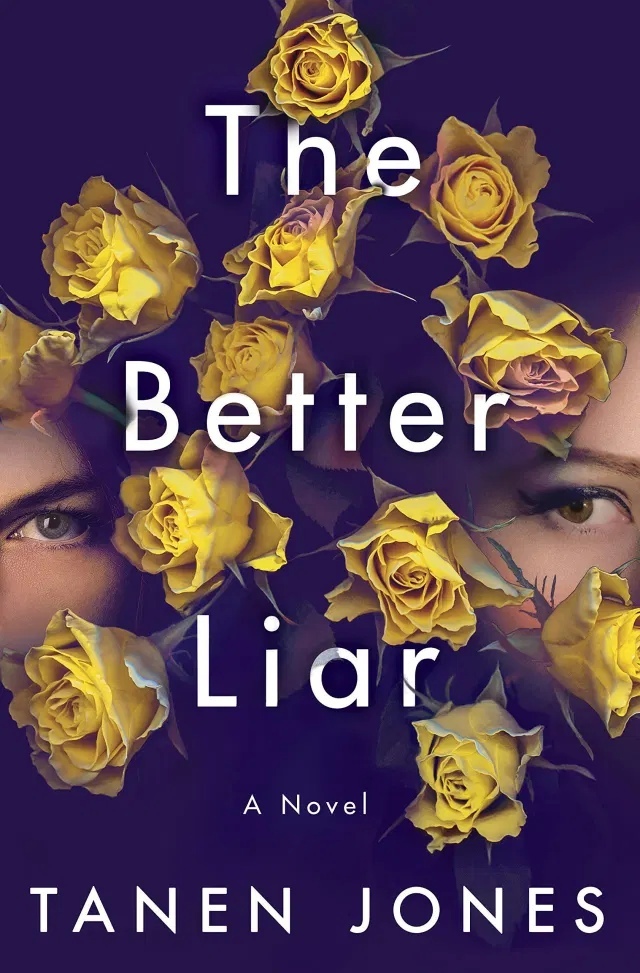 Long_Bright_River_-_Liz_Moore.epub
1.40 MB
Please Share This
Related Posts
Many magazines
on the
→ MAGAZINELIB.COM
Book for today - 2019-2022