John E. Wills’s masterful history ushers us into the worlds of 1688, from the suicidal exaltation of Russian Old Believers to the ravishing voice of the haiku poet Basho. Witness the splendor of the Chinese imperial court as the Kangxi emperor publicly mourns the death of his grandmother and shrewdly consolidates his power. Join the great caravans of Muslims on their annual pilgrimage from Damascus and Cairo to Mecca. Walk the pungent streets of Amsterdam and enter the Rasp House, where vagrants, beggars, and petty criminals labored to produce powdered brazilwood for the dyeworks. Through these stories and many others, Wills paints a detailed picture of how the global connections of power, money, and belief were beginning to lend the world its modern form. “A vivid picture of life in 1688…filled with terrifying violence, frightening diseases…comfortingly familiar human kindnesses…and the intellectual achievements of Leibniz, Locke, and Newton.”―Publishers Weekly 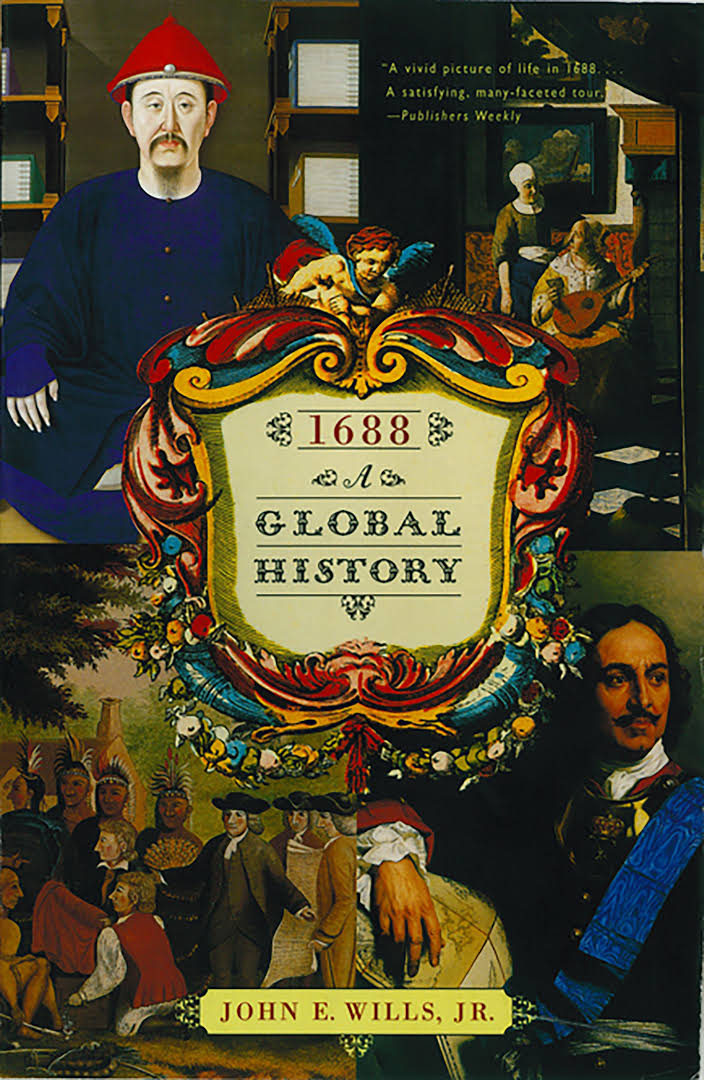