The Spotify Play: How CEO and Founder Daniel Ek Beat Apple, Google, and Amazon in the Race for Audio Dominance

“Two excellent Swedish journalists recount the historic rise of the company that changed modern music not just as a riveting business tale, but as a lesson in tech geopolitics. Spotify’s Daniel Ek shows why Silicon Valley does not always win.”—David Kirkpatrick, New York Times bestselling author of The Facebook Effect

Steve Jobs tried to stop this moment from ever happening. Google and Microsoft made bids to preempt it. The music industry blocked it time and again. Yet, on a summer’s eve in 2011, the whiz kid CEO of a Swedish start-up celebrated his company’s US launch.

In the midst of the Apple-Android tech war and a music label crusade against piracy and illegal downloading, Spotify withdrew the battle lines, sent shockwaves through Silicon Valley, and got the hardline executives at Universal, Sony, and Warner to sign with its “free-mium” platform.

In The Spotify Play, Swedish investigative tech journalists Sven Carlsson and Jonas Leijonhufvud, who covered the company from its inception, draw upon hundreds of interviews, previously untapped sources, and in-depth reporting on figures like Mark Zuckerberg, Sean Parker, Steve Jobs, Taylor Swift, Jay-Z, Pony Ma Huateng, and Jimmy Iovine. They have captured the riveting David vs. Goliath story of a disruptive innovator who played the industry giants in a quest to revolutionize the consumption of sound, building today’s largest online source of audio, with more than 50 million songs, one million-plus podcasts, and over 300 million users. 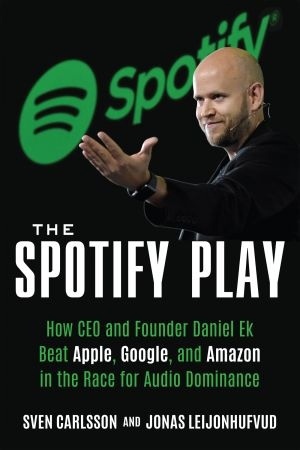 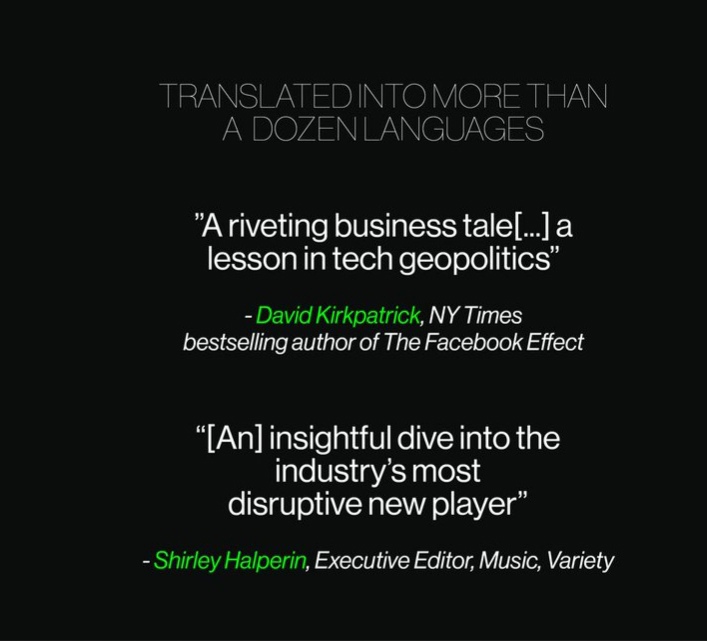 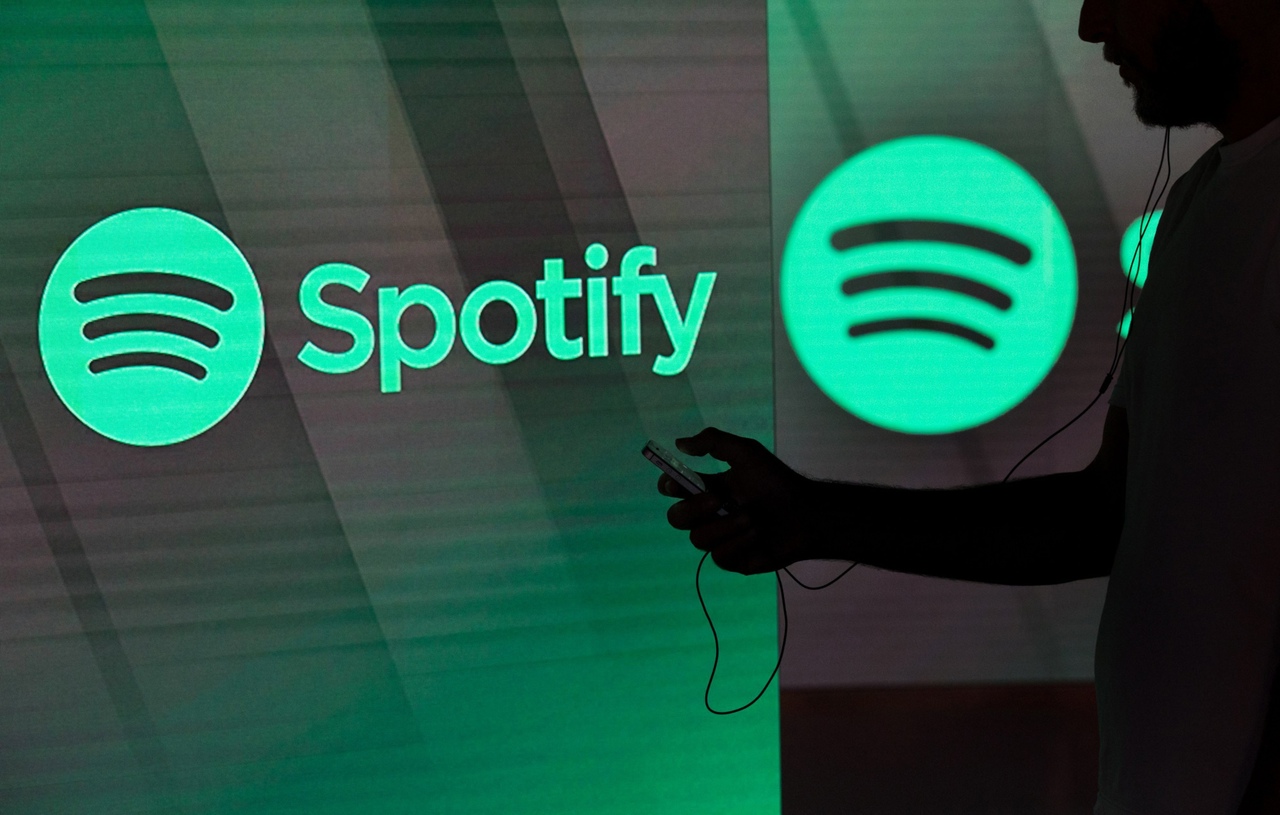 The_Spotify_Play_-_Sven_Carlsson.epub
6.22 MB
Please Share This
Related Posts
Many magazines
on the
→ MAGAZINELIB.COM
Book for today - 2019-2022