Turks Across Empires tells the story of the pan-Turkists, Muslim activists from Russia who gained international notoriety during the Young Turk era of Ottoman history. Yusuf Akçura, Ismail Gasprinskii and Ahmet Agaoglu are today remembered as the forefathers of Turkish nationalism, but in the decade preceding the First World War they were known among bureaucrats, journalists and government officials in Russia and Europe as dangerous Muslim radicals. This volume traces the lives and undertakings of the pan-Turkists in the Russian and Ottoman empires, examining the ways in which these individuals formed a part of some of the most important developments to take place in the late imperial era.

James H. Meyer draws upon a vast array of sources, including personal letters, Russian and Ottoman state archival documents, and published materials to recapture the trans-imperial worlds of the pan-Turkists. Through his exploration of the lives of Akçura, Gasprinskii and Agaoglu, Meyer analyzes the bigger changes taking place in the imperial capitals of Istanbul and St. Petersburg, as well as on the ground in central Russia, Crimea and the Caucasus.

Turks Across Empires focuses especially upon three developments occurring in the final decades of empire: an explosion in human mobility across borders, the outbreak of a wave of revolutions in Russia and the Middle East, and the emergence of deeply politicized forms of religious and national identity. As these are also important characteristics of the post-Cold War era, argues Meyer, the events surrounding the pan-Turkists provide valuable lessons regarding the nature of present-day international and cross-cultural geopolitics.

During the nineteenth century―as violence, population dislocations, and rebellions unfolded in the borderlands between the Russian and Ottoman Empires―European and Russian diplomats debated the “Eastern Question,” or, “What should be done about the Ottoman Empire?” Russian-Ottoman Borderlands brings together an international group of scholars to show that the Eastern Question was not just one but many questions that varied tremendously from one historical actor and moment to the next. The Eastern Question (or, from the Ottoman perspective, the Western Question) became the predominant subject of international affairs until the end of the First World War. Its legacy continues to resonate in the Balkans, the Black Sea region, and the Caucasus today.

The contributors address ethnicity, religion, popular attitudes, violence, dislocation and mass migration, economic rivalry, and great-power diplomacy. Through a variety of fresh approaches, they examine the consequences of the Eastern Question in the lives of those peoples it most affected, the millions living in the Russian and Ottoman Empires and the borderlands in between. 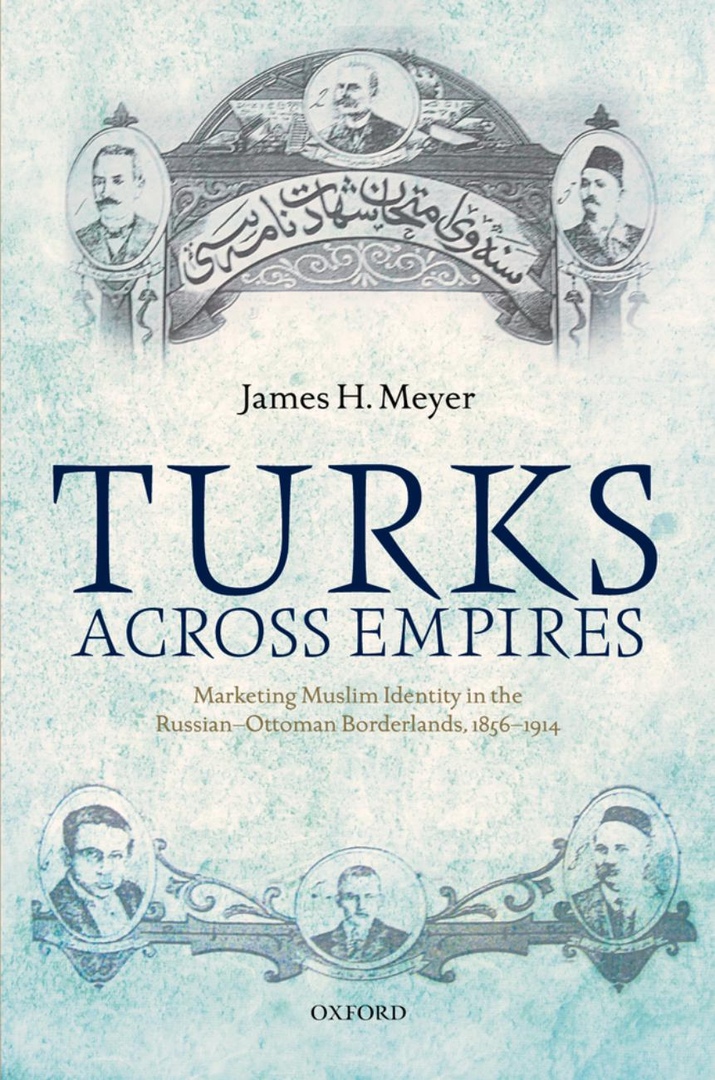 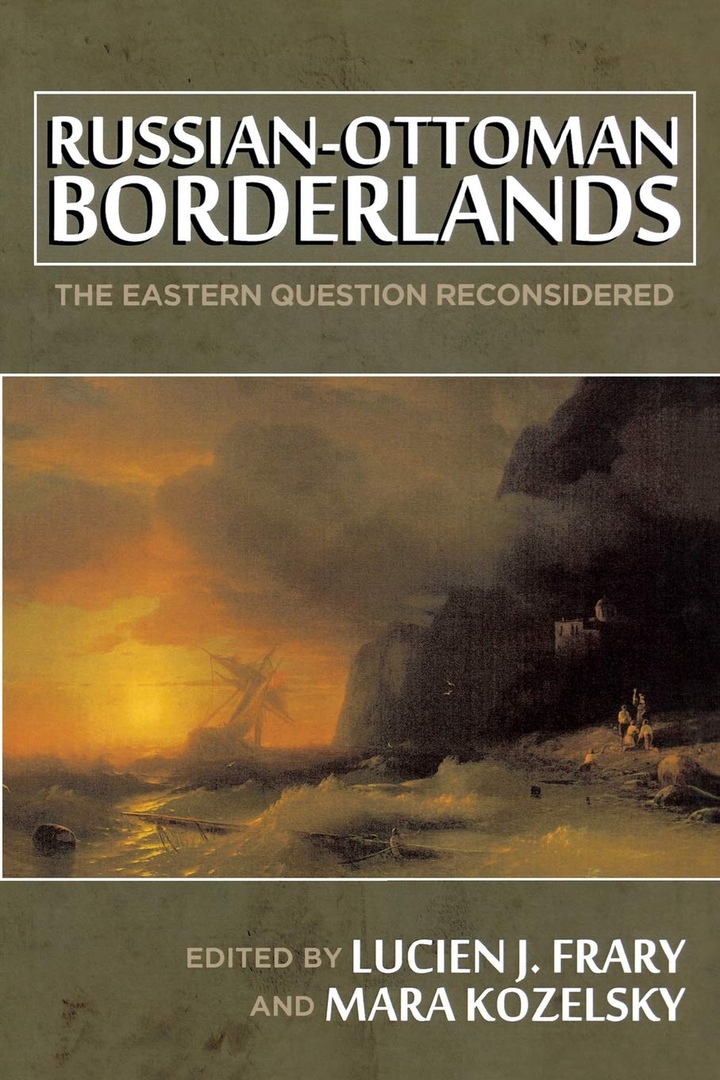 Russian-Ottoman Borderlands. The Eastern Question Reconsidered.pdf
2.44 MB
Please Share This
Related Posts
Many magazines
on the
→ MAGAZINELIB.COM
Book for today - 2019-2022