In 1898, near the projected intersection of the Chinese Eastern Railroad (the last leg of the Trans-Siberian) and China’s Sungari River, Russian engineers founded the city of Harbin. Between the survey of the site and the profound dislocations of the 1917 revolution, Harbin grew into a bustling multiethnic urban center with over 100,000 inhabitants. In this area of great natural wealth, Russian, Chinese, Japanese, Korean, and American ambitions competed and converged, and sometimes precipitated vicious hostilities.

Drawing on the archives, both central and local, of seven countries, this history of Harbin presents multiple perspectives on Imperial Russia’s only colony. The Russian authorities at Harbin and their superiors in St. Petersburg intentionally created an urban environment that was tolerant not only toward their Chinese host, but also toward different kinds of “Russians.” For example, in no other city of the Russian Empire were Jews and Poles, who were numerous in Harbin, encouraged to participate in municipal government. The book reveals how this liberal Russian policy changed the face and fate of Harbin.

As the history of Harbin unfolds, the narrative covers a wide range of historiographic concerns from several national histories. These include: the role of the Russian finance minister Witte, the building of the Trans-Siberian Railroad, the origins of Stolypin’s reforms, the development of Siberia and the Russian Far East, the 1905 Revolution, the use of ethnicity as a tool of empire, civil-military conflict, strategic area studies, Chinese nationalism, the Japanese decision for war against the Russians, Korean nationalism in exile, and the rise of the soybean as an international commodity. In all these concerns, Harbin was a vibrant source of creative, unorthodox policy and turbulent economic and political claims.

James H. Carter outlines the birth of Chinese nationalism in an unlikely setting: the international city of Harbin. Planned and built by Russian railway engineers, the city rose quickly from the Manchurian plain, changing from a small fishing village to a modern city in less than a generation. Russian, Chinese, Korean, Polish, Jewish, French, and British residents filled this multiethnic city on the Sungari River. The Chinese took over Harbin after the October Revolution and ruled it from 1918 until the Japanese founded the puppet state of Manchukuo in 1932. In his account of the radical changes that this unique city experienced over a brief span of time, Carter examines the majority Chinese population and its developing Chinese identity in an urban area of fifty languages. Originally, Carter argues, its nascent nationalism defined itself against the foreign presence in the city―while using foreign resources to modernize the area. Early versions of Chinese nationalism embraced both nation and state. By the late 1920s, the two strands had separated to such an extent that Chinese police fired on Chinese student protesters. This division eased the way for Japanese occupation: the Chinese state structure proved a fruitful source of administrative collaboration for the area’s new rulers in the 1930s. 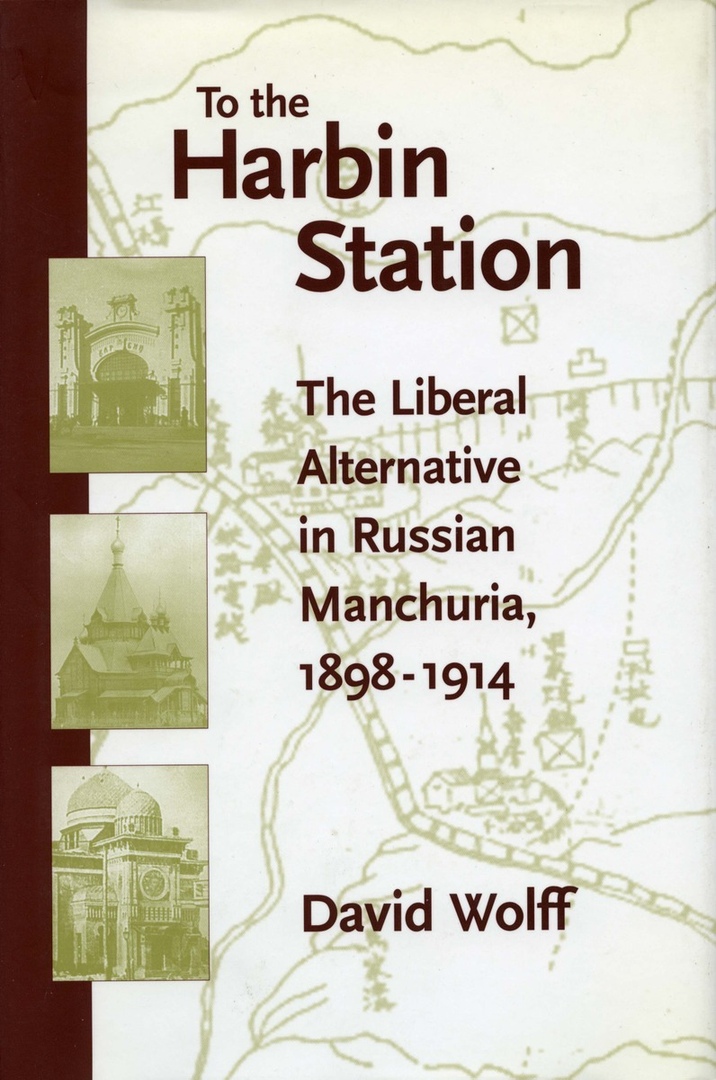 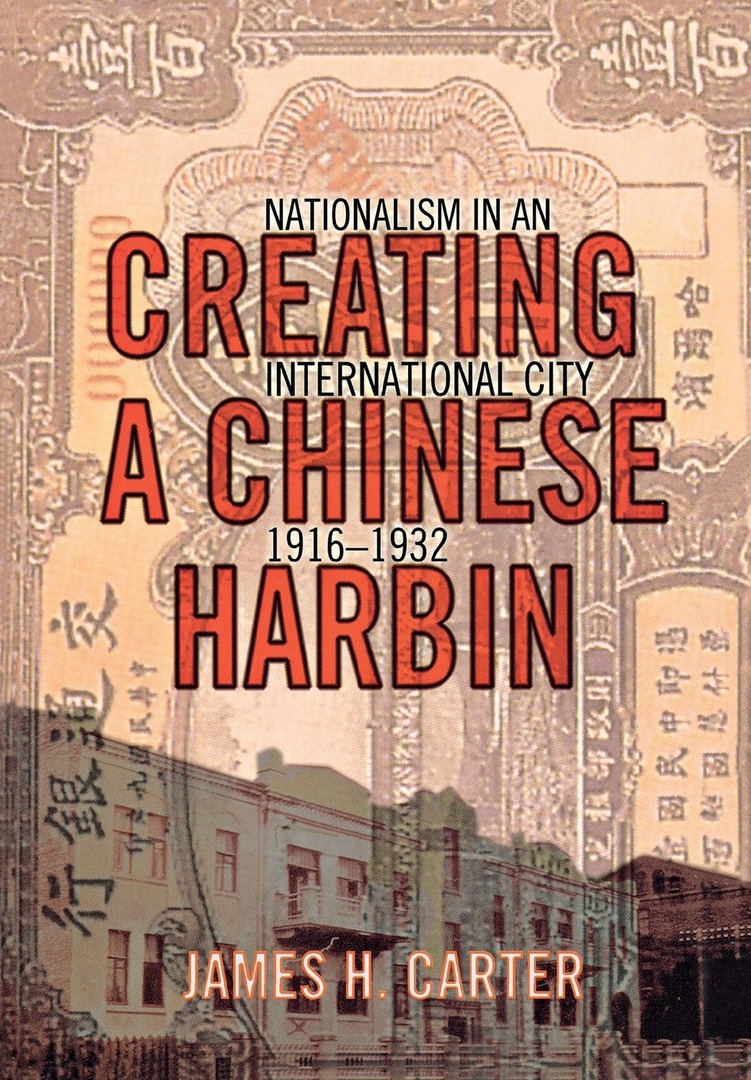 Creating a Chinese Harbin. Nationalism in an International City, 1916-1932 - James H. Carter.pdf
2.51 MB
Please Share This
Related Posts
Many magazines
on the
→ MAGAZINELIB.COM
Book for today - 2019