This is the little-known story of how a newly indepen­dent nation was challenged by four Muslim powers and what happened when America’s third president decided to stand up to intimidation.

When Thomas Jefferson became president in 1801, America faced a crisis. The new nation was deeply in debt and needed its economy to grow quickly, but its merchant ships were under attack. Pirates from North Africa’s Barbary coast routinely captured American sailors and held them as slaves, demanding ransom and tribute payments far beyond what the new coun­try could afford.

Over the previous fifteen years, as a diplomat and then as secretary of state, Jefferson had tried to work with the Barbary states (Tripoli, Tunis, Algiers, and Morocco). Unfortunately, he found it impossible to negotiate with people who believed their religion jus­tified the plunder and enslavement of non-Muslims. These rogue states would show no mercy—at least not while easy money could be made by extorting the Western powers. So President Jefferson decided to move beyond diplomacy. He sent the U.S. Navy’s new warships and a detachment of Marines to blockade Tripoli—launching the Barbary Wars and beginning America’s journey toward future superpower status.

Two centuries ago, without congressional or public debate, a president who is thought of today as peaceable, Thomas Jefferson, launched America’s first war on foreign soil, a war against terror. The enemy was Muslim; the war was waged unconventionally, with commandos, native troops, and encrypted intelligence, and launched from foreign bases.

For nearly 200 years, the Barbary pirates had haunted the Mediterranean, enslaving tens of thousands of Europeans and extorting millions of dollars from their countries in a mercenary holy war against Christendom. Sailing in sleek corsairs built for speed and plunder, the Barbary pirates attacked European and American merchant shipping with impunity, triumphing as much by terror as force of arms.

The author traces the events leading to Jefferson’s belief that peace with the Barbary States and respect from Europe could be achieved only through the “medium of war”. 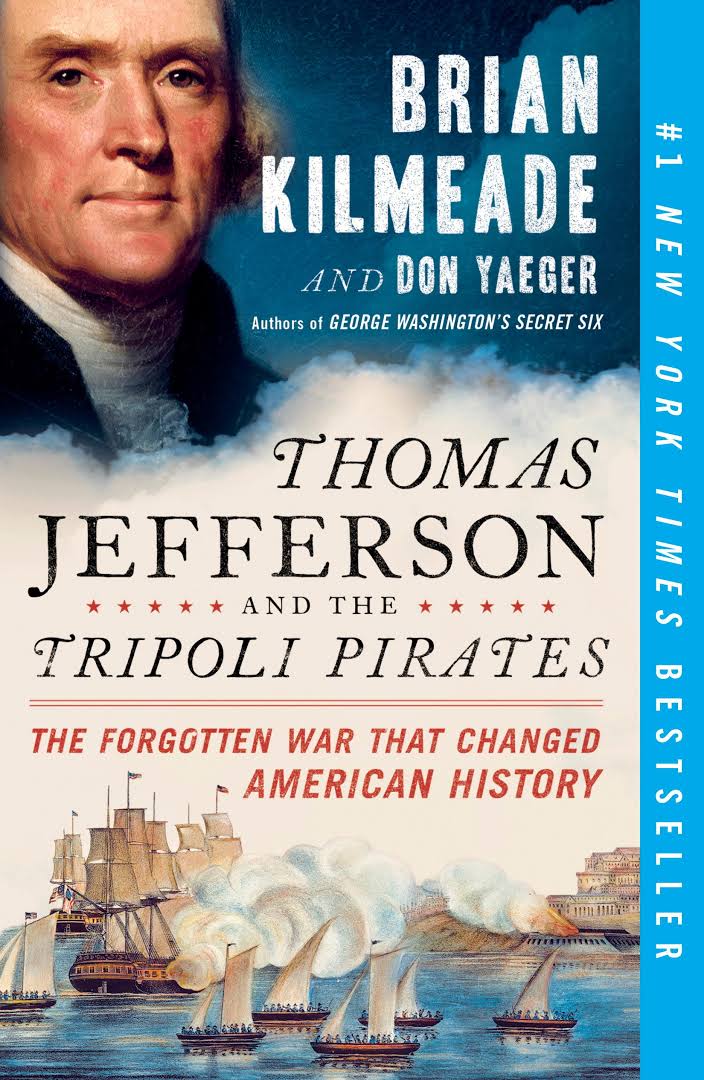 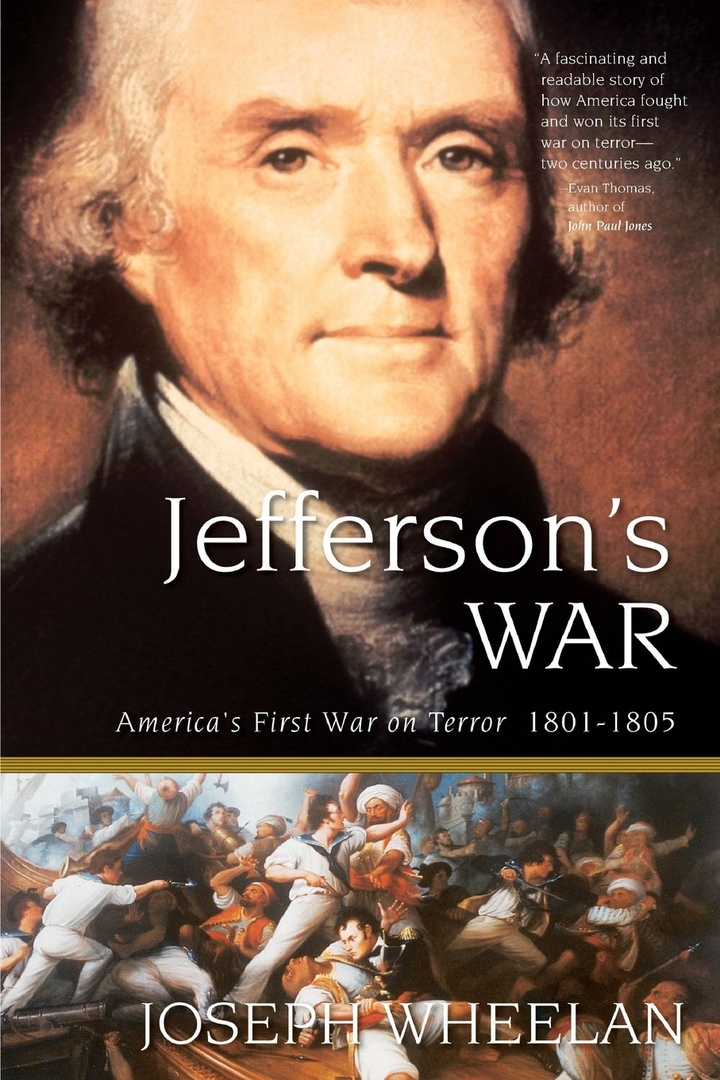