Contents:
• The 1914 Debate Continues: Fritz Fischer and his Critics
• Origins of the First World War
• 1914 – The Third Balkan War: Origins Reconsidered
• World War I as Galloping Gertie: A Reply to Joachim Remak
• World Policy, World Power and German War Aims
• Cabinet versus Economic Warfare in Germany: Policy and Strategy during the Early Months of the First World War
• Gerhard Ritter: A Patriotic Historian’s Justification
• Social Darwinism as a Factor in the ‘New Imperialism’
• War Guilt 1914 Reconsidered: A Balance of New Research
• July 1914. Reply to a Polemic

Contents:
• Introduction
• The Search for Security: French Foreign Policy, 1871–1907
• Bureaucrats and Diplomats: A Period of Independence 1905–11
• Raymond Poincaré: A New Style in French Diplomacy
• France and the Triple Alliance in 1912
• France and the Triple Entente in 1912
• Poincaré President of the Republic and French Foreign Policy, 1913–14
• The July Crisis
• Conclusion

A major re-examination of Habsburg decision-making from 1912 to July 1914, the study argues that Austria-Hungary and not Germany made the crucial decisions for war in the summer of 1914. Based on extensive new archival research, the book traces the gradual militarization of Austro-Hungarian foreign policy during the Balkan Wars. The disasters of those wars and the death of the Archduke Franz Ferdinand, the heir-apparent and a force for peace in the monarchy, convinced the Habsburg elite that only a war against Serbia would end the South Slav threat to the monarchy’s existence. Williamson also describes Russia’s assertive foreign policy after 1912 and stresses the unique linkages of domestic and foreign policy in almost every issue faced by Habsburg statesmen.

How and why did Britain become involved in the First World War? Taking into account the scholarship of the last twenty-five years, this second edition of Zara S. Steiner’s classic study, thoroughly revised with Keith Neilson, explores a subject which is as highly contentious as ever.

While retaining the basic argument that Britain went to war in 1914 not as a result of internal pressures but as a response to external events, Steiner and Neilson reject recent arguments that Britain became involved because of fears of an ‘invented’ German menace, or to defend her Empire. Instead, placing greater emphasis than before on the role of Russia, the authors convincingly argue that Britain entered the war in order to preserve the European balance of power and the nation’s favourable position within it.

Lucid and comprehensive, Britain and the Origins of the First World War brings together the bureaucratic, diplomatic, economic, strategical and ideological factors that led to Britain’s entry into the Great War, and remains the most complete survey of the pre-war situation. 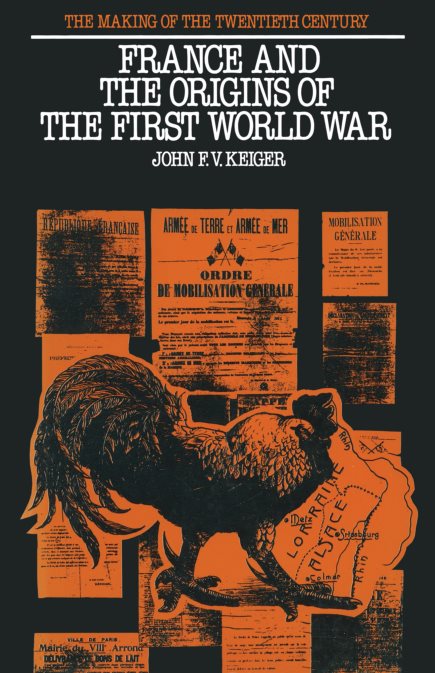 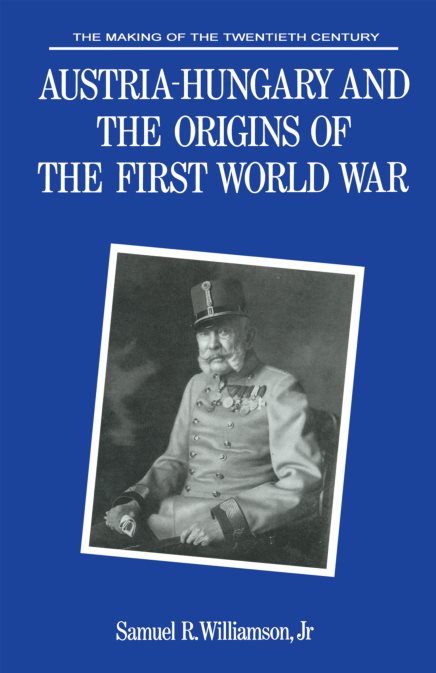 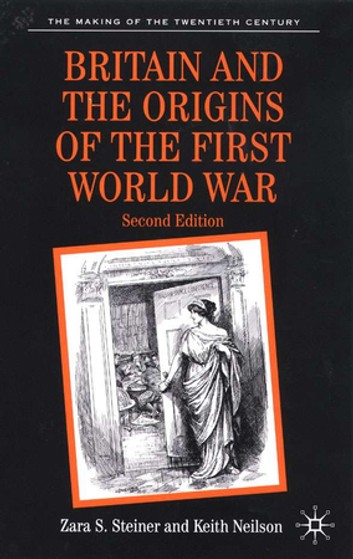 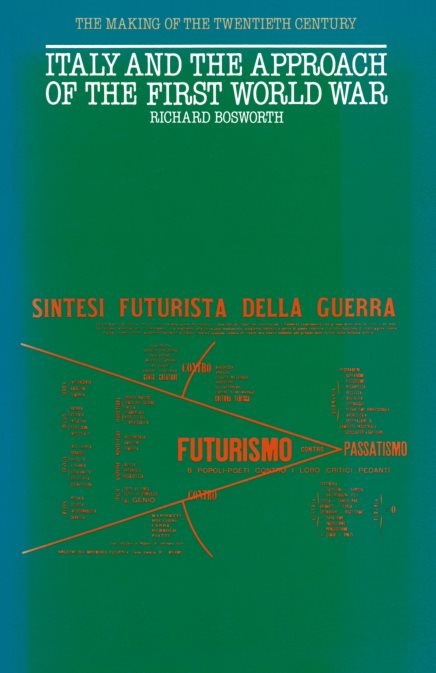 Italy and the Approach of the First World War.pdf
15.80 MB
Please Share This
Related Posts
Many magazines
on the
→ MAGAZINELIB.COM
Book for today - 2019-2022