The transition to modern war at sea began during the period of the Sino-Japanese War (1894–1895) and the Spanish-American War (1898) and was propelled forward rapidly by the advent of the dreadnought and the nearly continuous state of war that culminated in World War I. By 1922, most of the elements that would define sea power in the 20th century were in place. Written by one of our foremost military historians, this volume acknowledges the complex nature of this transformation, focusing on imperialism, the growth of fleets, changes in shipbuilding and armament technology, and doctrines about the deployment and use of force at sea, among other factors. There is careful attention to the many battles fought at sea during this period and their impact on the future of sea power. The narrative is supplemented by a wide range of reference materials, including a detailed census of capital ships built during this period and a remarkable chronology of actions at sea during World War I.

In this second volume of his history of naval power in the 20th century, H. P. Willmott follows the fortunes of the established seafaring nations of Europe along with two upstarts―the United States and Japan. Emerging from World War I in command of the seas, Great Britain saw its supremacy weakened through neglect and in the face of more committed rivals. Britain’s grand Coronation Review of 1937 marked the apotheosis of a sea power slipping into decline. Meanwhile, Britain’s rivals and soon-to-be enemies were embarking on significant naval building programs that would soon change the nature of war at sea in ways that neither they nor their rivals anticipated. By the end of a new world war, the United States had taken command of two oceans, having placed its industrial might behind technologies that further defined the arena of naval power above and below the waves, where stealth and the ability to strike at great distance would soon rewrite the rules of war and of peace. This splendid volume further enhances Willmott’s stature as the dean of naval historians. 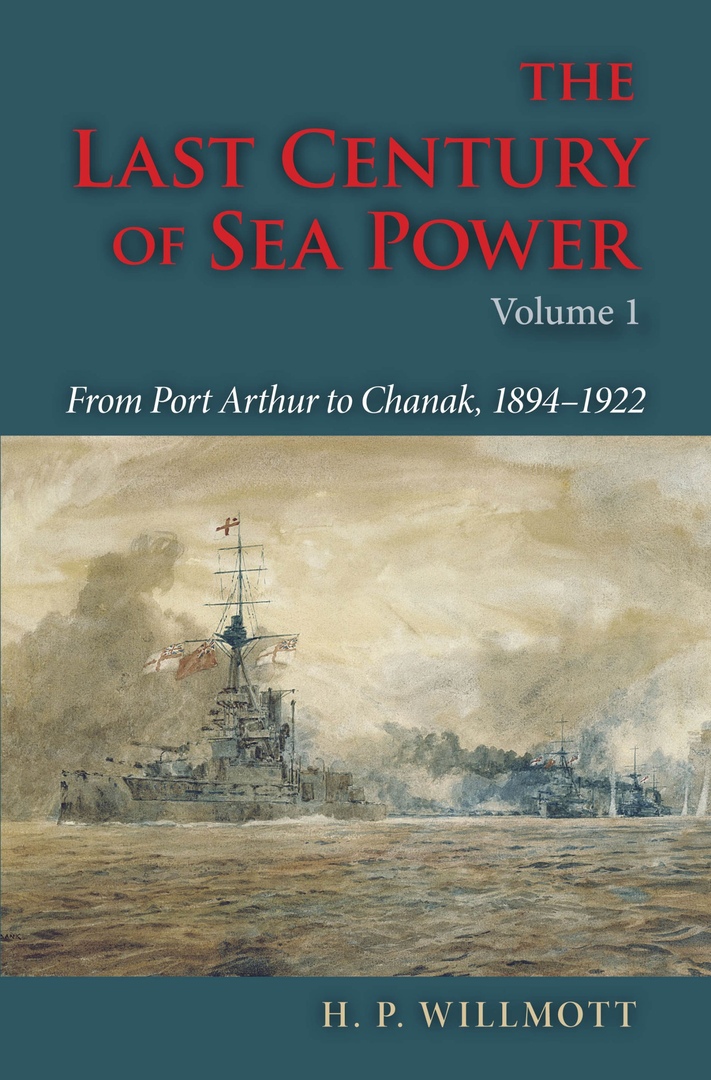 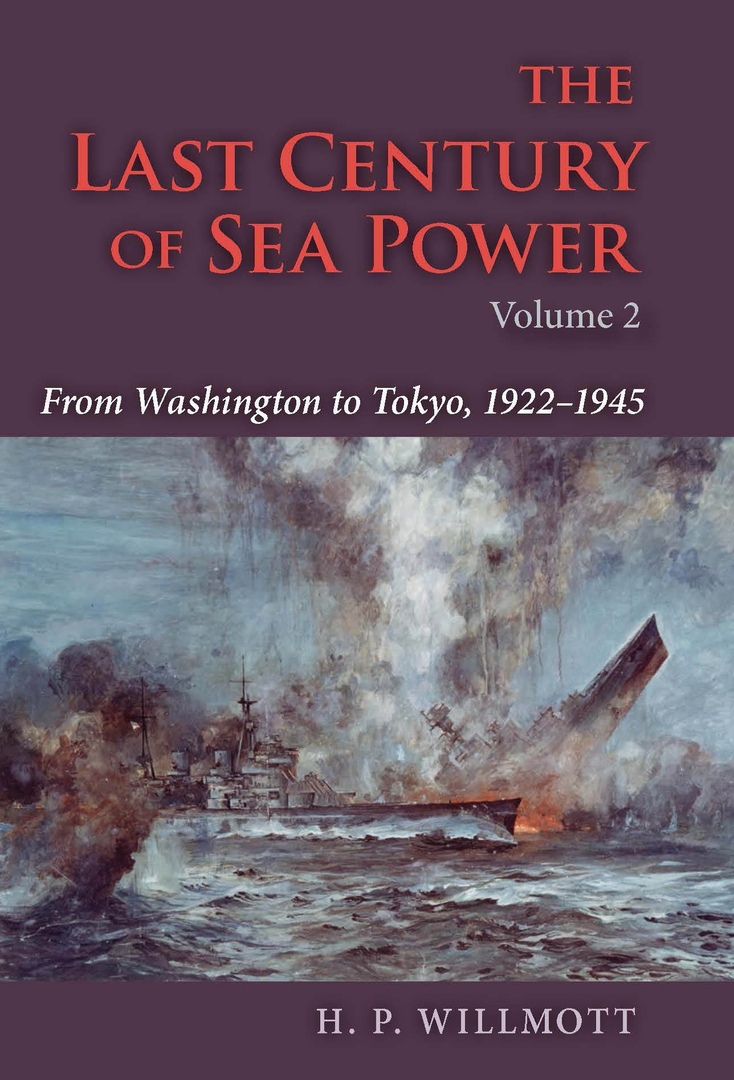